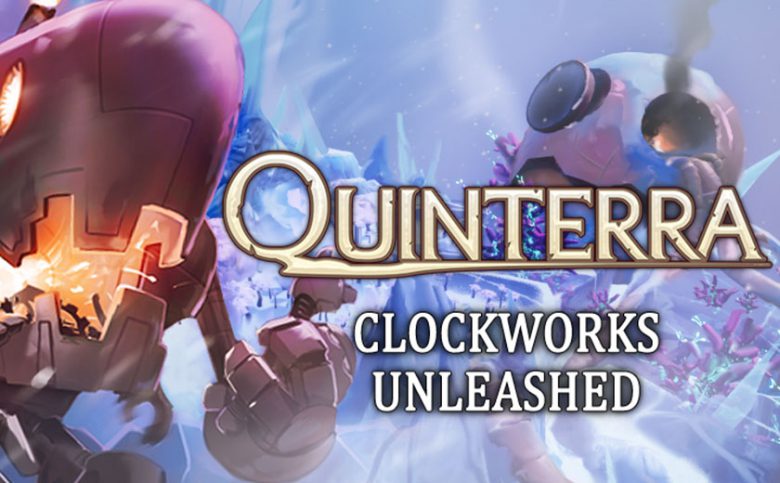 Embark on a tale of conquest across five domains in Quinterra! Through a unique drafting mechanic, the very world changes before you. Dynamically tap into the land’s power to harness Upgrade Crystals in combat. Assemble your army and outfit them for maximum synergy aboard your airship.

Quinterra is releasing the largest content update since launching earlier this year! The new Restless Glacier update includes a plethora of progression system additions, a brand new domain with frozen enemies, and enhanced difficulty mode, and a brand new playable species. Quinterra will be on discount of 34% for the next two weeks!

Along with this update, the developers have introduced a multitude of new progression systems. All species now have a long-term progression that can be unlocked by gaining experience and leveling up! Players will now see their potential grow by unlocking units, talents, and a unique starting loadout for each species. The new starting load-outs for each species feature a completely separate starting kit, effectively doubling the number of playable species! For hardcore strategy gamers who want to test their skills, the developers have also added a newly enhanced difficulty modifier system known as a corrupted mode. With corrupted mode enabled, monsters you face throughout an expedition will randomly choose from 16 different modifiers to represent a daunting challenge!

The Restless Glacier and Clockworks

Explore the fifth and final domain of Quinterra, the Restless Glacier! As you battle across the frigid landscape you’ll come into contact with mighty beasts, relentless Clockworks, and the resourceful Tusks. The Restless Glacier features more movement mechanics than any other domain of Quinterra. Some enemies will push your units away to survive while others will pull your units in close for the kill. Positioning is more important than ever before in this perilous landscape.

With the release of The Restless Glacier players will now be able to unlock the Clockworks as a fifth playable species! Amass Scrap piles to block important chokepoints and more importantly fuel powerful upgrades for your Clockwork army. Some units can even mobilize the Scrap piles into an army of their own. 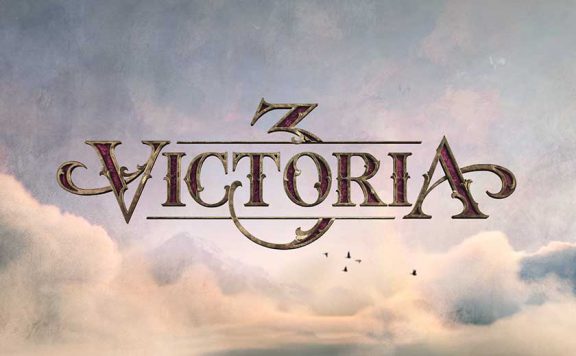 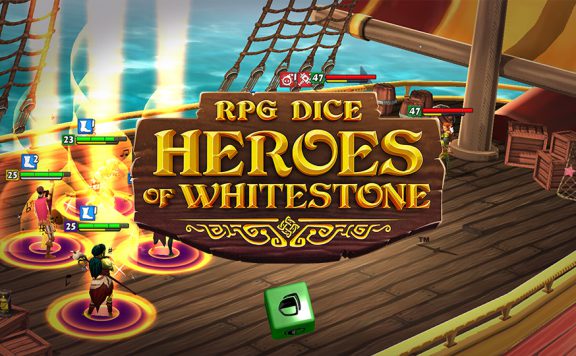 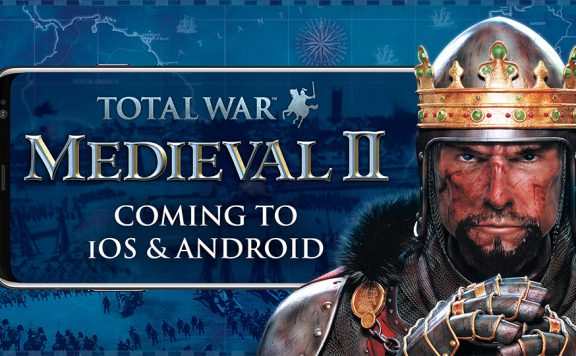