PQube and developer KEMCO celebrate the spookiest time of the year and announce that Raging Loop is now available digitally and physically for Nintendo Switch and PlayStation 4 in Europe!

Greeted by an enthusiastic response from critics and fans in Japan, the psychological horror visual novel will be out in other regions and Steam on the following dates:

Raging Loop tells the ghastly story of a cursed settlement in the Japanese forest. As part of an ancient tradition, an ominous fog confines the village as animal godlike creatures possess the inhabitants and force them into a perverse mind game. Every night, the person controlled by the wolf guardian leaves a corpse behind and every day, the villagers gather to select a suspect to be hanged, in the hope of them being the killer. 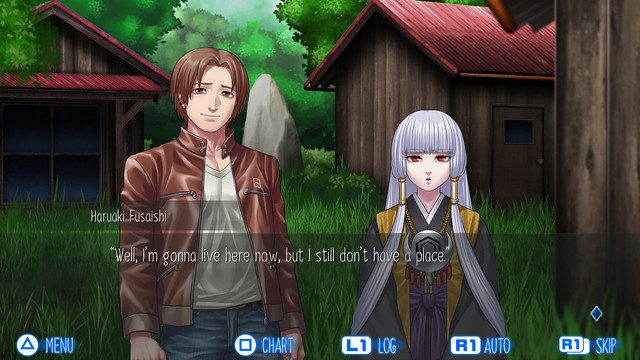 You play as main character Haruaki Fusaishi, who quickly realises that he is stuck in a seemingly endless loop. Whenever he dies, he returns to the first day of his arrival to the Yasumizu settlement. The fact that he does not lose his memory after each death creates an intriguing setting for a visual novel and a complex story. To always stay on top of so many plotlines, Raging Loop conveniently marks the routes that have been cleared with distinct symbols in a comprehensible flowchart. 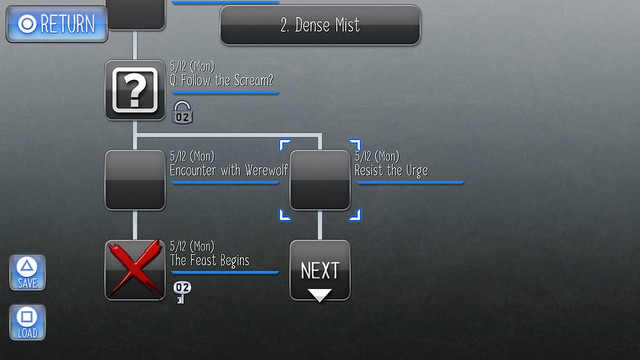 In addition to a rich story, Raging Loop provides high replay value thanks to its Revelation Mode. Unlocked at the end of the story, this mode lets you rediscover the story in a new light by revealing the inner thoughts of the characters and give you more insight about their ulterior motive. 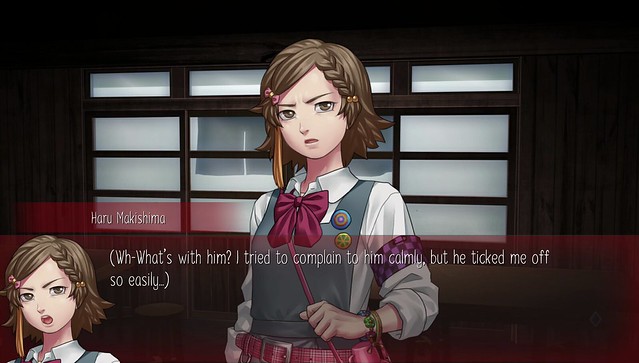 Raging Loop is now available for Nintendo Switch and PlayStation 4 in Europe and will soon be out in North America and Steam! Physical copies of the award-winning visual novel come with an exclusive artbook. 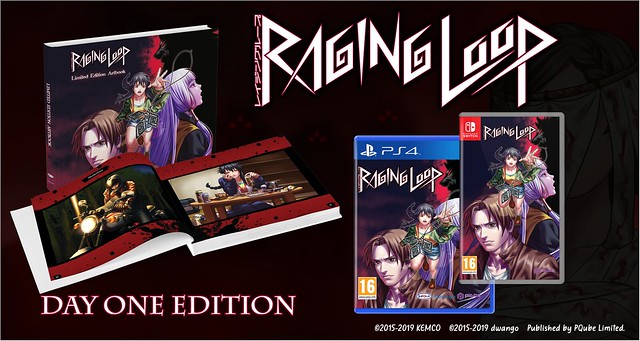 Psychological Adventure-Thriller Those Who Remain Out Now
May 28, 2020