Fresh off their IGF win for last year’s Heaven’s Vault, today inkle is lifting the curtain on their next game, Pendragon — coming to Steam this summer!

Pendragon is inkle’s next evolutionary step in strategic narrative games. An epic character-driven Arthurian legend told turn by turn on the field of battle itself, Pendragon creates its story as you play, with every move you make pushing the narrative in new directions while every dialogue choice and story twist opens up new gameplay opportunities.

AD 673. Camelot has fallen. The jealous Sir Mordred has broken the fellowship of the Round Table with hatred and lies. Now Arthur Pendragon faces his final battle.

Rally the Knights of the Round Table to reach King Arthur before he meets his fate. Some will make it to Camlann. Others will fall. Yet every turn will change history.

Secrets will be uncovered. Hearts will be broken. People will die. But maybe, just maybe, King Arthur can be saved… 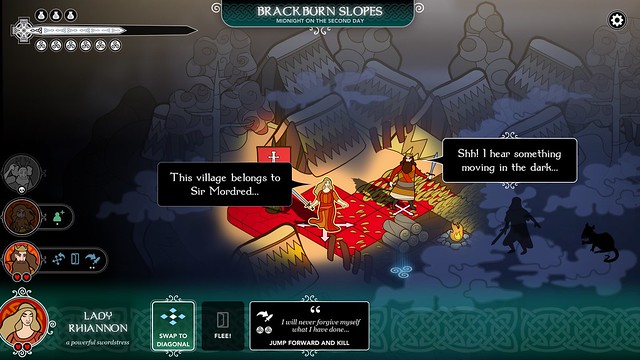 An infinitely replayable epic — the Arthurian legend told and retold, with every discovery and strategic decision penning a unique tale. 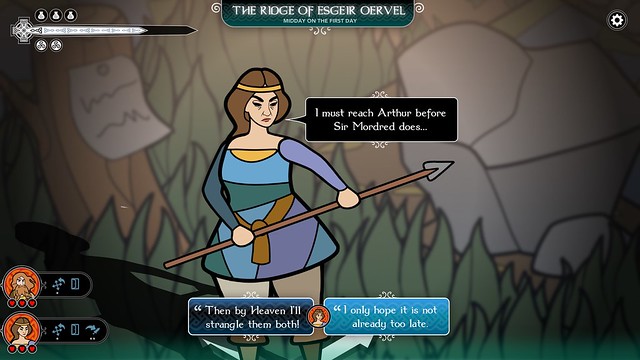 A legendary showdown — your actions determine whether Arthur faces Mordred alone or with his friends by his side.