Laser Beams & Particle Streams Software announced today that Rank: Warmaster will be launching on Steam Early Access in Q3 2021. In Rank: Warmaster, you must explore and conquer Mars and then the solar system to forge a new empire and bring peace to humanity.

In Rank: Warmaster, players create their own goals to help expand their fledgling empire: they decide when to attack or retreat, and where to place cities and structures for tactical purposes. The RTS interface facilitates efficient base building as well as commanding epic battles with its ease of movement and the ability to issue specific commands to a large number of ships. When the need for a more personal touch arises players can pilot their ships manually, experiencing the thrill and terror firsthand. If a player’s ship is destroyed in a large fleet battle, they can simply jump to another ship instantaneously.

“We are huge fans of space games, but each of the individual genres felt limited in scope,” says Arthur Moyer, founder of LBPS and lead developer. “We wanted to create an epically immersive game in which players can take on any role, from the commander of an empire down to the pilot of a singular ship, with the ability to switch between them at any time, and where your choices have real consequences.”

“The result is Rank: Warmaster, an action 4X in which you can pilot the units, an RTS without map limits, and the ability to fly in massive fleet battles that you would only see in movies or TV,” continues Moyer. “The idea is to keep what is best from the genres and merge them together to create an exciting and thoroughly customizable experience.” 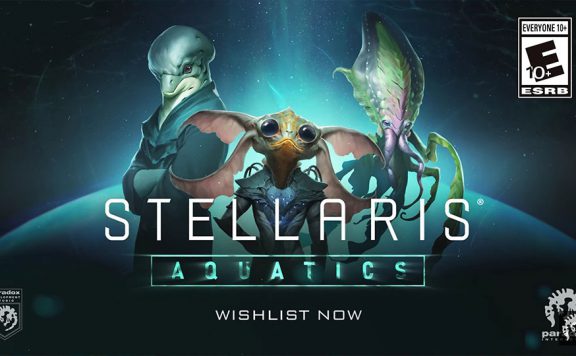