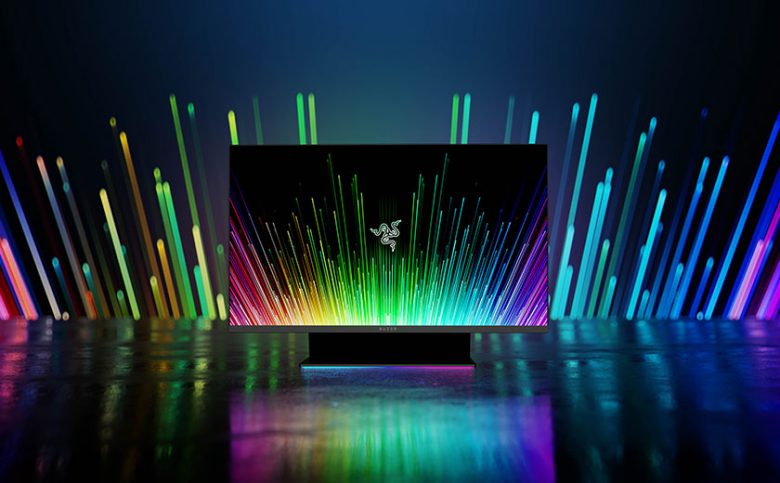 After a three-year hiatus, the Razer Blade 14 returns as the first Razer Blade to ever feature an AMD processor, the 8-core AMD Ryzen 9 5900HX, offering the fastest gaming performance in its class. The new Razer Blade 14 will also feature up to the NVIDIA GeForce RTX 3080 Laptop GPU, and up to a Quad HD 165Hz display, all packaged into the world’s most compact 14-inch gaming chassis. 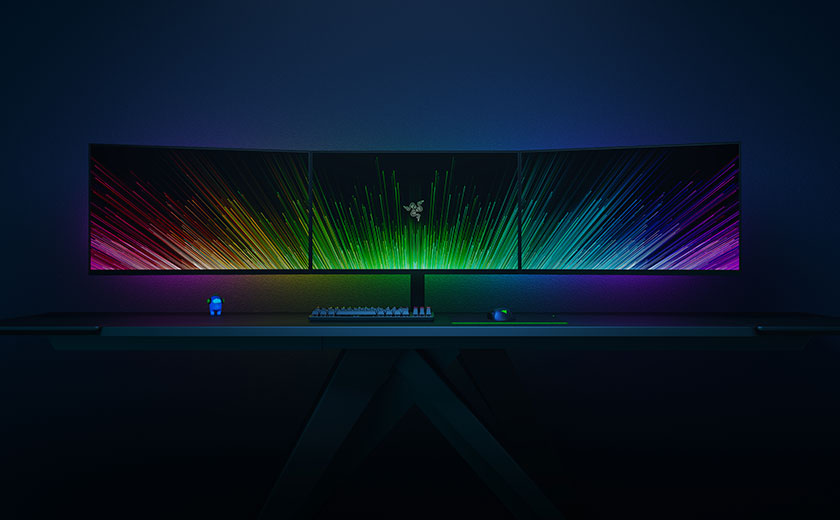 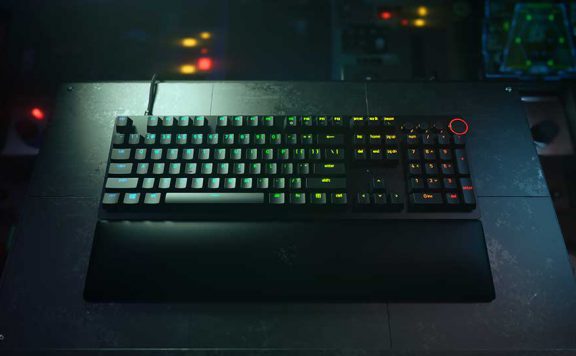 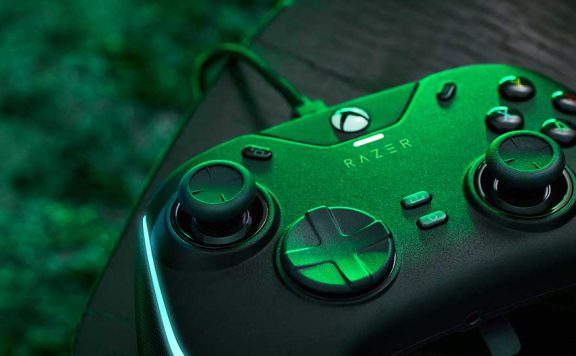 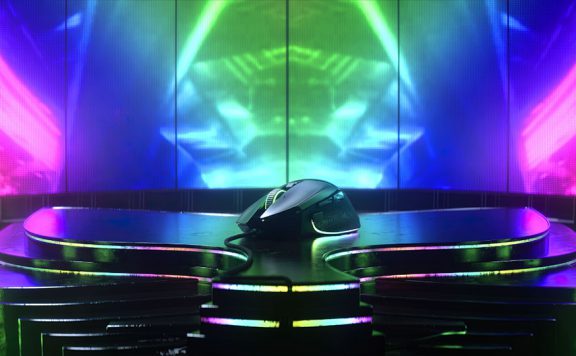 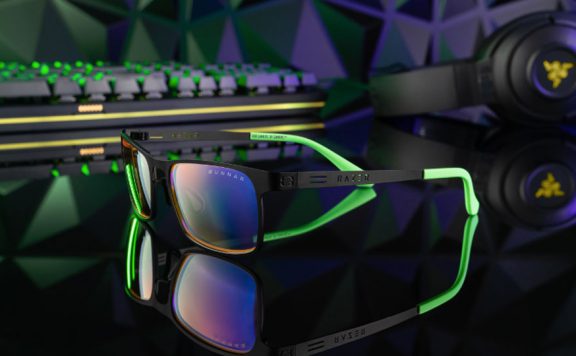 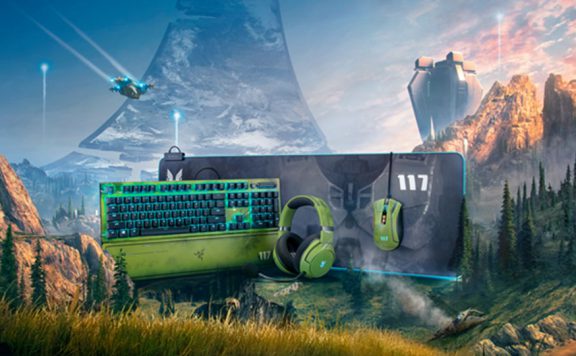 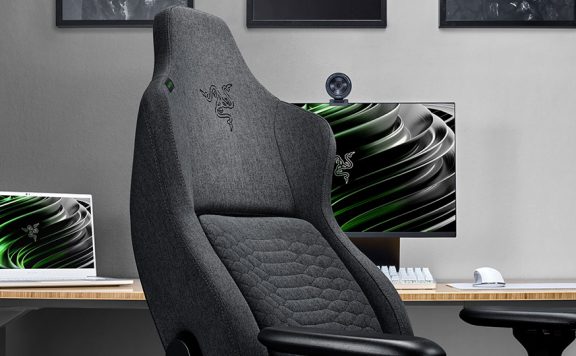