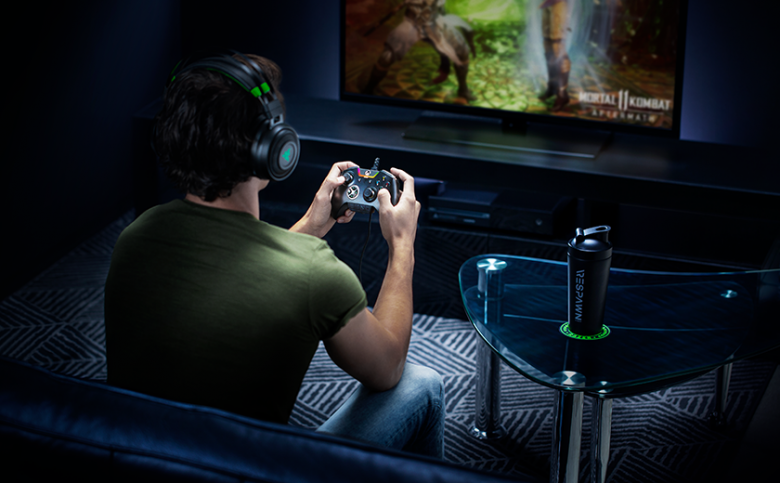 Razer announced today that existing Razer products designed for Xbox are compatible with the upcoming Xbox Series X|S when they launch this November, bringing the best of gaming peripherals to Microsoft’s next-gen consoles.

Razer’s award-winning range of products designed for Xbox have become firm fan favourites. With each product designed to be outstanding within its category, gamers will be delighted to know that current and future Razer peripherals designed for Xbox will work seamlessly on Microsoft’s new consoles. 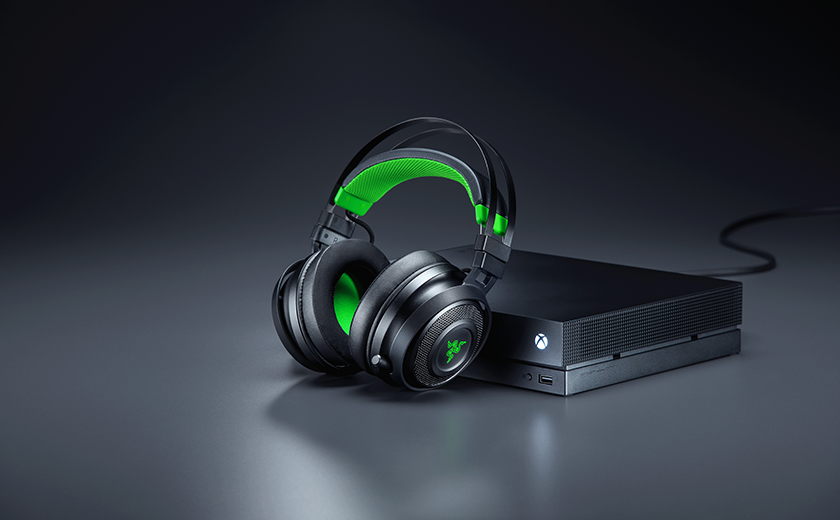 The Nari Ultimate is the world’s first headset designed for Xbox with high-definition haptic feedback developed by Lofelt™. Ready for haptic feedback in the next generation with Xbox Series X|S, and powered by Razer HyperSense technology, the Nari Ultimate delivers a truly immersive gaming experience thanks to the high fidelity drivers providing crystal clear audio and vibration-based sensory feedback – users don’t just hear the game, they feel the game. 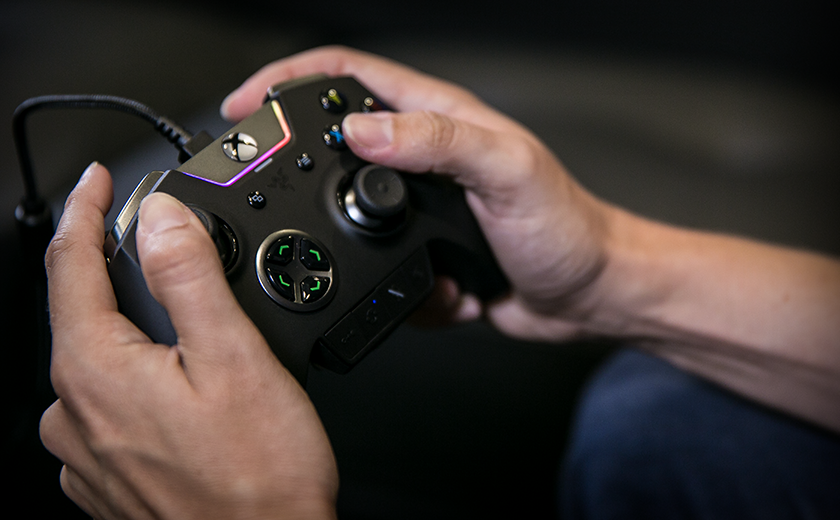 Winning multiple awards for its optimized ergonomics, interchangeable thumb sticks and d-pad adaptable for any playstyle, and lit by Razer’s Chroma Lighting, the Razer Wolverine Ultimate is the supreme controller designed for Xbox. 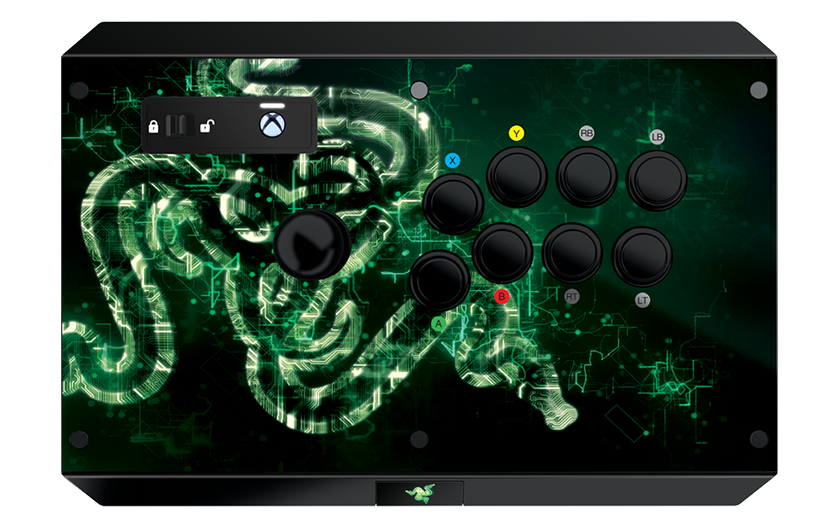 Current and future Razer gamers can be assured that jumping into the next generation of gaming with Xbox Series X|S won’t force them to give up their favourite Razer console controller, fight stick or headset.

0 0
Previous ArticleBundle Up For The Ultimate Winter Getaway In The Sims 4 Snowy Escape, Available November 13Next ArticleSOLASTA: CROWN OF THE MAGISTER AVAILABLE NOW ON STEAM EARLY ACCESS 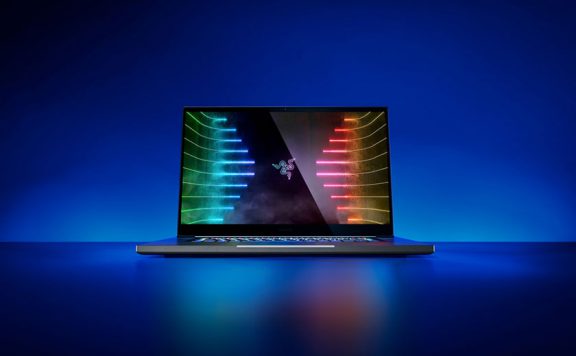 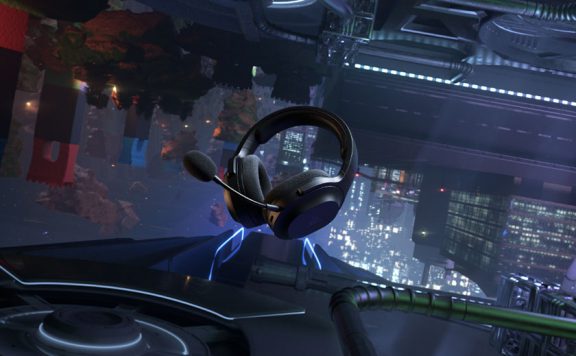 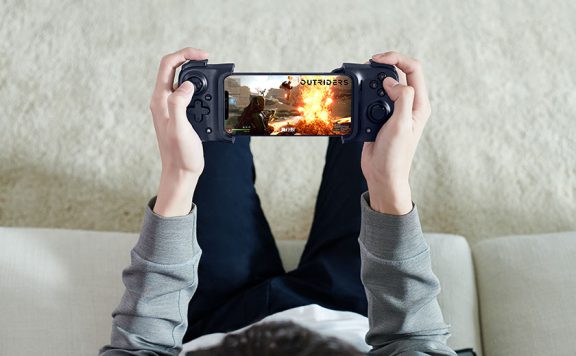 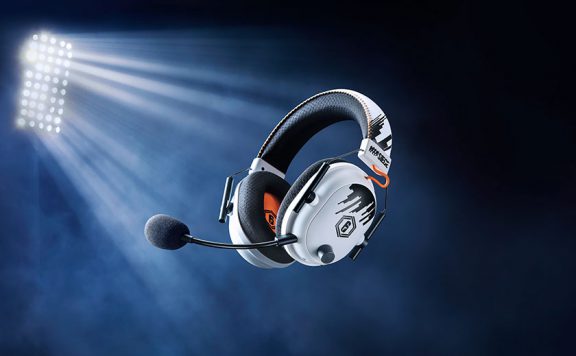 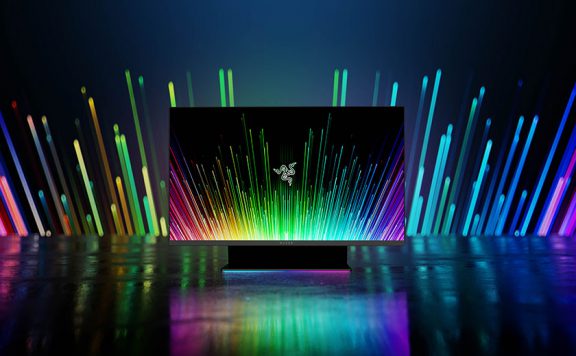 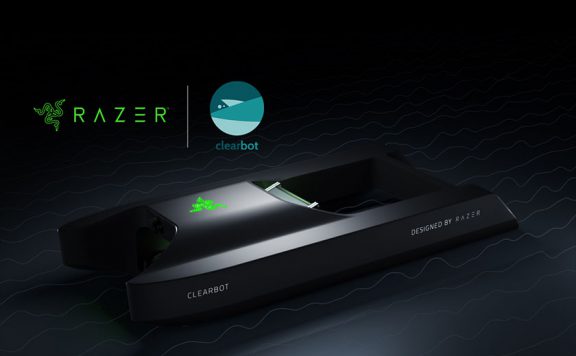 Razer Joins Forces With ClearBot in an Effort to Clean the Ocean
June 8, 2021