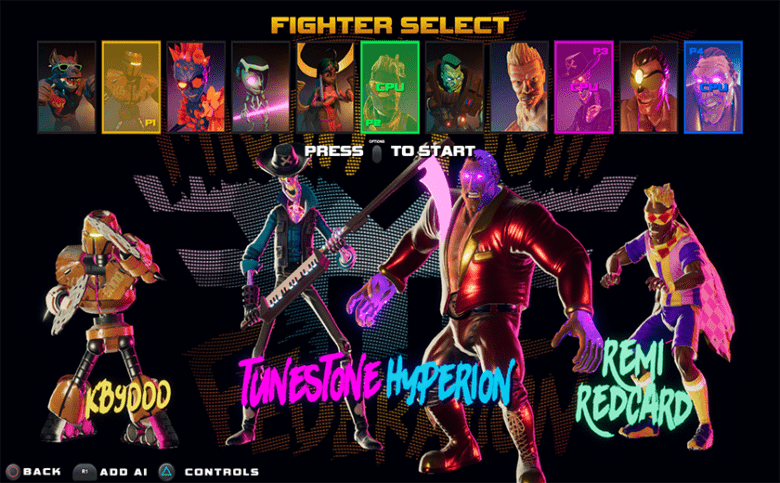 Komi Games has launched in early access and challenge you to face the mayhem of their NEW 3D arena brawler: Mighty Fight Federation!

This stylish fighting game amps up the excitement in an arena setting with a focus on competitive play. Mighty Fight Federation is a standout indie title offering a perfect mix of nostalgia & originality and will be a FGC staple for years to come.

Ride the adrenaline rush as you explore an ever-growing list of original, outlandish characters, or gamer favourites like Toejam & Earl, Yooka-Laylee and more to come! Get in and grapple, go berserk with traps & projectiles or charge in for the rushdown. Take advantage of interactive environments and breakable stage transitions! 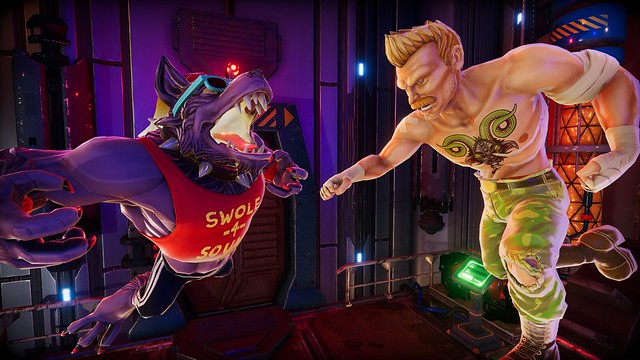 Early access offers local versus, online and arcade modes, with unique story intros and endings drawn by Sonic the Hedgehog comic artist Adam Bryce Thomas. And for all you FGC pro players: Mighty Fight Federation has deep combat mechanics with insane custom combo potential. Compete with up to 4 players exactly as you like by taking advantage of the game’s unique mechanics and deep character movesets. 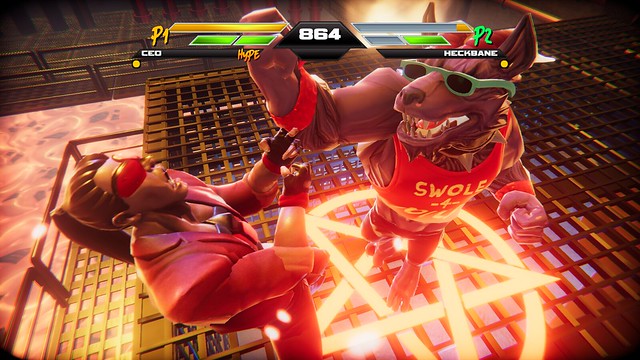 Button mashers rejoice! The input system is very accessible and you can have a ton of fun without going too in-depth. With enough practice you might even give the pros a run for their money!