Take four cops with random perks and skills, and hold out for as long as you can against endless waves of scum and vermin. You’ll start out with trusty knives, and everything else you’ll have to scavenge from the battlefield. But that’s not gonna stop you, right?

Rebel Yell mode is available on Steam via a free update and will be coming to other platforms later this October. 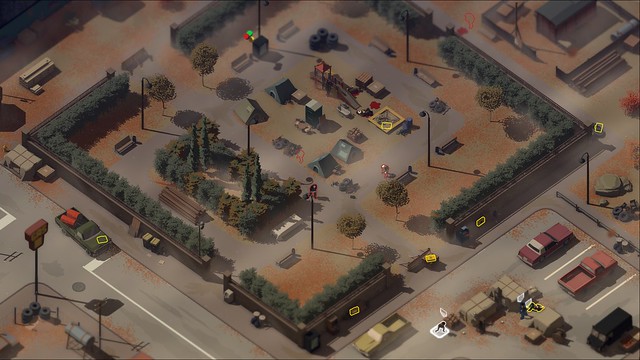 Rebel Cops is a turn-based tactics stealth game set in the This Is the Police universe. In Rebel Cops, you control a squad of ex-police officers united by a desire to take down their town’s new criminal overlord. The spin-off will focus on turn-based stealth gameplay, with unforgiving combat and vast levels to explore. Rebel Cops is out now on PC, Xbox® One, PlayStation® 4 and Nintendo Switch™. 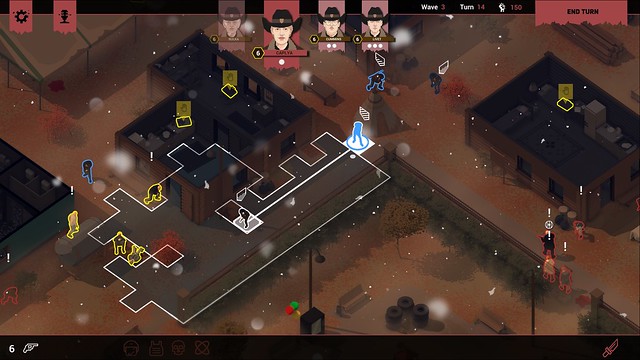 Defeat all the hostile sea creatures in Here Be Dragons
January 23, 2020