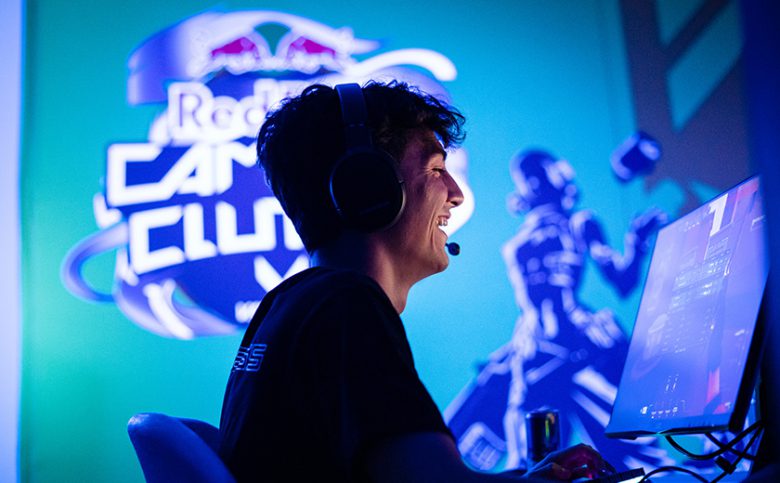 Tune into the first 24hr student VALORANT esports competition, the Red Bull Campus Clutch World Final Knockout Round. Over 25,000 participants and 400 events have produced 50 teams from 50 different countries. After this weekend, only 12 will remain.

Starting today students will compete in the Qualifier Finals and Semi-Finals in the World Final Knockout Round. Successful teams who make it to the final matches of their regions will compete on a global stage for the first time. Their matches will be broadcast in an epic 24-hour Livestream on June 5th and 6th, 2021 on Red Bull Twitch and YouTube. 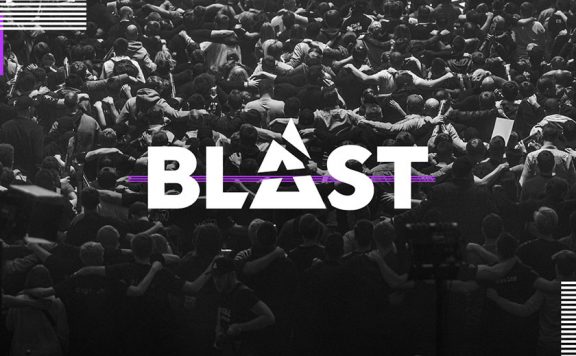 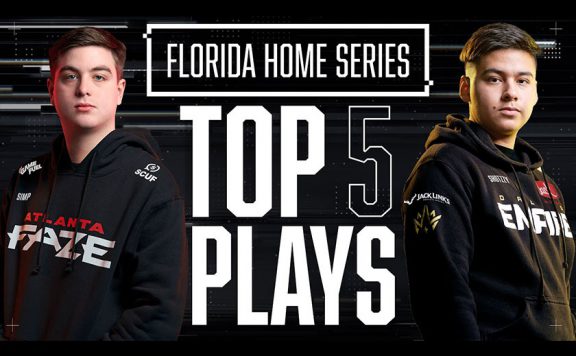 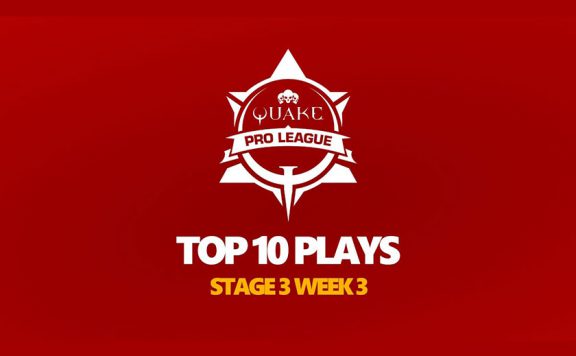 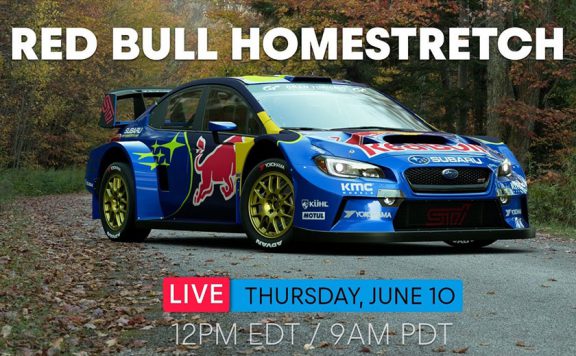 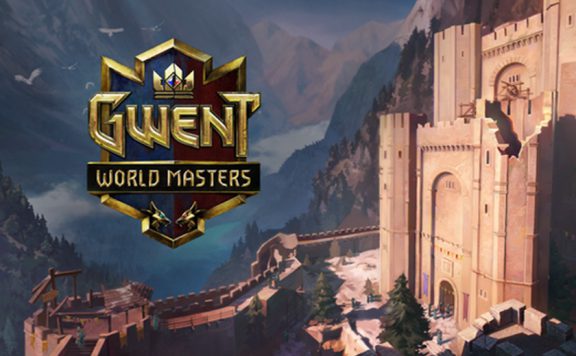 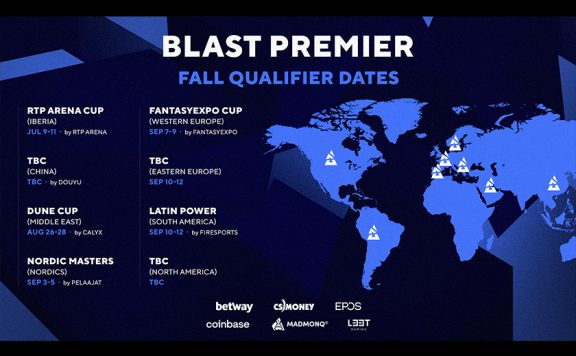