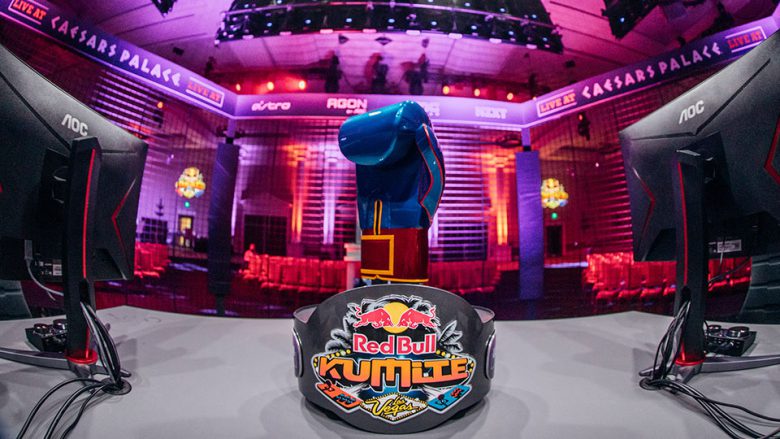 This weekend, the first-ever North American entry into the prestigious fighting game tournament series – Red Bull Kumite Las Vegas – took place and after a weekend of thrilling, fighting gameplay, we have some newly crowned winners!

The tournament winners include: 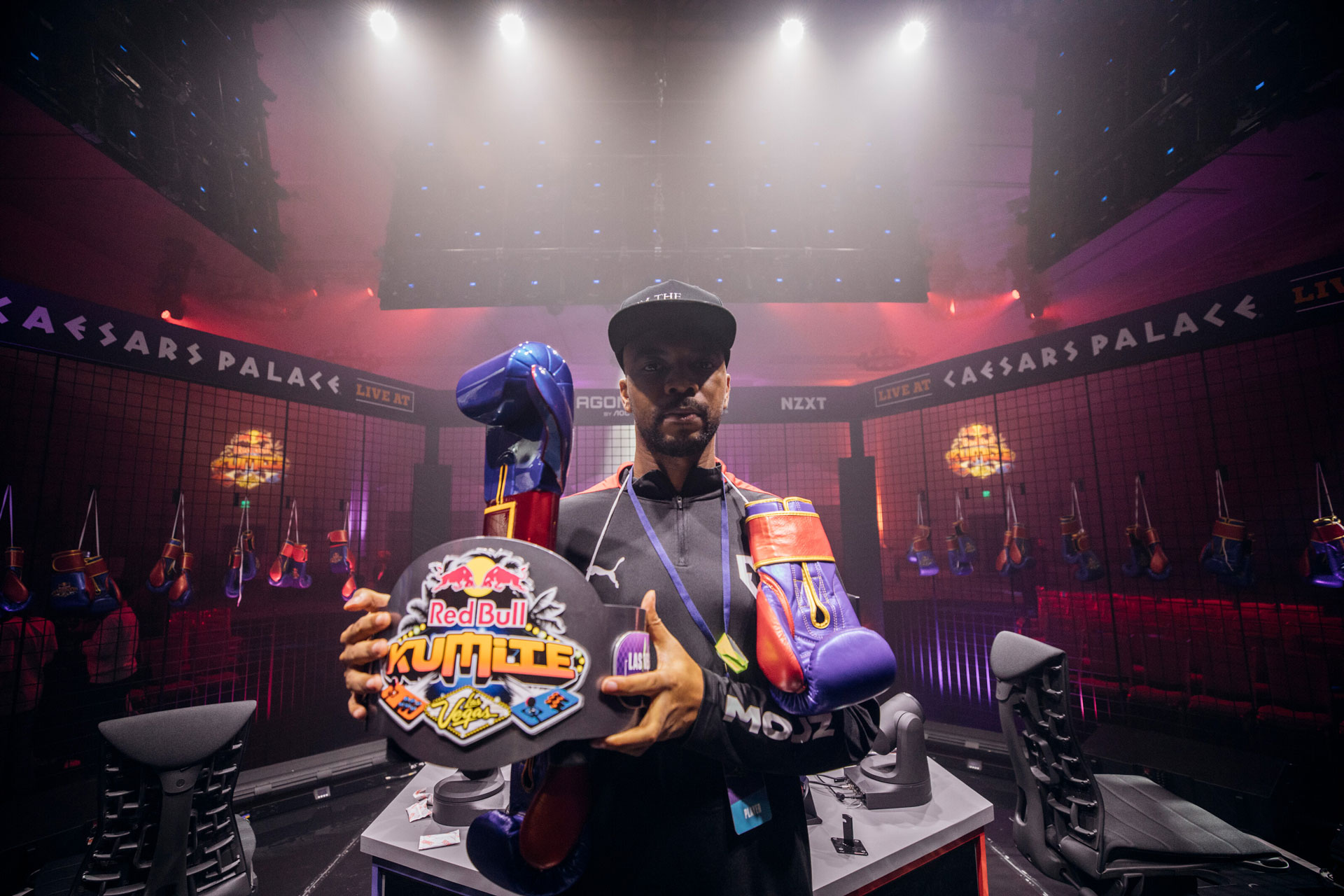 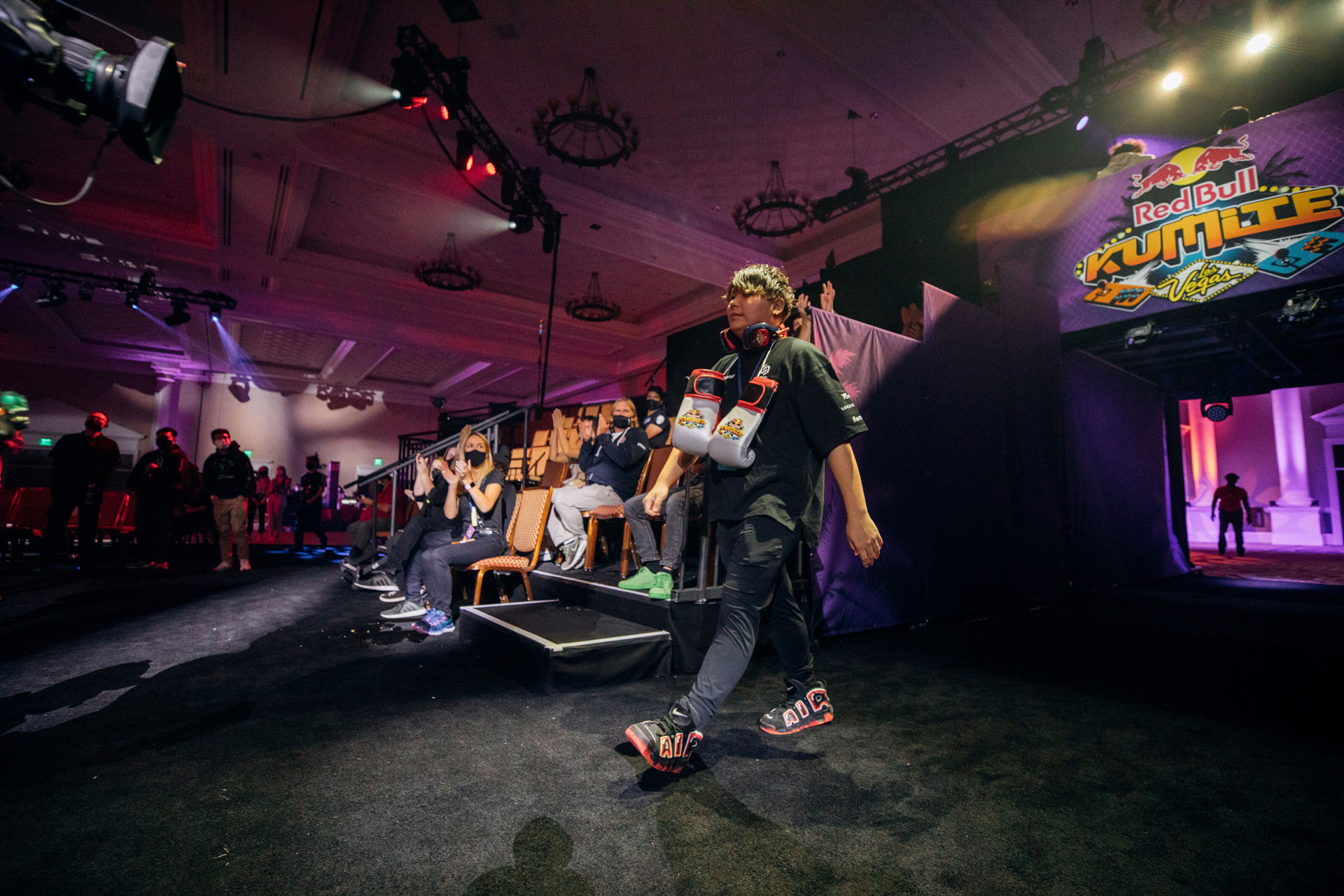 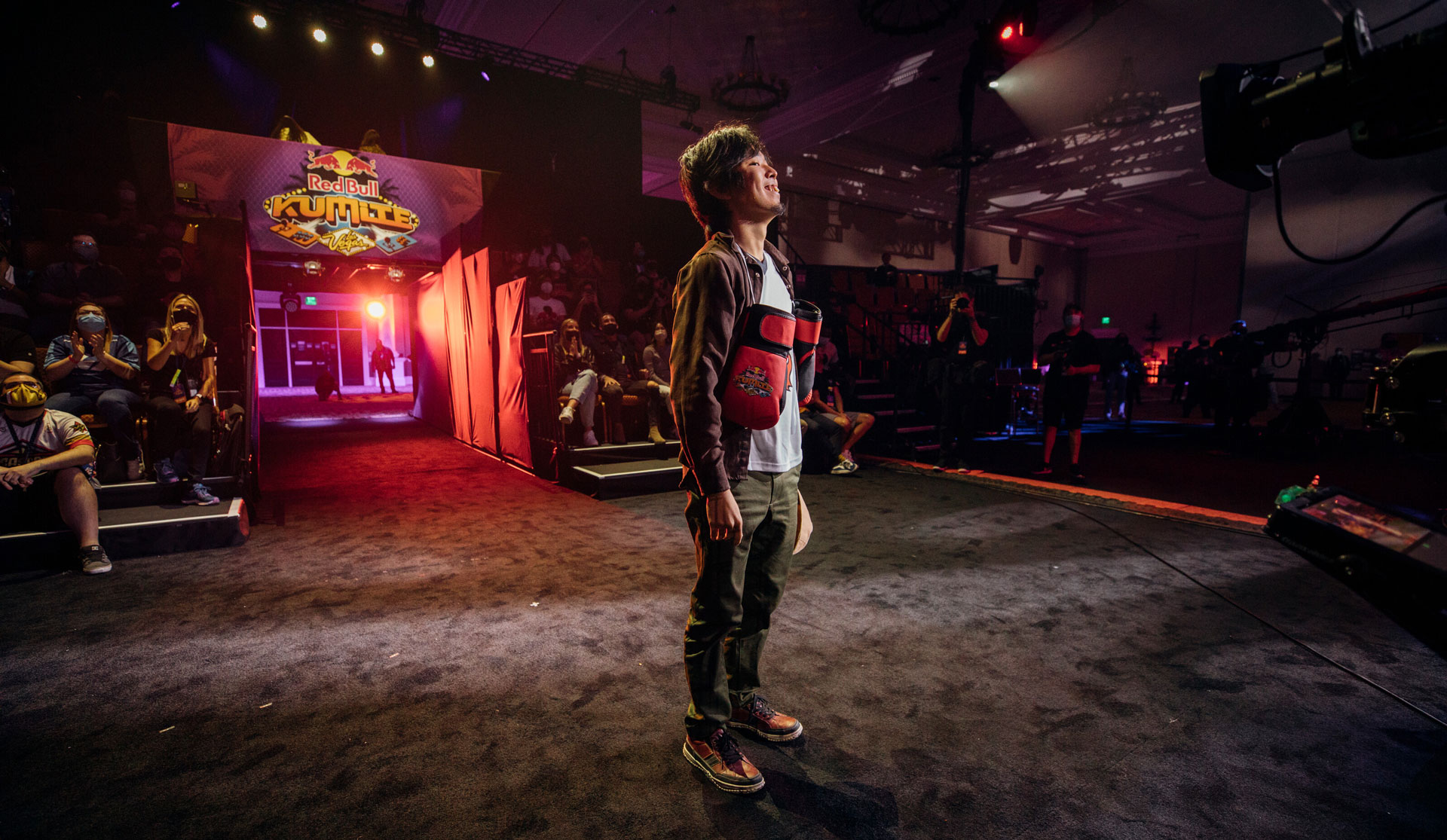 Originally held in Paris from 2015 to 2018 and Japan in 2019, this year’s tournament series edition has brought the fighting-game extravaganza to London for the first time in May, and now Las Vegas. Red Bull Kumite in Las Vegas is a new milestone for the global tournament series, which added exciting gameplay to U.S. soil!