“Cute Indie Borderlands”, Relic Hunters Legend – an online co-op multiplayer top-down Shooter/RPG with a colorful cartoon art style – will be showcasing story content for the first time at PAX East 2020 at Indie MEGABOOTH. You’ll step into the Relic Hunters universe, get to know your favorite characters and save the Galaxy from a terrible villain who has stolen the past! 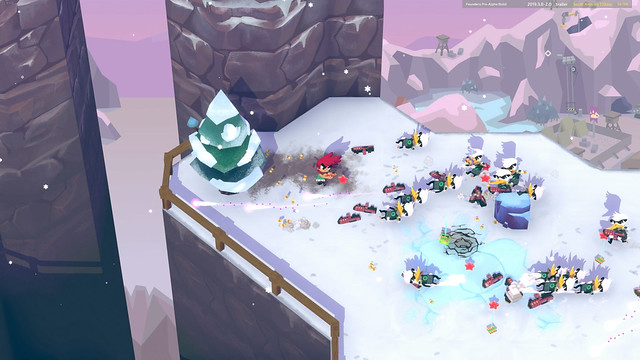 The new build will also debut a new playable character: Seven, the mysterious time-traveler without memories. You’ll be able to choose their gender, personality and role. Besides that, Rogue Snail will also bring a new combat system with polished gameplay, a SkillCombo system, new skills and enemies for players to enjoy the full experience of Relic Hunters Legend at PAX.

As a follow up to Relic Hunters Zero, Relic Hunters Legend features a boisterous cast of characters that are brought to life with comic book style animation and each fulfills a different role in this Fast and Fun Shooter Land. Currently on Alpha stage, the game is coming out on Steam Early Access on Q2 this year. 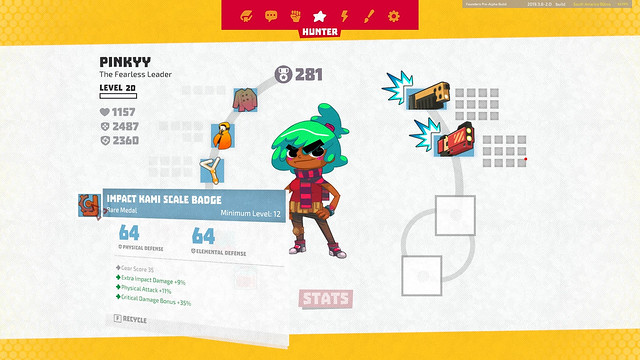 Relic Hunters Zero will also be showcased at PAX with a Remix that is being made for Nintendo Switch and PC, published by Akupara Games. Visitors will be able to find the two games at booth #23034 and #23036 and members of the Rogue Snail team will be available for interviews on the booth. 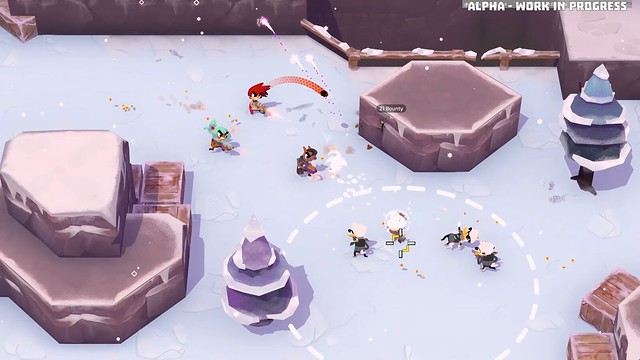