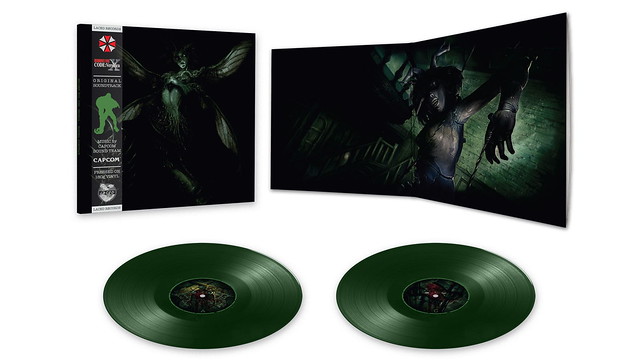 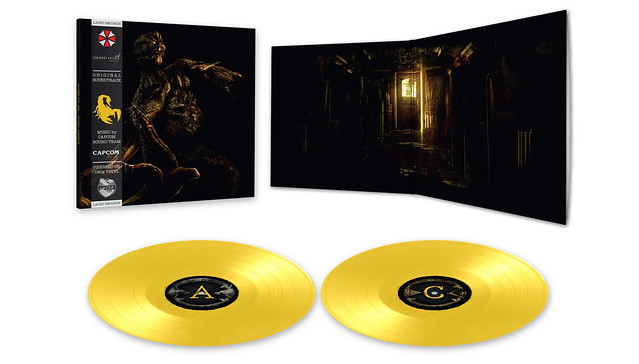 Each soundtrack has been remastered specifically for these releases, and will be pressed onto audiophile-quality, 180g heavyweight vinyl LPs housed in striking gatefold sleeves. Both soundtracks come are available as a Standard Edition (traditional black discs) and Limited Edition (coloured discs — exclusive to the Laced Records store.)

Both double vinyl sets are available to pre-order via www.lacedrecords.com ( lacedrecords.co outside of the USA) and will ship in January 2020. Each product is priced: GBP £33 / USD $35