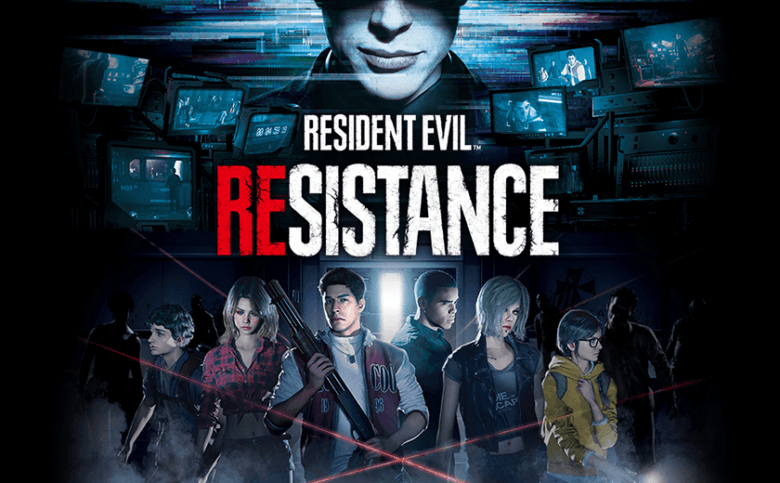 Two additional Masterminds have been revealed for Resident Evil 3’s online multiplayer mode – Project Resistance – both of whom have significantly strong ties to the world and lore of Resident Evil. Below, we’ll be discussing these new playable villains and how they relate to the Resident Evil canon. 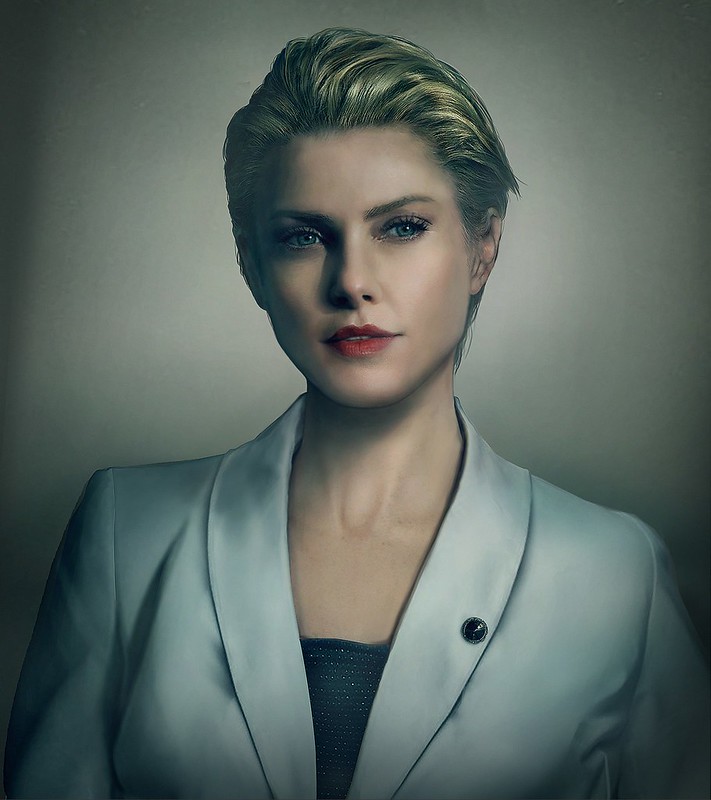 The first of these two villains is Alex Wesker, a name that will certainly be familiar to anyone who played Resident Evil: Revelations 2, where Alex made her debut into the series as the game’s primary antagonist. Alex is the sister of Albert Wesker, one of the series’ biggest villains, but her approach to dealing with her enemies is a bit more indirect which (according to the developers) is precisely why they chose her for the role of Mastermind in Resistance.

According to PlayStation Blog, Alex will have a stronger focus on placing trap than enemies. This also carries over into her powerful bioweapon known as “Yateveo.” This is a plant-based bioweapon that’s not directly related to any of the other plant-based creatures in previous games. What makes Yateveo interesting compared to other playable bioweapons (like Mr. X) is that it will be completely stationary and unable to chase survivors throughout Resistance’s various maps. So, good placement is key as Yateveo will act more like an extremely powerful roadblock to survivor objectives than a terrifying pursuer. 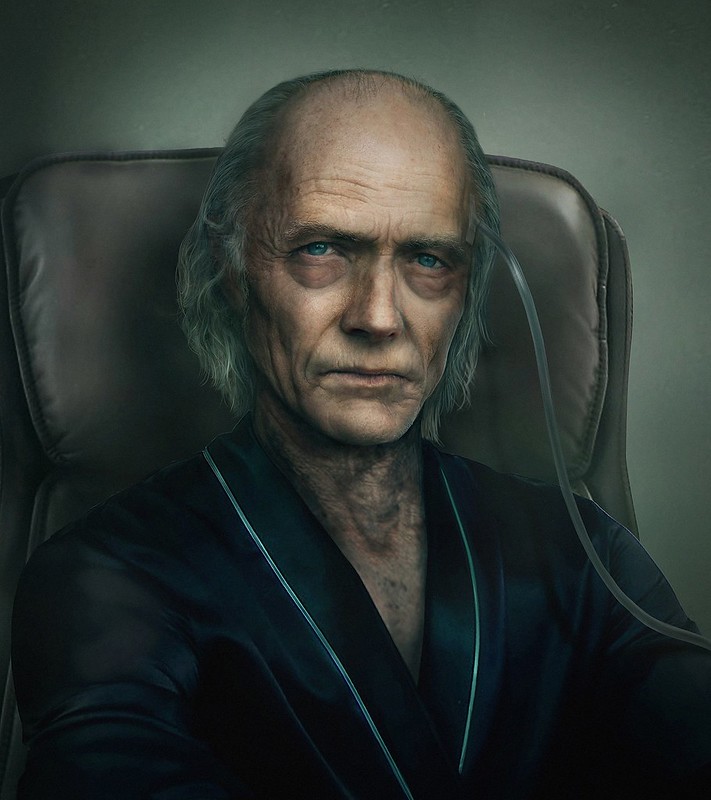 The second Mastermind that was revealed is none other than Ozwell E. Spencer, one of the founders of the Umbrella Corporation and owner of the iconic Spencer mansion seen in the original Resident Evil. Spencer is a major character in the universe’s lore, but oddly enough, wasn’t seen on-screen until several entries into the series.

Spencer is unique in that, unlike the other three currently-revealed Masterminds, he doesn’t have a bioweapon that he can control directly. Instead, Spencer will be using a disintegration field that can deal massive damage to survivors who are unfortunate enough to be caught within it. However, unlike the playable bioweapons, Spencer’s signature ability will have a much shorter cooldown which allows him to keep up the pressure and constantly redirect survivors to wear them down over time. It will certainly be interesting to see how this balances out compared to the likes of the mighty Tyrant or G-Birkin.

Two new multiplayer maps were also revealed – Casino and Amusement Park. Overall, Resident Evil: Resistance is shaping up to be a fun, multiplayer spin on the Resident Evil series. Although its inspirations from other asymmetrical horror titles like Dead by Daylight are clear, it appears as though Resistance will be much more than just a clone of titles that have come before and have a much heavier focus on PvE gameplay. Hopefully Capcom will be supporting this multiplayer mode well after launch, with new maps and playable characters on both sides. The world of Resident Evil clearly has no shortage of characters that they could add to the ranks.

For more on the upcoming release of Resident Evil 3 and Resistance, stay tuned to GamingLyfe.com!