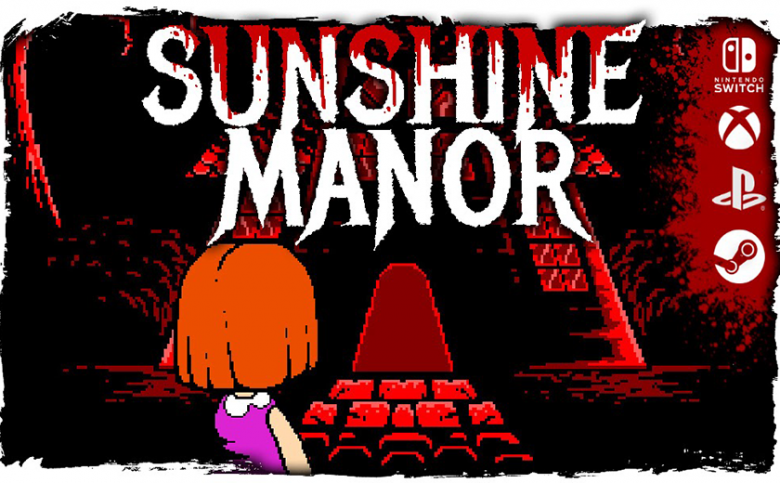 Fossil Games and Hound Picked games are pleased to announce the success of the Kickstarter for Sunshine Manor! The campaign achieved an incredible 134% of its funding goal, reaching a total of £26,842 thanks to the support of 627 backers. Backers will be receiving the game as part of the Premium Edition Games Nintendo Switch physical Sunshine Anthology edition, along with digital codes for the PC, Xbox, PlayStation, and Nintendo Switch versions of Sunshine Manor and its sequel, Camp Sunshine! 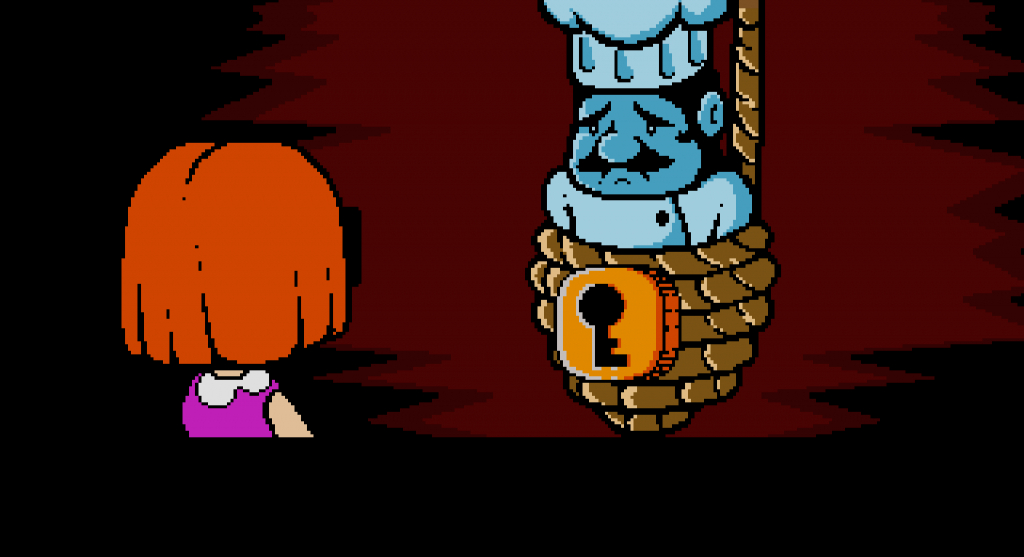 For a limited time, fans can pre-order the physical Nintendo Switch Sunshine Anthology, as well as the special Sunshine Edition and digital codes for PC, PlayStation and Xbox – alongside its exclusive goodies – and the funds collected will count towards unlocking the remaining Stretch Goals that were not achieved during the Kicktarter campaign – Stretch Goals that will add more features and additional content to the already feature-rich scarefest! These Stretch Goals include a chiptune remix for the Sunshine Manor soundtrack, a new costume and power for main protagonist Ada, an extra bonus mini-chapter and more!

“We really cannot express enough how grateful we are to everyone who jumped on the Sunshine Manor Kickstarter and pledged!. We’re excited to now move onto the next stage of development and can’t wait to share more information with everyone as we progress” said Paul Dolby, developer at Fossil Games. “During the campaign, we were inundated with requests for people wanting to support our game via PayPal, but had no Kickstarter account – and so, we’re really pleased to say that we’ve opened up a store for anyone who missed the opportunity to pledge, so they can pre-order our beautiful Nintendo Switch physical editions by Premium Edition Games”