A new adventure with a classic blast from the past retro feel. Features an original soundtrack by Sonic Mania composer, Tee Lopes

A wildly colorful and exuberant 2D action-platformer, Berserk Boy is the premiere title from developer BerserkBoy Games and introduces players to Kei, aka Berserk Boy, a young hero who has the power to change into multiple elemental forms. 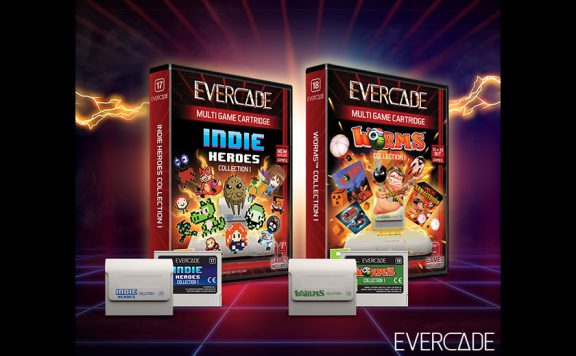