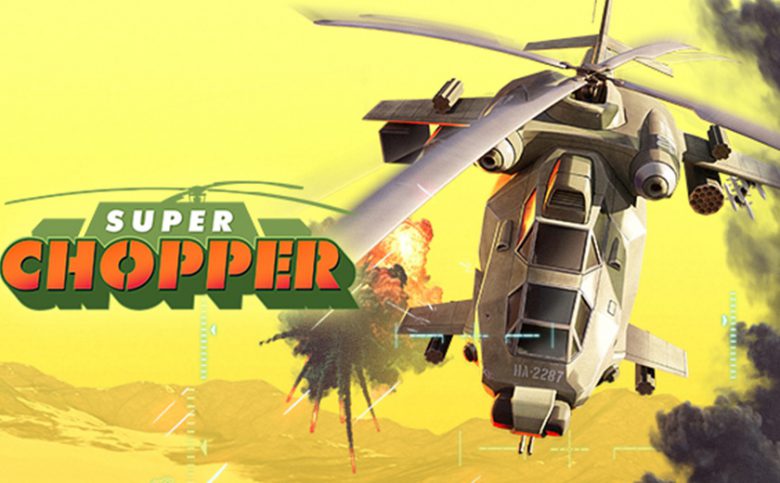 Today, publisher Ziggurat Interactive is inviting gamers to take to the skies in their upcoming release of Super Chopper, a retro-inspired helicopter arcade-action game for PC. Available later this month, Super Chopper will feature 50 high-flying missions, along with a mission editor, so players can create and share not only combat missions, but search and rescue, firefighting, stealth, and escort scenarios.

In the game, players will pilot an attack helicopter bristling with weapons and rescue gear as they fly combat sorties and missions of mercy! Super Chopper challenges players to show off their flying skills as they traverse canyons, jungles, deserts, and snowy mountains while battling through more than 50 missions. To keep the action going, Super Chopper also includes a fully-featured level editor for players to design their own missions.

“Super Chopper combines all the elements of old school helicopter combat and rescue games with awesome 3D graphics, diverse terrain, and an intuitive interface. We can’t wait to get it in the hands of aspiring armchair pilots everywhere,” said Michael Devine, SVP, Business Development, Ziggurat Interactive. “Unique to Super Chopper is a robust level editor tool, and we are eager to see what home-brewed levels players will challenge themselves and their friends with.”

Ziggurat Interactive will release Super Chopper via Steam on Windows PC for $9.99 USD later this month. 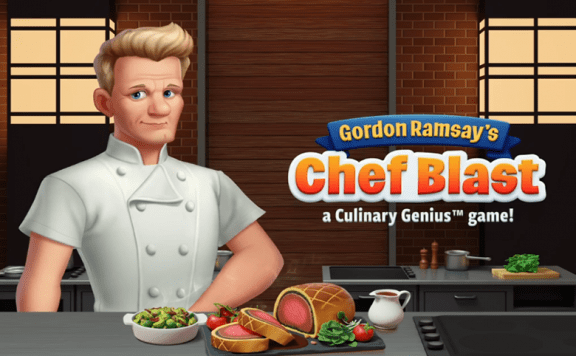