A new series of dev diaries highlight some really interesting details about the development of the game by Moto racing sim developers veterans at Raceward.

RiMS Racing: go behind the scenes of the game’s development with the first two video documentaries.

NACON and RaceWard Studio are pleased to take you behind the scenes of the development for RiMS Racing, a unique motorcycling simulator concept releasing on August 19th, 2021 on PlayStation 4, PlayStation 5, Xbox One, Xbox Series X|S, Nintendo Switch, and PC.

In a series of video documentaries, the creative teams are revealing some of the secrets of the game’s production process. This includes the work done on the KT Engine’s physics engine to create the best simulation possible, the mechanical accuracy of every motorbike, the different game modes, the ambient sounds, innovative features like the Motorbike Status Check – which offers a real-time view of the condition of the bike’s parts – and the extensive customization options for motorbikes and riders.

The first developer diary video looks at all the various stages of the game’s development, starting with the design and research the teams did to create the most realistic motorcycle simulator possible. Accompanied by Art Director Mauro Ferrari, Game Designer Alessandro Carullo, and Executive Producer Sergio Rocco, Marco Ponte – CEO of RaceWard Studio and the game’s Creative Director – explains the importance of the technical details to the game’s design and how it offers players the maximum immersion possible. The episode also highlights the studio’s invaluable collaboration with manufacturers such as Ducati and takes a look at the history of Ducati and the realism offered by RiMS Racing with Ducati’s official test rider, Alessandro Valia. 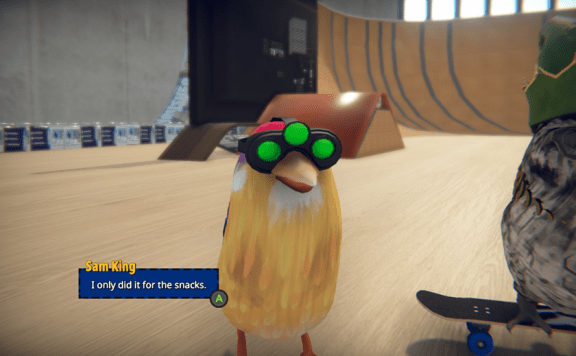 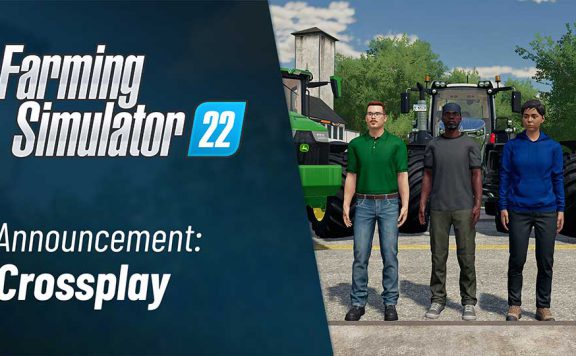