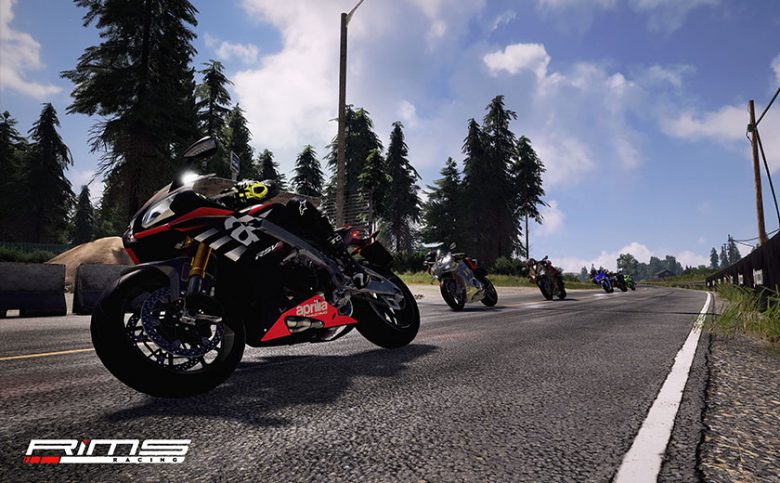 NACON and RaceWard Studio are pleased to release a new RiMS Racing gameplay video, a brand-new motorbike simulation concept that will be available from August 19th, 2021 on PlayStation 4, PlayStation 5, Xbox One, Xbox Series X|S, Nintendo Switch, and PC in Europe and August 24th, 2021 in North America.

The new trailer reveals unprecedented footage of a race along the famous Million Dollar Highway. Located in the heart of the Colorado Rockies, this 520-km route is packed with tight turns and climbs over 3,000 meters between dizzying drops and majestic mountain plateaus through the breath-taking countryside. This iconic and extremely difficult American track will challenge even the most experienced riders!

Alongside the new gameplay video, the third episode of the series of documentaries about RiMS Racing has been released. The new episode puts its focus on the details of the game is rich and also highlights the studio’s invaluable collaboration with Pirelli and Brembo to ensure players will experience a simulation that is as realistic as possible.

Over 500 spare parts from official brands are available for the game’s eight motorbikes so players can customize their motorbike while looking for the best performance. In such regards, gamers will have access to Pirelli products including the brand-new DIABLO ROSSO IV, making its absolute debut in the gaming scene. Every single part will affect racing performance and the way the ride feels, offering players an experience that is identical to real racing conditions.