Aurora Studios is thrilled to announce a new esports tournament for Ring of Elysium players. Working alongside ENDPOINT Pro League, the Below Zero Tournament will kick off qualifiers beginning on December 6. Teams from EU, NA, and LATAM regions will be able to compete for cash prizes.

Taking place on the Frigid Mt. Dione map, the Below Zero Tournament will begin with Europe qualifiers starting on December 6 and North America as well as Latin America qualifiers beginning on December 7. The first round of the Below Zero Tournament will be open to the top 25 teams in each region. Teams will have the chance to compete in any of the three days of qualifiers and will have to best their opponents throughout 4 matches. 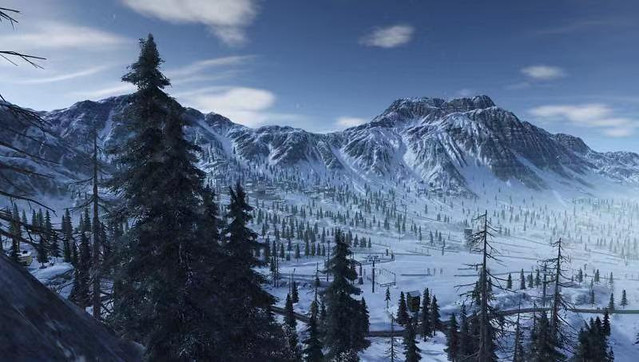 Following the three-round qualifiers, the top 15 teams from each region will move on to compete in their region’s finals. The top 15 EU teams will fight for their winnings on December 20 and will be fighting it out once more on Mt. Dione through 6 rounds of cold, frostbite, and potential avalanches. North America and Latin America’s top 15 teams will be able to begin their ascent to the winner’s circle on December 21. 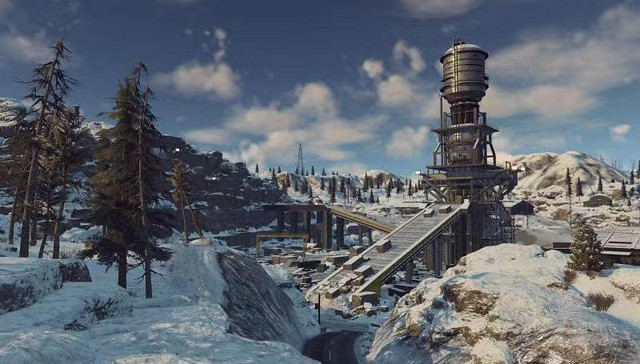 The Ring of Elysium Below Zero Tournament will begin on December 6 in EU and December 7 in NA and LATAM. The tournament will feature the next-gen battle royale’s original map, Mt. Dione which pits players against freezing temperatures, avalanches, and other inclement arctic weather. Ring of Elysium is available to play for free by downloading the game on Steam.