Following huge player demand, Kasedo Games is pleased to announce that tycoon game Rise of Industry is now fully localised into eight languages, including Chinese, German & Russian. You can see this and the other new features explained in the latest Dev Update video.

After listening to community sentiment, developers Dapper Penguin Studios took the step to bring forward the full localisation of the game with a view to giving players around the world the chance to play the game ahead of schedule.

Along with the localisation, which also includes French, Italian, Spanish & Brazilian Portuguese, modding is also included with the new update. Over 100,000 lines of code have been opened up to the community and documentation on how to add various mods is available to make the process as easy as possible. 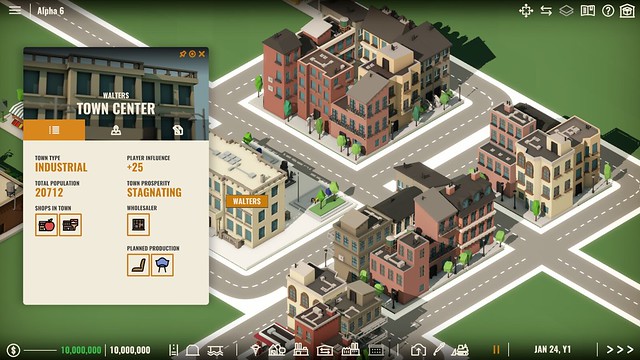 BEHIND THE PUZZLES OF FILAMENT
December 13, 2019