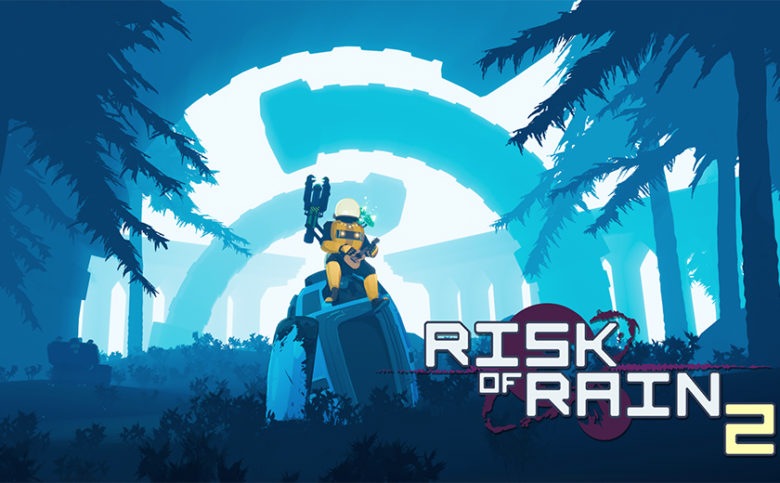 Hopoo Games and Gearbox Publishing today revealed during Nintendo’s Indie World Presentation that Risk of Rain 2 will be launching on the Nintendo Switch. Since March 2019, Risk of Rain 2 has earned more than one million players on Steam Early Access with its co-op roguelike gameplay. Switch players can look forward to joining in on the same all-out chaos soon!

For more news on Risk of Rain 2 on Switch, check out Gearbox’s show at PAX West next week on August 30 at 1:30PM Pacific Time: https://www.twitch.tv/gearboxofficial

“We love the Nintendo Switch and actually dedicate an hour at the end of our days to play together as a team in the office,” said Duncan Drummond of Hopoo Games. “We’re excited to have it come to the Nintendo Switch earlier than planned and can’t wait to tell you all more at PAX West!” 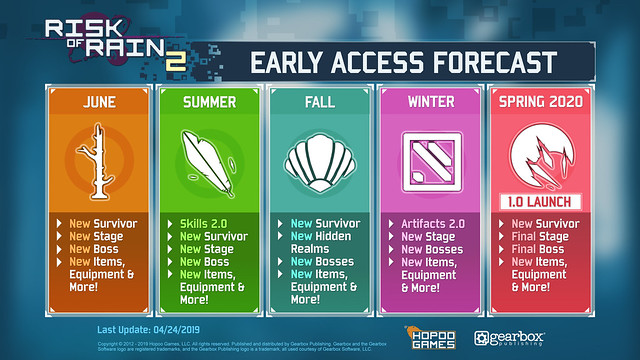 The sequel to the beloved indie hit, Risk of Rain 2 brings 3D graphics and third-person shooter mechanics to the franchise while holding true to its roguelike roots. Risk of Rain 2 is available on Steam in early access and slated to launch in Spring 2020. 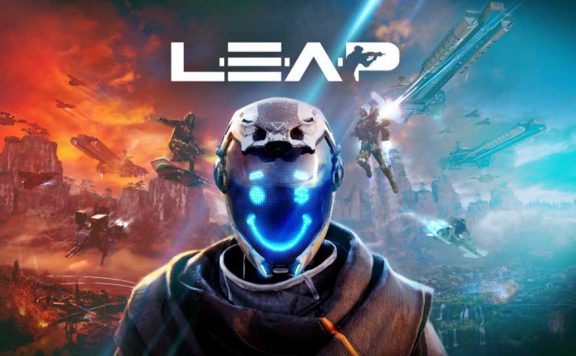 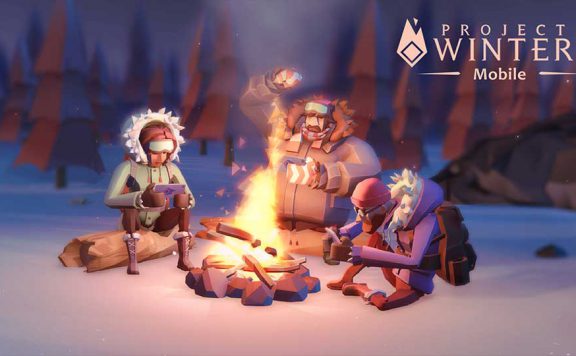