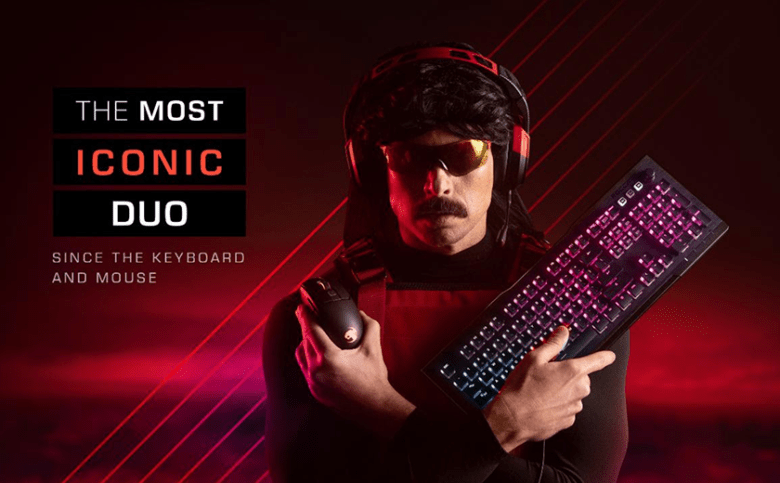 Turtle Beach (Nasdaq: HEAR) today announced a new partnership between ROCCAT, its Hamburg, Germany-based PC accessories brand, and the indomitable Dr Disrespect. This new multi-year deal expands Turtle Beach’s ongoing partnership with Dr Disrespect, making ROCCAT Doc’s exclusive keyboard, mouse, and mousepad partner as he brings his signature irrepressible approach to gamers around the world on his widely viewed Twitch channel. Acquired by Turtle Beach in 2019, ROCCAT combines detail-loving German innovation with a genuine passion for PC gaming, and has a history of creating award-winning accessories like the acclaimed Kain mouse and Vulcan keyboard, both of which are already in Doc’s arsenal.

“Dr Disrespect is a formidable gamer and powerful partner,” said René Korte, General Manager for PC Products at Turtle Beach. “There are very few streamers with the skills to game and entertain like Doc does, so providing him our superior PC hardware is an honor, and we look forward to continuing our work together.”

Dr Disrespect was named Streamer of the Year twice (2019, 2017) by the Esports Awards and has over 3.8 million followers with over 150 million total views on his Twitch channel. In Dec. 2019, The Walking Dead creators, Skybound Entertainment, entered a television deal with Doc to develop a TV series based on his character. Another deal was announced in mid-February with Gallery Books, an imprint of Simon & Schuster, for a comedic “memoir” detailing the character’s backstory and is scheduled to publish next spring.

“Benjamin Franklin or whatever once declared, ‘the best investment is in the tools of one’s own trade,’” said Dr Disrespect. “Only ROCCAT’s sleek, precision-engineered gaming devices can meet my exact demands for the premiere tools necessary to dominate my competition.” 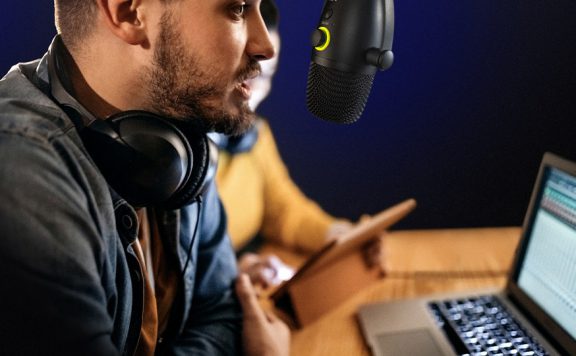 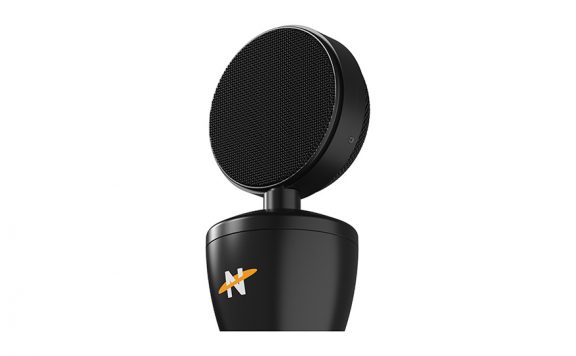 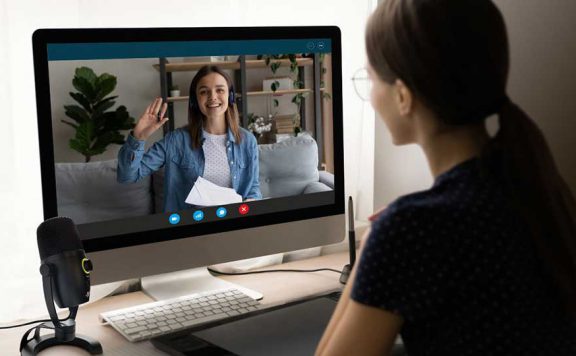 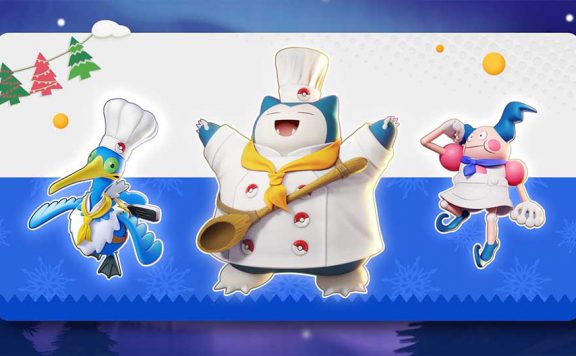 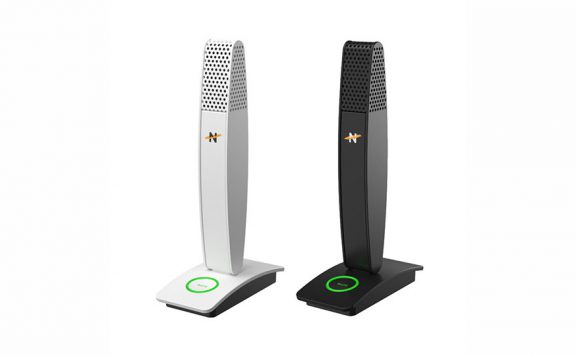