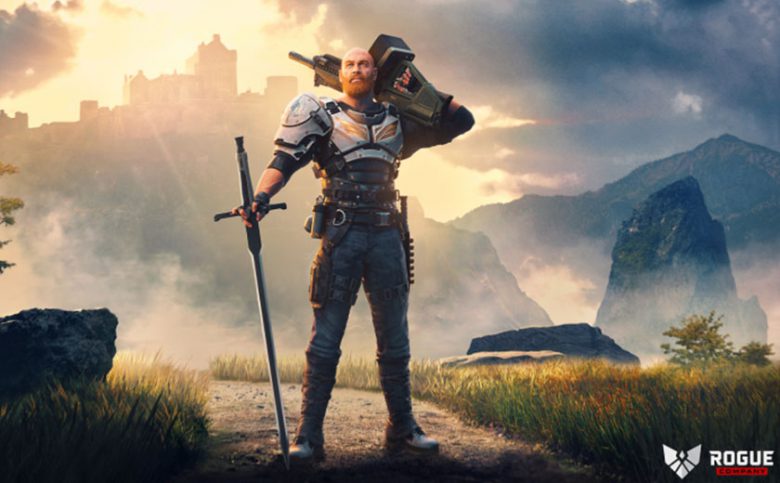 Today, First Watch Games kicks off the Season Two of Rogue Company with a profusion of content.

Out now is Rogue Company’s new playable character, Mack. He can be unlocked for free
just by playing matches.

Mack counts among the leaders of Justicar, the top-level international law enforcement organization. He is an incorruptible, unstoppable force determined to uphold justice. Mack carries the aptly named Objection and Conviction guns, with the latter gaining accuracy in case of sustained fire-new technology in Rogue Company. Mack is not afraid to get up close and personal when he needs to, which is why he wields a massive Claymore harkening back to his home in the Scottish isles.

A top-of-the-line training facility that has succumbed to a surprise attack, Breach is the all-
new Rogue Company map.

Incarcerated by Mack, Ronin is already planning her escape. Her ‘Prisoner 625’ Outfit headlines the Season Two Battle Pass. Three more Outfits await along with dozens of other items including some for free. Rogue Company’s Battle Passes progress just by playing. This update also introduces daily login rewards plus seasonal contracts, while more skins are available to be earned via Reputation. That means a lot more free-content to enjoy for all, simply by playing Rogue Company.