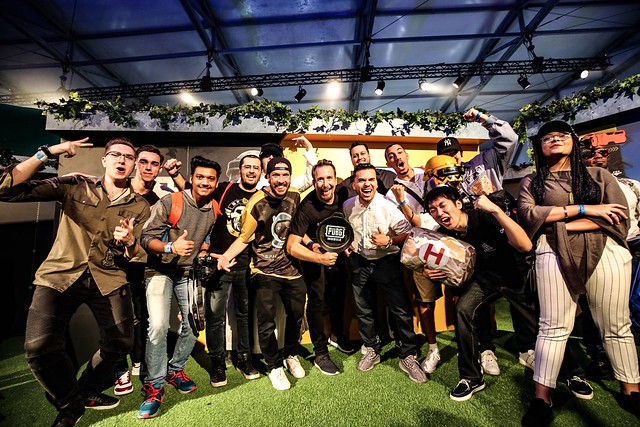 “After all of the anticipation and attention from everyone in the gaming world, we finally have a champion for the PMSC 2018 Global Finals,” said Vincent Wang, General Manager of Global Publishing Center, Tencent. “Congratulations goes out to RRQ Athena who played some amazing matches over the three-day international tournament that showcased our game’s playability and action. This event caps an amazing year for PUBG MOBILE with industry award wins, cross promotions, and the PMSC 2018 Global Finals. Next year promises to build upon this success as our game continues to take over.” 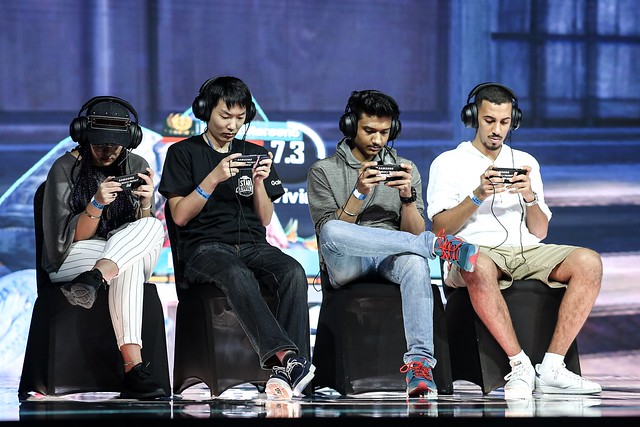 Sponsored by Samsung Galaxy Note9, PMSC 2018 Global Finals ended the year strong with its intensive competition. With powerful, all-day battery and 6.4 inch Super AMOLED Infinity Display, the Note9 was the most ideal smartphone for PMSC. It also provided the best gaming experience with high performance, a terabyte of space with 512GB storage and water-carbon cooling system. 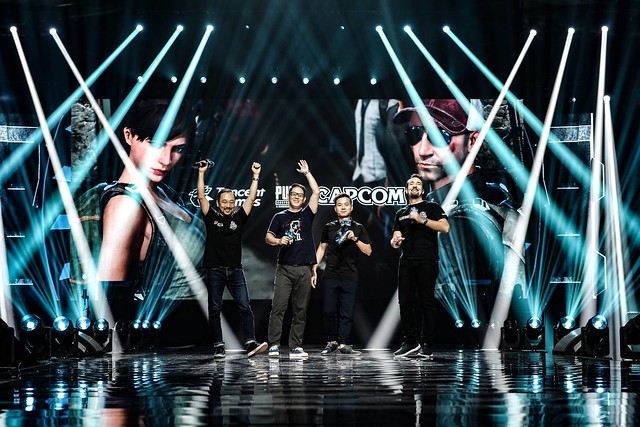 Launching in January 2019, Resident Evil 2 will be available on multiple platforms, and is the latest work of the Resident Evil Series. The masterpiece survival horror game which has gained support from the passionate fan base across the globe, is now getting a rebirth as Resident Evil 2. From the game system to the graphics and settings, all the parts have been polished and recrafted to perform as a contemporary 2019 game. The game welcomes new comers of course, but more importantly, it is also waiting for those who are familiar with the original version to come back.

“We’re thrilled to enter this partnership with Capcom and their iconic Resident Evil game, and look forward to an exciting collaboration that will delight fans of both franchises. It will present a combination of the world’s most popular mobile game and a video game masterpiece that will be well worth the wait,” continued Vincent Wang.

Brendan Greene, Creative Director, PUBG Corporation was also in attendance on the final day of the PMSC Global Finals. “PUBG MOBILE has come so far over the past year and the level of passion for the game on mobile has truly blown me away!” said Greene. “As you just saw, there are even bigger things coming. I can’t wait to see the incredible Capcom and Resident Evil partnership come to fruition in game. And big thanks to the Tencent team for helping make this a reality.” 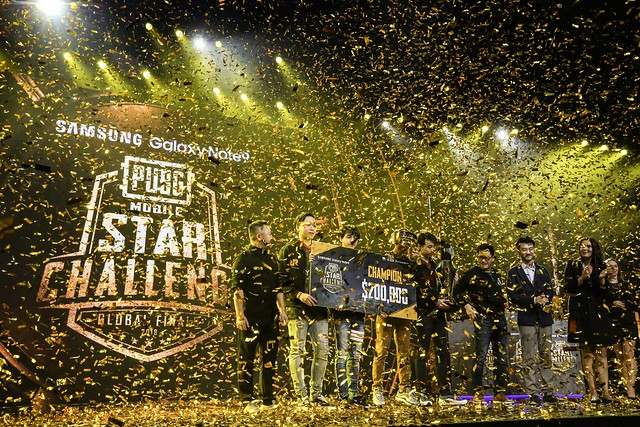