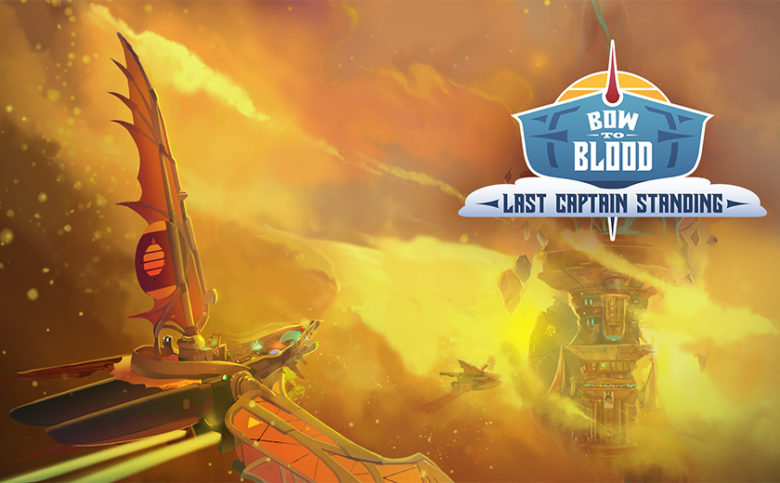 Tribetoy is proud to announce that its procedurally generated airship adventure, Bow to Blood: Last Captain Standing, is flying onto Xbox One, Nintendo Switch, PC, and PlayStation 4 on April 3rd.

Bow to Blood: Last Captain Standing is a single-player action-strategy roguelike where you take command of an airship in a multi-stage competition being broadcast as a deadly reality TV show. The aim of the game is to keep your ship afloat managing the crew as you defend yourself from enemy ships, forge allegiances, and plot betrayals, all while searching for treasure. Just like any good reality show, you’re not here to make friends. Being a cutthroat captain is serious business.

Also featured is a Ready Player One inspired community event wherein the first player to uncover a secret treasure will be immortalized forever in the game. Will you be the first to find the booty?

The original Bow to Blood launched as a PlayStation VR exclusive in August 2018 to critical acclaim and this new multiplatform release will add a host of new features and content.

This update includes an all new Hard difficulty setting, more enemies and improved visuals making airship destruction as satisfying as ever. Those with the PSVR exclusive will receive all new content, along with the option to play outside of VR, for free. For the full immersive experience for PC players, the Last Captain Standing release will offer Oculus Rift and HTC Vive support.

Bow to Blood is now available for pre-orders on the Nintendo Switch eShop, Xbox One, and Oculus Store with a 10% discount taken off its usual $19.99 price. Additionally, a 10% launch week discount will be added onto most platforms. 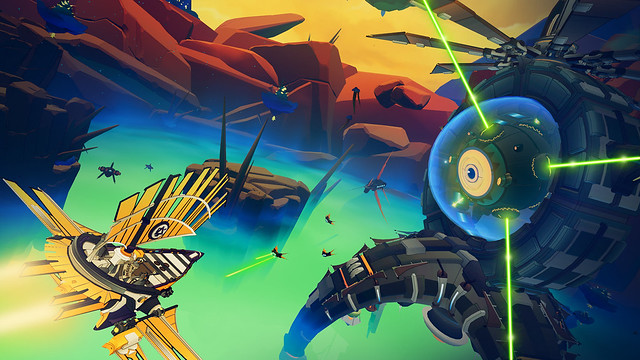 “With its mix of naval combat, airship management and diplomacy Bow to Blood is one of the most unique IPs around,” said Matthew Hoseterey Co-Founder and Director of Design of Tribetoy. “We’re thrilled that a whole new audience will get to discover it in this multiplatform release next month.” 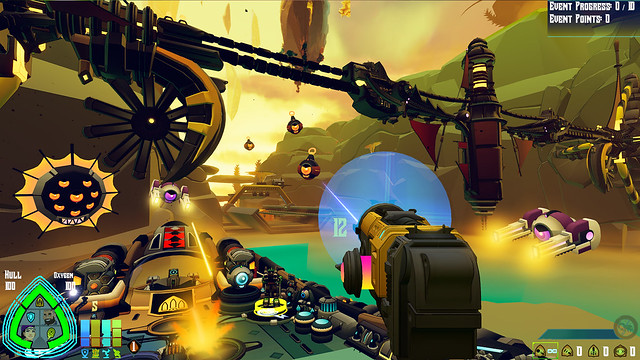