New screen shots are now available to download for JUMP FORCE, the massive manga crossover title celebrating the 50th anniversary of Weekly Shonen Jump, Japan’s influential weekly manga magazine. The new screen shots focus on expanded customization options for the player’s Avatar which gives players the opportunity to mix and match various costume elements and attacks from different series to create their own unique hero. Kenshin and Shishio from the Rurouni Kenshin series are also joining the game’s expanding roster of characters. 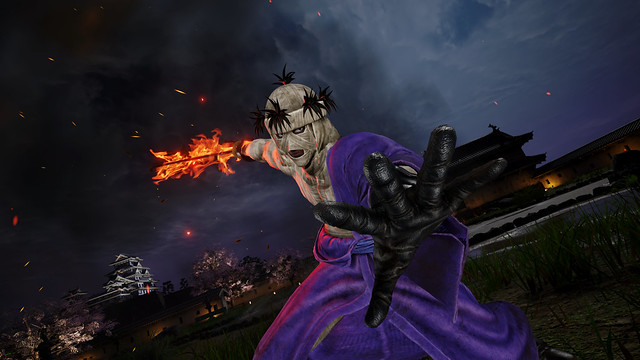 JUMP FORCE will be available on the PlayStation 4 computer entertainment system, Xbox One, and PC via STEAM on February 15, 2019. 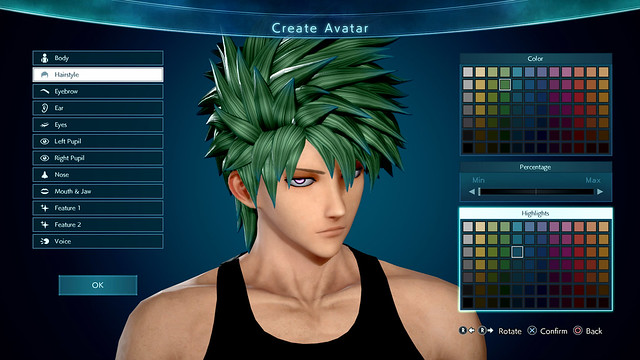 Digital pre-orders include the following versions: 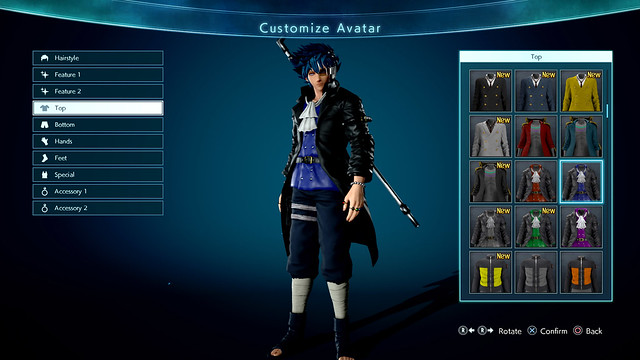 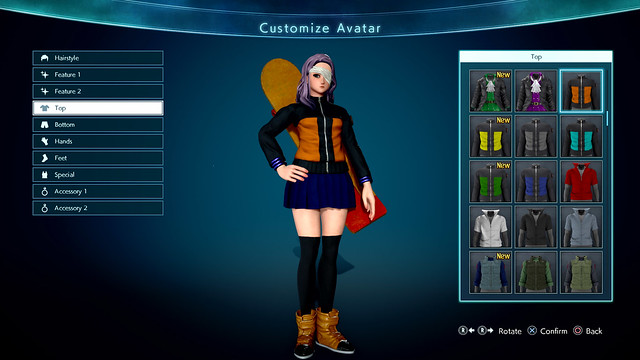 A physical version of JUMP FORCE Ultimate Edition can also be pre-ordered at participating retail locations.