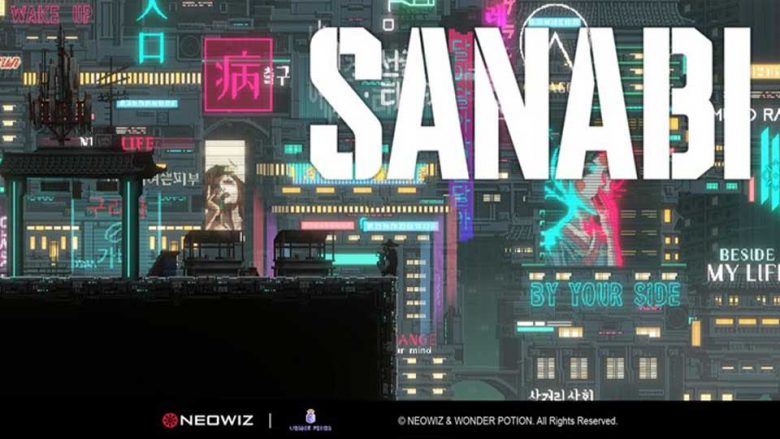 WONDER POTION’s action-platformer has new content to test in this limited-time preview version of the next side-scrolling hit from NEOWIZ.

SANABI, an exhilaratingly stylish dystopian action-platformer being developed by WONDER POTION and published by NEOWIZ is inviting players to a special time-limited beta event. The team behind the hit platformers Skul: The Hero Slayer and Blade Assault are welcoming testers via Steam from January 17th to February 2ns, 2022.

You can apply to join the CBT via the game’s Steam store page. The playtest application button on Steam is your ticket into the test. All you need to do is click that anytime from now until the end of the beta. Registration will remain open during the duration of the beta, and those who pre-register will receive an email reminder when the game client becomes available on January 17th, 2022.

Anybody can join the playtest, there aren’t any restrictions to the number of players. In this test, all of Chapter 1 and the first boss is included, as well as the main bulk of Chapter 2. The ability for players to pull themselves to a wall using the Revenant’s chain arm has been added, as well as the overall range of the arm’s abilities to make for much more dynamic platforming action.