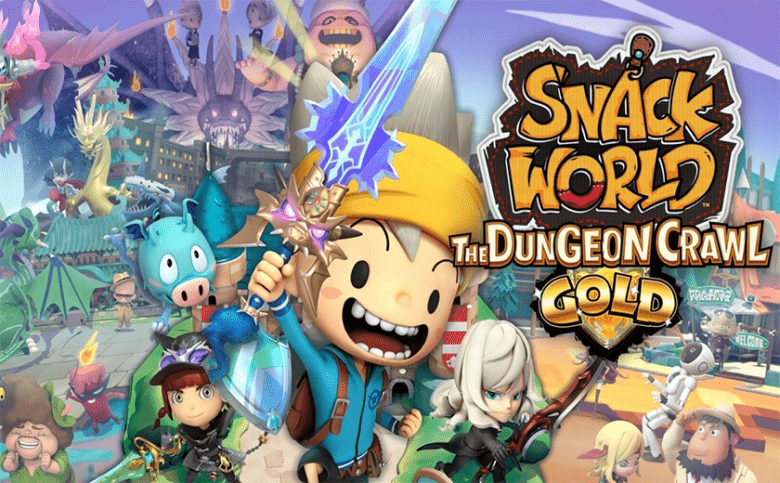 If you’ve eaten all your Valentine’s Day candy, but you’re still hungry for adventure, then it’s time to team up and hunt for delicious loot and tempting treasure. The SNACK WORLD: THE DUNGEON CRAWL – GOLD game is now available exclusively for the Nintendo Switch and Nintendo Switch Lite systems.

Developed by LEVEL-5, SNACK WORLD: THE DUNGEON CRAWL – GOLD is a hilariously meta, fourth-wall-breaking roguelike RPG filled with hefty servings of snark and ridiculous food puns. Join the heroic treasure hunters Chup, Mayonna and the gang as they make their way through thrilling battles and procedurally generated dungeons on a slapstick, comedy-filled quest to restore order to the land of Tutti-Frutti. The evil mogul Sultan Vinegar has attempted to resurrect the Deodragon, Smörg Åsbord, threatening all of Snack World. It’s up to you to stop them! 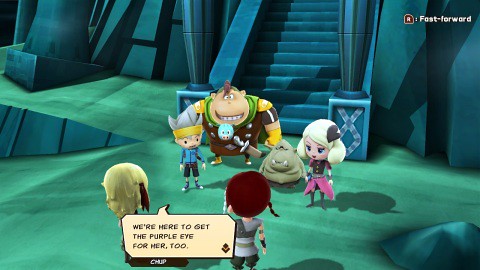 Prepare for your adventures in-game by visiting state-of-the-art convenience stores for supplies and optimize your gear for the deceptively deep combat that awaits. Once you’re properly outfitted for battle you can hunt for treasure while dodging treacherous traps and defeating brutal bosses in demented dungeons. Use “snacks” to summon special allies that assist in battles; change up your equipment, called “jaras,” on the fly; and capitalize on consumables to gain an edge in combat. Team up with friends to take down big bosses with even bigger attitudes in online* and local co-op** for up to four players. Friends not included with purchase. 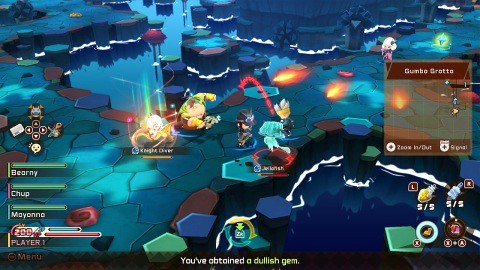 SNACK WORLD: THE DUNGEON CRAWL – GOLD is now available to purchase, both physically in stores and digitally in Nintendo eShop on Nintendo Switch and on Nintendo.com, at a suggested retail price of $49.99.