Leading virtual reality (VR) game development company Schell Games today announced a new, final level will be added to its puzzle-solving VR spy game I Expect You To Die. Titled “Operation: Death Engine,” the new level will be available as free downloadable content on November 19, 2019, across all supported platforms. For a sneak peek of the action, players can check out the brand-new trailer.

“When I Expect You To Die launched three years ago, none of us could have imagined the incredible level of support we would receive from fans. We are proud to have made a game that has stood the test of time for so many players,” said Schell Games CEO Jesse Schell. “Without the ingenuity and skill of our development team, I Expect You To Die would not be the success that it is today. For the sake of fans everywhere, the team hopes to be able to continue this franchise into the future.” 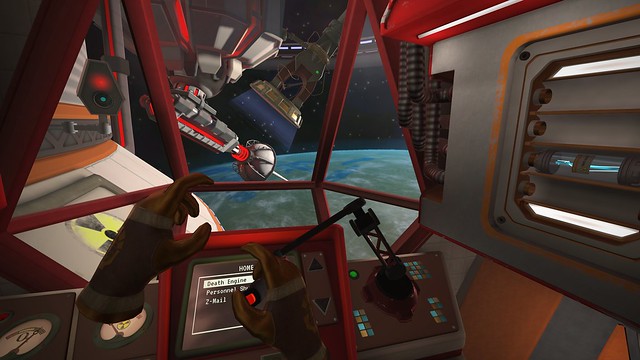 In the explosive finale of I Expect You To Die, players are thrust into an ultra-intense space  mission, going where no agent has gone before to thwart the nefarious Dr. Zor’s master plan. The death engine, referenced in “Seat of Power,” is now in earth’s orbit and players must infiltrate Zoraxis Space Corporation to stop it before it fires on some unknown target. The stakes in this mission couldn’t be higher — players must put an end to this diabolical device and save the world. This level is the last one of the game; other levels of I Expect You To Die have placed players in a car, onto a window washing platform, under the sea, in a winter lodge, on a train car, and in Dr. Zor’s boardroom. In the final level, players will need more determination and smarts than ever before to outwit Zor as the evil scheme unfolds.

Voice actor Melanie Minichino lends her skills to this new level in the role of Commander Solaris. 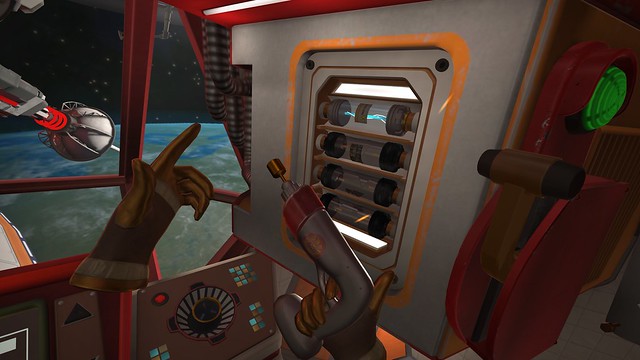 I Expect You To Die is a virtual reality puzzle game where players take on the role of an elite secret agent. In the game, they attempt to survive deadly situations in dangerous locales by completing missions using problem-solving skills and their wits. It’s a race to foil Dr. Zor without succumbing to traps and tricks that may cause an untimely demise.

I Expect You To Die is available for download for $24.99 USD on the following stores: Steam, PlayStation, Oculus Rift, Oculus Quest, and Windows. The new “Operation: Death Engine” level will be available for free to all owners of the game, current and future.

Tags: I Expect You To Die, Puzzle, Schell Games, VR

DO NOT FEED THE MONKEYS ACCOLADES TRAILER RELEASED
July 1, 2020