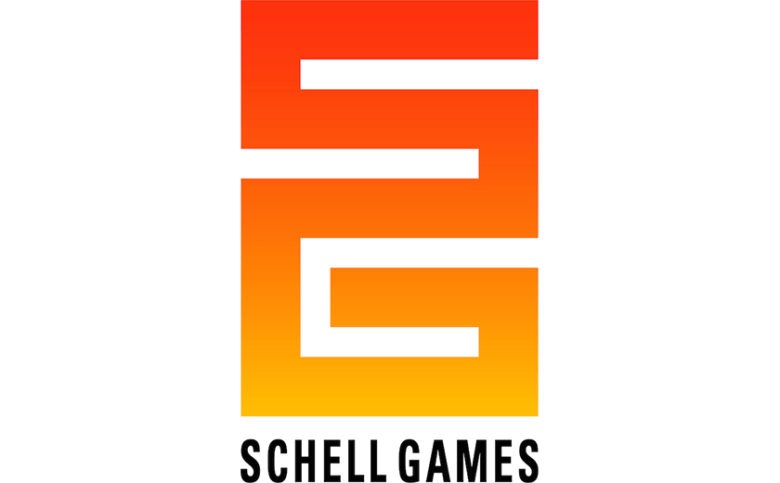 Leading virtual reality (VR) game developer Schell Games is proud to announce it has been awarded almost $1 million from the U.S. Depart­ment of Education to further develop its VR content creation tool HistoryMaker VR. The award is from the Small Business Inno­va­tion Research (SBIR) program of the Institute of Education Sciences (IES). The company was one of only eight who received Phase II funding for their projects in 2019. These funds, which amount to $900,000, will allow Schell Games to create an immersive learning tool that motivates and encourages middle school students to learn about history and civics in a new, engaging way.

HistoryMaker VR is a playful virtual reality puppeting tool that allows students to embody historical characters in immersive settings, record performances featuring those characters, and share their performance files to demonstrate material mastery. Students can select a histor­ical figure to use as a puppet and record them­selves as that person while interacting with era-specific props. They can also upload speeches into the tool and recite them using an in-VR teleprompter. Students can choose different vantage points inside the teaching aid to watch the recording, or the student or teacher can export the recording to watch it outside of VR. Histo­ry­Maker VR can also be streamed to monitors/projectors so the entire classroom can watch and learn. Performances recorded via HistoryMaker VR can also serve as or enhance reports and presentations about particular topics.

“The most recently published National Assessment of Educational Progress report (NAEP, 2014) cites only 18 percent and 23 percent of 8th grade students performed at or above the proficient level in U.S. history and civics, respectively. What’s more, students commonly report they find history to be boring and they lack motivation to understand or remember the content,” remarked Jesse Schell, CEO of Schell Games and Principal Investigator of HistoryMaker VR. “The generous grant from the IES coupled with the talented HistoryMaker VR development team could play a significant role in helping those numbers climb in the near future by offering students an entertaining way to learn about the past.”

The IES’s SBIR program for education tech­nology products aims to stimulate tech­no­log­ical inno­va­tion in the private sector and strengthen the role of small business in meeting the Department’s research and devel­op­ment needs. In 2018, Schell Games received the Phase I SBIR award for HistoryMaker VR. The goal of Phase II funding is to further expand the devel­op­ment of Phase I projects. It requires a more compre­hen­sive plan that outlines the project in detail and describes the commer­cial potential of the product. Phase II awards can reach a maximum $900,000 and are granted for a period of up to two years. The combined Phase I and Phase II grants for Schell Games for the HistoryMaker VR project equal more than $1 million. Previously, the company was awarded Phase I and Phase II grants for Happy Atoms, a chemistry learning tool designed to teach molecular modeling in an intuitive, hands-on way, and HoloLAB Champions, which teaches high school students best practices for working in a chemistry lab environment.

With this grant, Schell Games will further develop HistoryMaker VR with additional digital character capabilities, preparation tools, presentation options, and professional development documentation. In an effort to prepare for the broadest possible software dissemination, HistoryMaker VR will be developed for mobile, all-in-one VR hardware solutions (e.g., Oculus Quest) that are more affordable and convenient for classrooms as compared to high-end, tethered systems. Schell Games has also partnered with RAND Corporation to conduct iterative research during development and a post-development pilot study comparing student learning outcomes and teacher instructional practices in classrooms that use HistoryMaker VR versus those who do not. 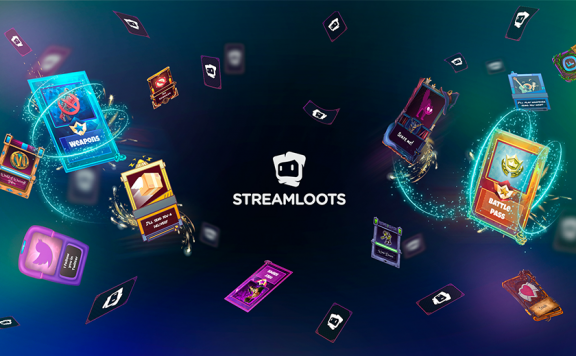 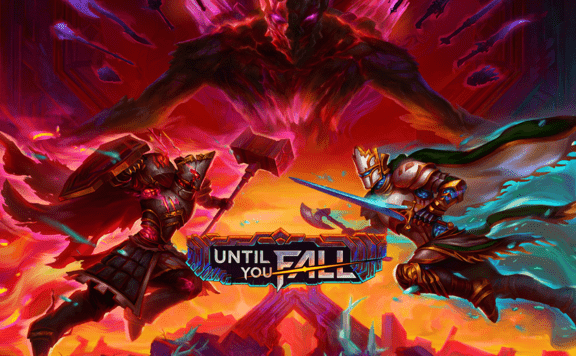 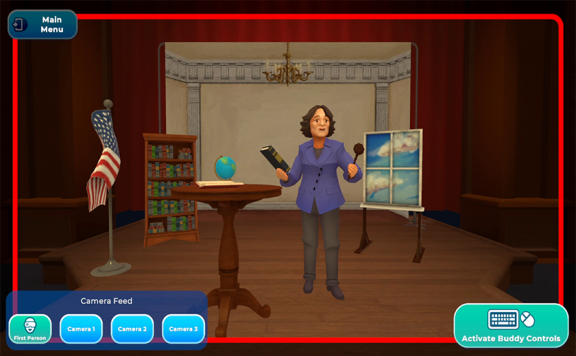 Until You Fall Version 1.0 Available on Steam and Oculus Rift on October 27
October 8, 2020 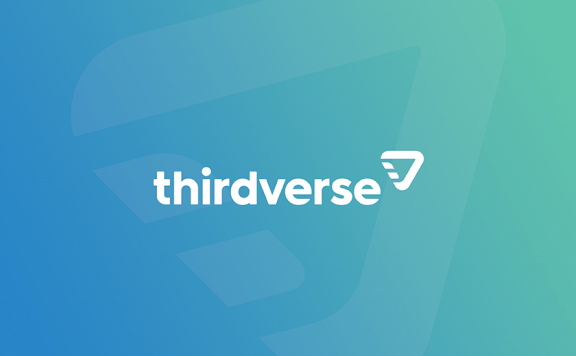 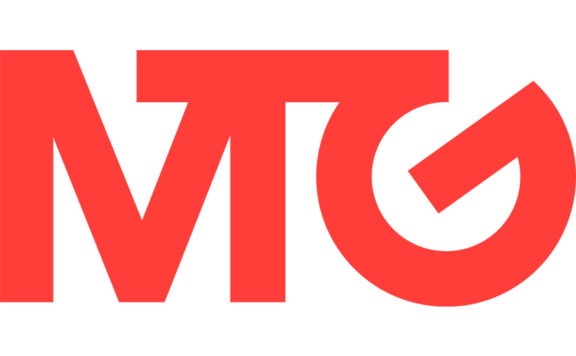