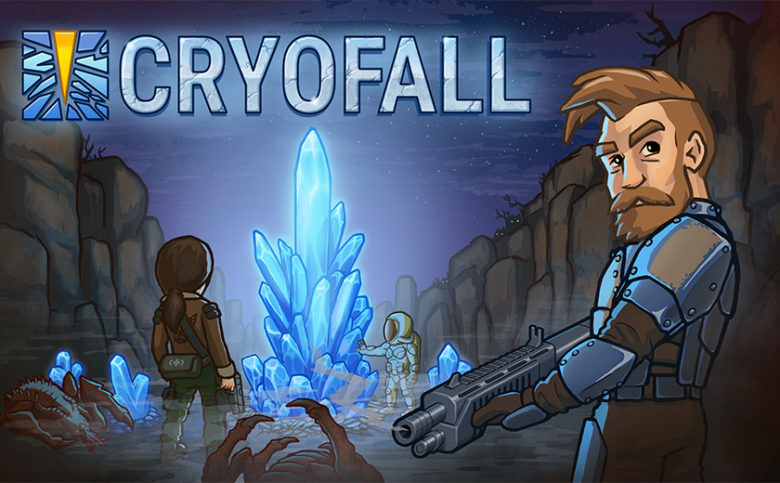 Create your own local game, enjoy the new endgame content and recycle those resources.

Sci-fi colony sim meets survival game, CryoFall, today received brand-new content and features aimed specifically at solo players in its update 1.31. Players can now create their very own local games to share with their friends, or play and even leave the planet completely to finish the game. 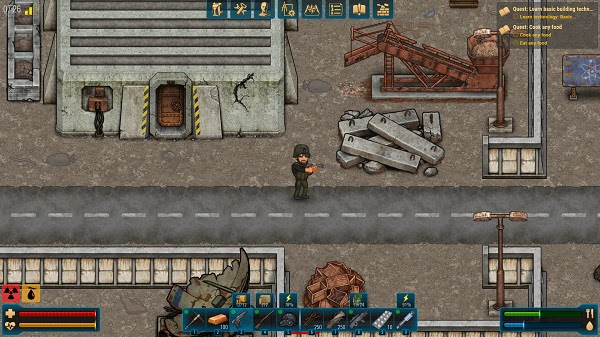 CryoFall is a complex multiplayer colony sim where you build up your new life from scratch, collect resources, build machines, trade with your fellow colonists, get eaten by wild animals, advance from the stone age to the space age, and more. Now players with a more isolationist streak can create local games to play completely solo via the customs servers menu, or invite some friends from their local network when they feel lonely.

All players, be it in multiplayer mode or on local servers, can now access the endgame-tier technology “Escape” to build a launch platform and escape from the planet to complete the game and start a New Game. 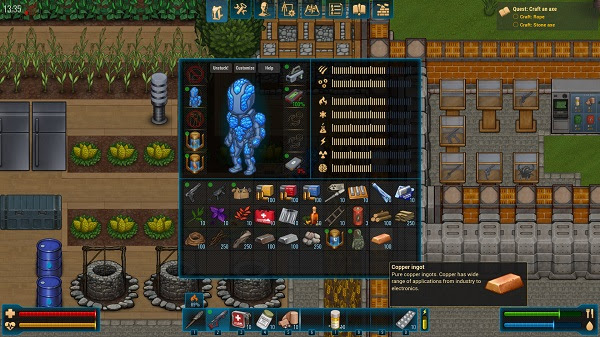 But for those players who have not yet managed to escape, there are also a lot of new options. They can now recycle their old gear and get back some valuable resources to build new equipment like the new Nemesis mech. This keinite-based mech heals itself over time and can mount two completely new weapons. quality of life updates and new achievements complete the update.