ZLONGAME has launched the closed beta of its new open-world sci-fi MMO,Second Galaxy, today. Intergalactic adventure seekers who want to participate in the closed beta are encouraged to follow the game’s official Facebook page to gain entry, although limited spots are available and access will be given on a first come, first served basis.

Set three thousand years in the future, mankind’s interstellar colonization has expanded to the origin region, known as the “Second Galaxy”. A total of five superpowers deriving from different cultures and civilizations found on Earth populate the game world, each of which has its own political system, religious culture, military forces, and aesthetic style: 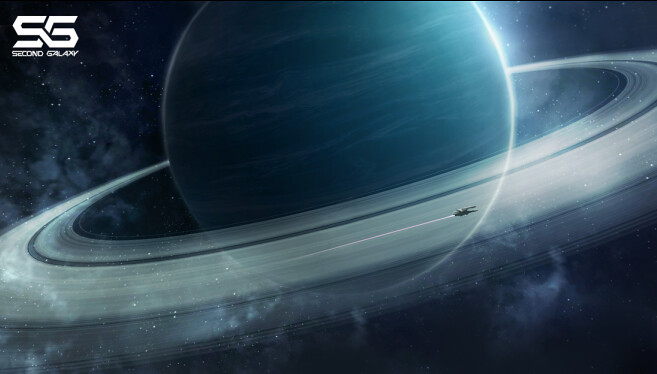 At its core, Second Galaxy is truly an open world game where players are given a high degree of freedom that stretches beyond 1,000 light-years and consists of over 50,000 stars and 5,000 galaxies filled with wormholes, space stations, and all manner of celestial bodies and man-made facilities to explore. By traversing through wormholes and reaching the unknown reaches of the universe, players can encounter numerous random events, some of which may lead encounters with players who are on the same mission, thus forming new events. 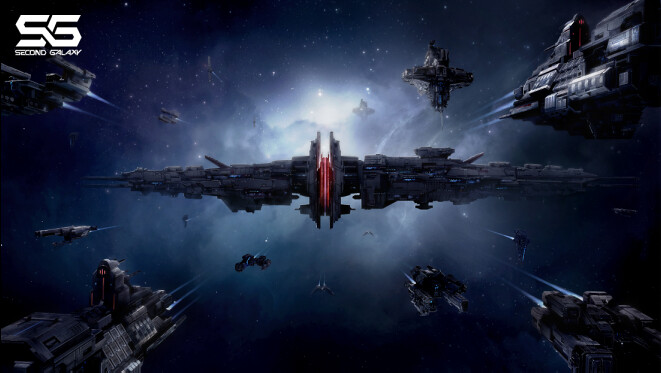 Behind the scenes, ZLONGAME has made significant breakthroughs to overcome many technical barriers to support up to half a million concurrent online players, and thousands of players on the same screen engaging in real-time combat. All players are on the same server, which allows all communications to be done in real-time. Second Galaxy uses a dynamic server distribution strategy, a new technological innovation for mobile platforms, to make all of this possible and is the first mobile game in the world to achieve such a feat.

PREPARE FOR BATTLE WITH THE NEW DOOMSDAY TRAILER
August 7, 2020