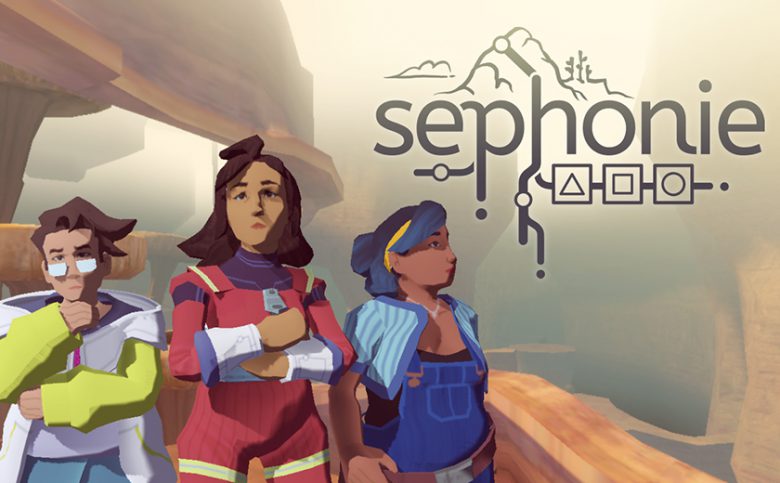 Analgesic Productions is pleased to reveal its upcoming story-driven 3D platformer Sephonie will launch later this year on Steam.

Memories linger across time, deep under the island of Sephonie. Explore a massive cave network and link with unidentified species using the novel Puzzle Grid system. Explore the island’s depths as shipwrecked biologists Amy, Ing-wen, and Riyou, unraveling mysteries both scientific and spiritual, watched over by a supernatural being who exists beyond human history.

The caves of Sephonie vary wildly from lush, jade chasms to reddish flora-filled sandstone caverns. Their physical and rocky layouts demand a fitting moveset! Fling yourself over high ledges using the satisfying Teledash Vault, activate the quick-but-risky Sprint when you need to cover long distances, and deftly Wallrun across dangerous outcroppings. When the obstacles become insurmountable, use the plants and animals of the environment to unlock powerful new abilities like soaring high jumps and swift grapples.

The trio must research the island’s unknown creatures by Linking with them. Using the one-of-a-kind “Puzzle Grid” system, you’ll rotate and place a series of multi-colored puzzle pieces onto the board, and connect large, same-colored islands. The caves are full of both small and massive creatures — each with their own importance to the cave’s ecosystem and each with a different challenge to overcome.

In the near future, three biologists are on a joint research trip to use their ONYX implants to research the creatures of the uninhabited Sephonie Island. However, a mysterious phenomenon destroys their ship, leaving them shipwrecked.

The trio will find their motivations and loyalties put to the test as they navigate Sephonie’s caverns, facing not only rocks and creatures but also their deepest memories and dreams. As they grow more intimate with each other and the island, an ancient force, brewing deep in the island’s abyss, may threaten their newfound relationship, and the world… 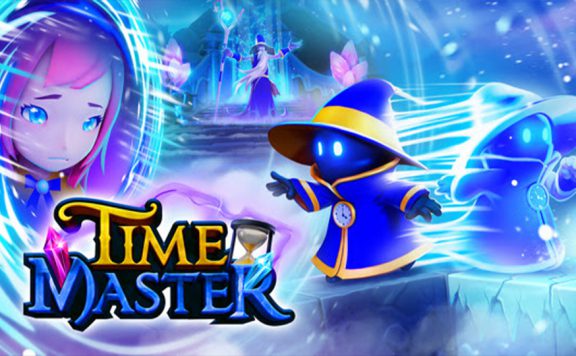