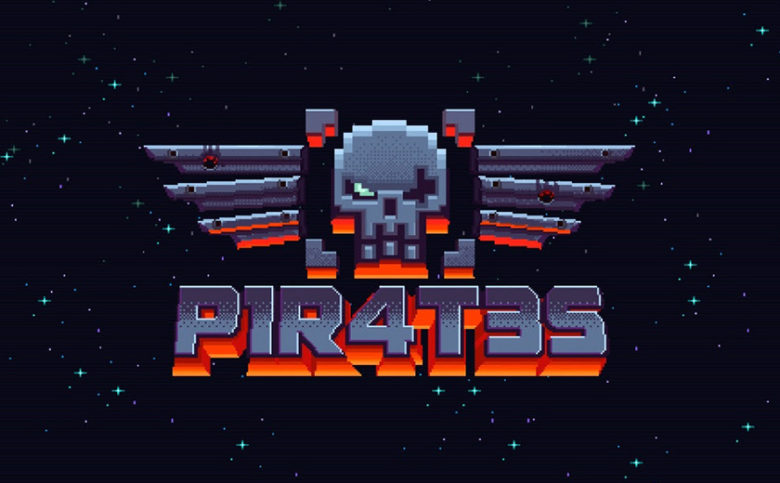 You sea dog, loose the jigger and get your bloody laser cutlass ready, we’re boarding those landlubbers! LLC Blini Games set sails to deep space announcing that the twin-stick shooter roguelite P1R4T3S will be released on Steam Early Access for $9.99/€9.99. In P1R4T3S, you become a space pirate, travelling through the galaxy in your very own pirate vessel, boarding ships, space stations and land bases, looting everything you encounter – and of course shooting the hell out of any poor sucker who dares to stand in your way!

But there is more than shooting in a pirate’s life: you can use the goods and riches you earn to customizing your ship, gear and crew. Who knows, maybe in time you will be able to build your very own base in a meteorite – or even become King of P1R4T3S of the galaxy…

P1R4T3S is the second game by Blini Games, the studio behind the successful Lovecraft’s Untold Stories (available on Steam, PS4, Xbox One, Nintendo Switch, iOS & Android). Taking all the lessons learnt in their first release, P1R4T3S is meant to be bigger and better in every aspect – even including multiplayer (to be released further down the road). The current price of the game, $9.99/€9.99, will increase in the future as major updates with new content are added to the game.