A Deluxe Digital Edition that includes the full game and official soundtrack, featuring over three hours of electronic music recorded and composed by Floating Door, will also be available for purchase. In addition, anyone who owns the game on Steam will be able to download a Severed Steel Digital Artbook for free.

Inspired by games such as Black, Mirror’s Edge, F.E.A.R., and Half-Life mod ‘The Specialists’, Severed Steel is a heart-pounding rush of acrobatic stunts, bullet-time, no weapon reloading, 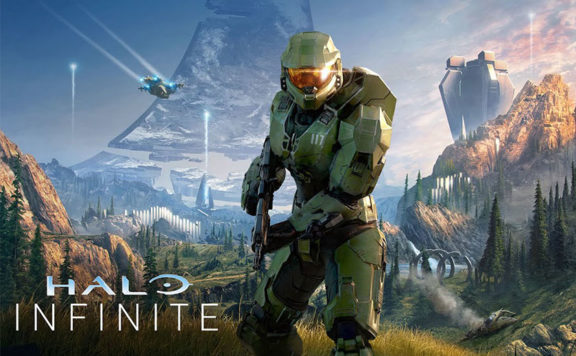