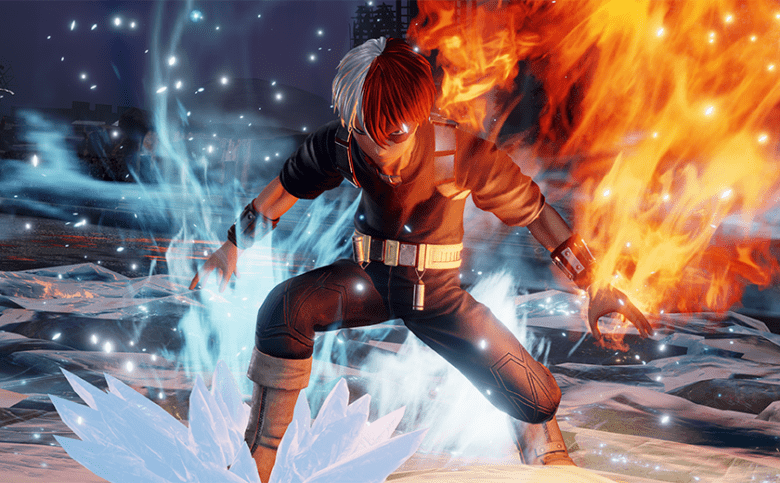 BANDAI NAMCO Entertainment America Inc. today announced that Shoto Todoroki from MY HERO ACADEMIA will be uniting to fight alongside JUMP FORCE’s star-studded roster of iconic manga characters on May 26. The son of #1 Pro Hero Endeavor, Todoroki uses his powerful “Half-Cold Half-Hot” Quirk to control the battlefield with an overwhelming combination of ice- and fire-based techniques. 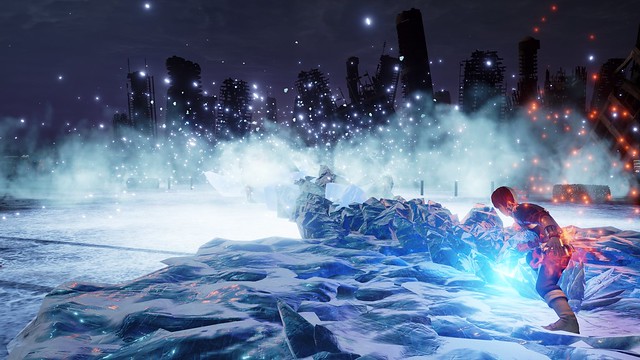 Todoroki is the first playable member of JUMP FORCE Character Pass 2, which will also feature four new characters from YuYu Hakusho, HUNTER X HUNTER, Bleach, and JoJo’s Bizarre Adventure at later dates. Players who purchase Character Pass 2 for $17.99 will gain early access to each DLC character, including Shoto Todoroki beginning on May 22; characters can also be purchased individually for $3.99 each. 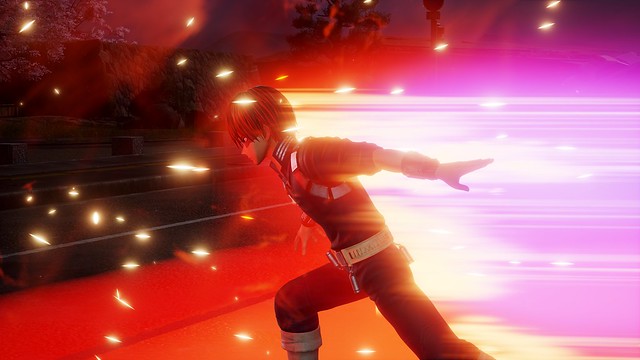 JUMP FORCE is available now for PlayStation®4 computer entertainment system system, Xbox One, and PCs via STEAM®; the JUMP FORCE Deluxe Edition is also coming soon for the Nintendo Switch.