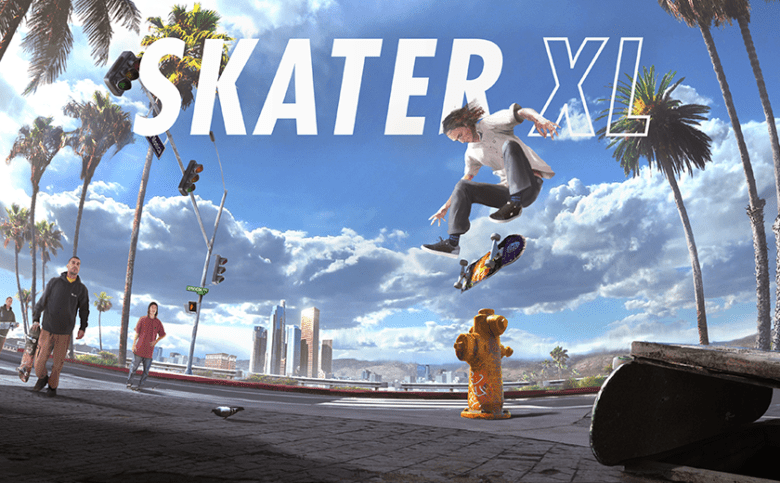 Skater XL, the only skateboarding game that delivers unparalleled freedom of skateboarding expression, has revealed a new video today that features real-life skateboarding icons Tom Asta, Tiago Lemos, Evan Smith, and Brandon Westgate as playable pros. But how do you take a real life person and duplicate them in a digital way that looks realistic? By using over 100 DSLR cameras in a technique known as photogrammetry, of course!

Skater XL will launch on July 28 digitally on PS4, Xbox One, and PC, and at brick and mortar retailers for PS4 and Xbox One. The Nintendo Switch will be released later this year.