Ahead of the release of the highly anticipated KINGDOM HEARTS III on January 29, SQUARE ENIX® and Disney today announced that the eight-time Grammy® Award winning Skrillex and internationally renowned singer songwriter Hikaru Utada have collaborated for the game’s opening theme song. 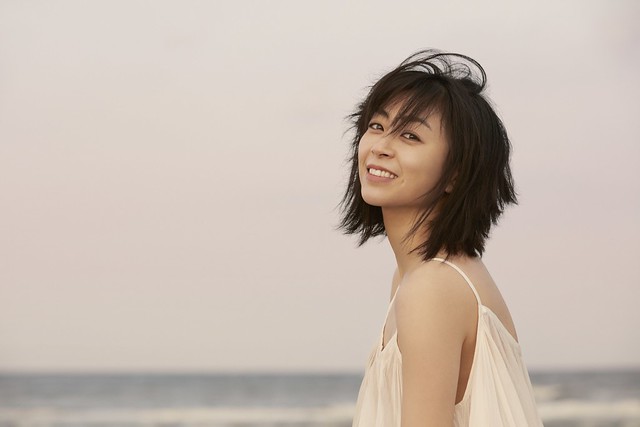 Skrillex, a long-time and self-professed fan of the KINGDOM HEARTS series, originally intended to remix the previously revealed Hikaru Utada track, Don’t Think Twice. However, owing to the pair’s friendship, this developed into the new and original collaboration, Face My Fears, to celebrate the game’s release. 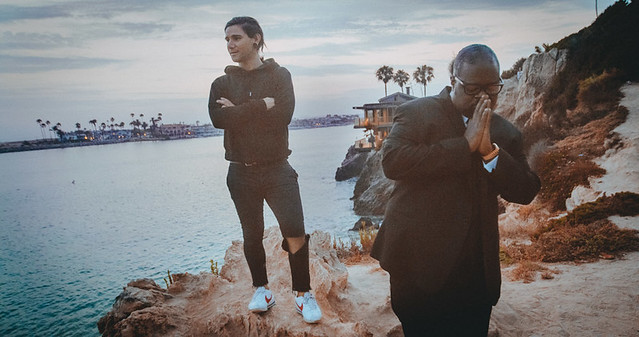 Set to be released alongside Don’t Think Twice on January 18, the opening theme song, Face My Fears, has also been produced in collaboration with Poo Bear, the acclaimed record producer who previously produced Justin Bieber’s multi-platinum selling single, What Do You Mean?

KINGDOM HEARTS III will be available for the Xbox One family of devices including the Xbox One X, and the PlayStation®4 computer entertainment system. This title has not been rated. 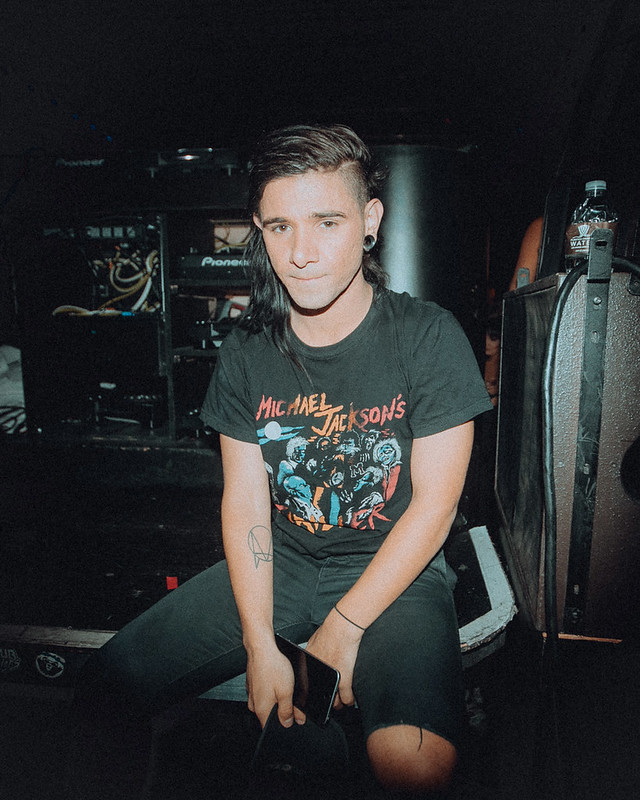 About Skrillex
Skrillex helped propel one of the largest shifts in modern American music in recent memory. At around the one-minute mark of his first Grammy acceptance speech in 2012, iPhone in hand, scrolling interminably down a list, it became clear that Skrillex doesn’t feel isolated from his peers. It’s always been a defining trait of his character, this aptitude at building things with others. It’s since gone on to characterize, color, and define his career, too. From his music to his label, his countless brand collaborations and his work on major Hollywood movies, Skrillex quite simply loves to make things. Despite being one of the biggest names in music, Skrillex hasn’t walked away from the ‘do-it-ourselves’ attitude he’s had since his start. “When you grow you’re going to need more people, more bodies to do stuff,” he said. “It’s all about making true partnerships … you’re betting on yourself and you can sustain everything.”