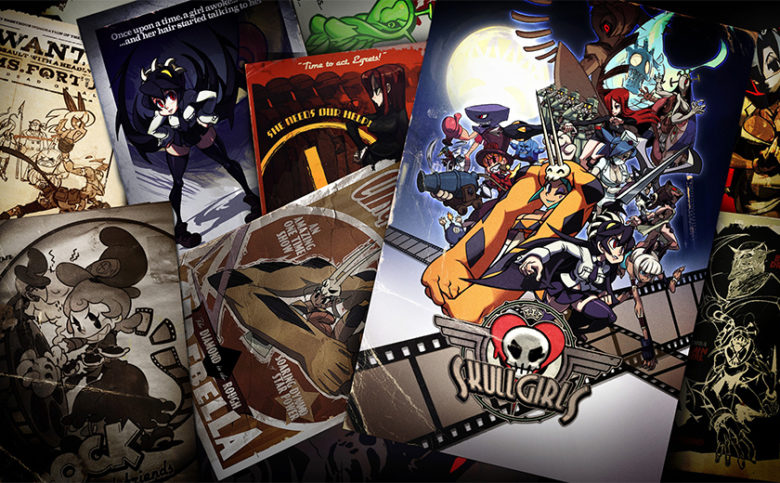 Skybound Games has announced that it will release Skullgirls 2nd Encore for the Nintendo Switch™ and Xbox One this spring via the Nintendo eShop and Xbox Games Store, respectively. Pre-orders for a limited physical edition of the game on Nintendo Switch are now available at Skybound.com.

Skullgirls is a fast-paced 2D fighting game that puts players in control of fierce warriors in an extraordinary Dark Deco world. Developed by Lab Zero Games, Skullgirls is a modern take on classic arcade fighters with a high-definition, hand-drawn twist.

The Skullgirls 2nd Encore Limited Edition box for Switch is $49.99 and includes:

Skullgirls will be playable on the Nintendo Switch at PAX East in Boston this March at the Skybound Games booth.

0 0
Previous ArticleImmortality beckons – Eternity: The Last Unicorn lands on March 5Next ArticleCall of Duty: Black Ops 4 – The Replacer Did It