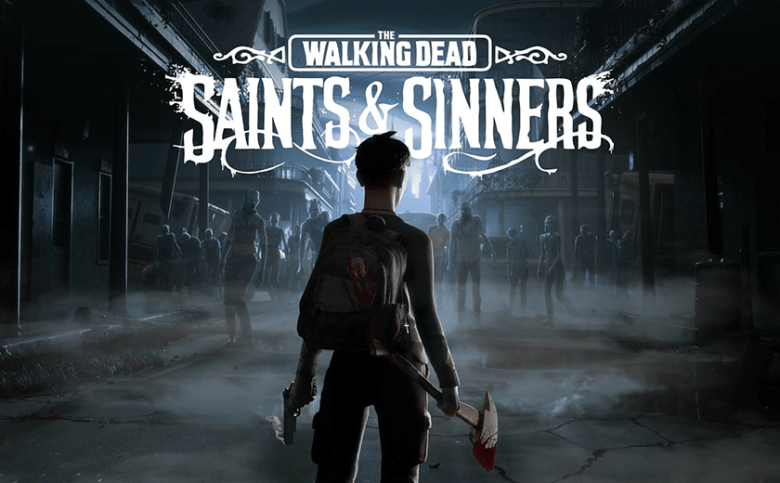 Featuring an original storyline, freedom of choice and visceral combat, The Walking Dead: Saints & Sinners offers a deep-rooted VR gaming experience in which players must fight to survive the flooded ruins of New Orleans, surrounded by unending herds of walkers and torn apart by warfare between the remaining survivors. Players will explore this expansive world as they fight their way through humans and walkers, scavenge weapons and supplies, make brutal moral choices and uncover a mystery that will determine the future for everyone left alive in NOLA.

“With The Walking Dead: Saints & Sinners, we set out to create an experience that players and fans could fully immerse themselves in, which you can’t get from playing a console or mobile title,” said Adam Grantham, Creative Director at Skydance Interactive. “We wanted to give players an original story that truly belonged within The Walking Dead universe, from the environments, the narrative and the combat to make them feel as if they were truly living in this gruesome world.”

Skydance Interactive’s innovative approach to VR offers players a new way to live survival horror in The Walking Dead: Saints & Sinners, by taking physicality and motion into account with players’ actions, allowing for a deeper interaction between the player and their environment. Scale buildings to ambush enemies from above, hold down a walker’s head to rip a knife out of its skull or attack from a distance with throwing weapons, bows and long-range firearms. Players can also choose from an arsenal of weapons or craft their own to fit their play style and survive their way. Physics-based combat turns every swing of an axe or jab of a knife into not just one of clever planning, but of physical effort to overcome enemies. 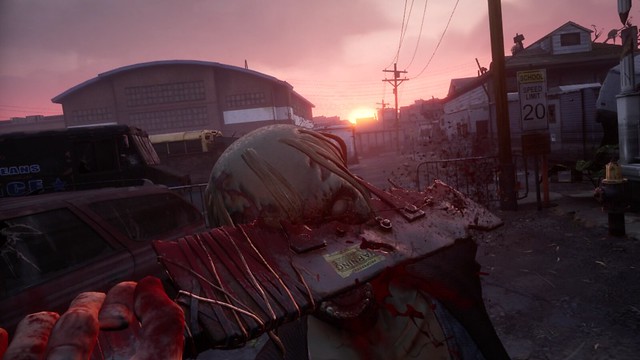 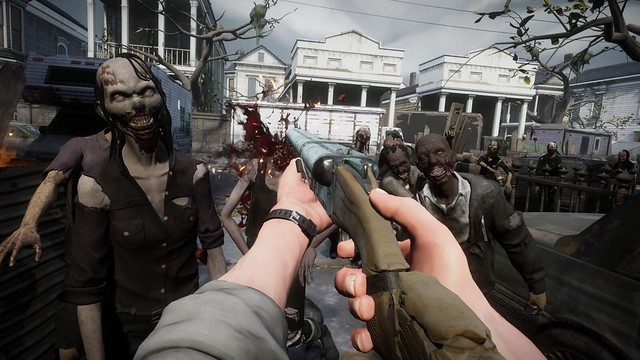 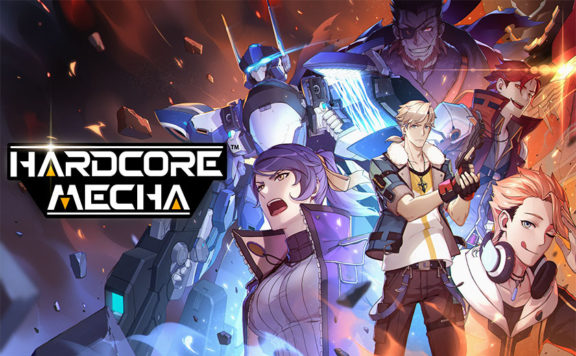 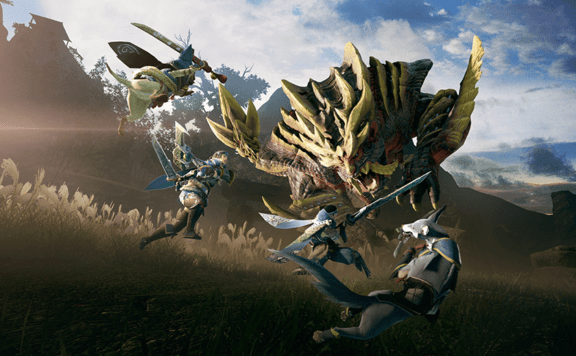 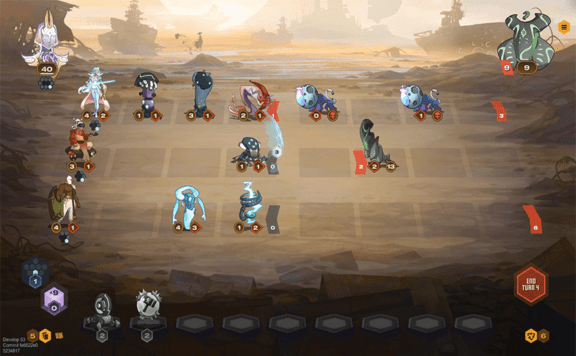 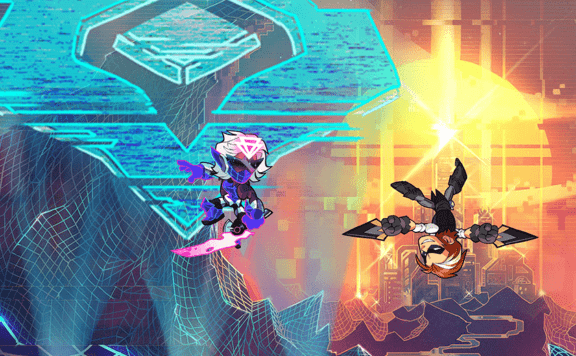 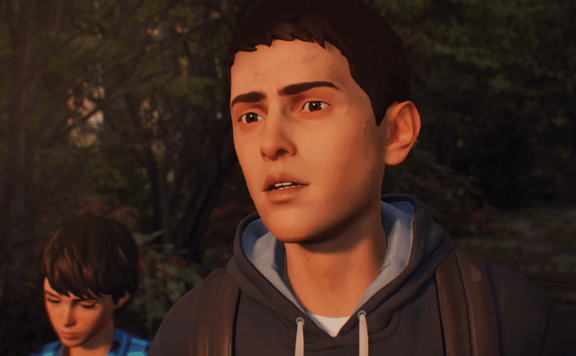