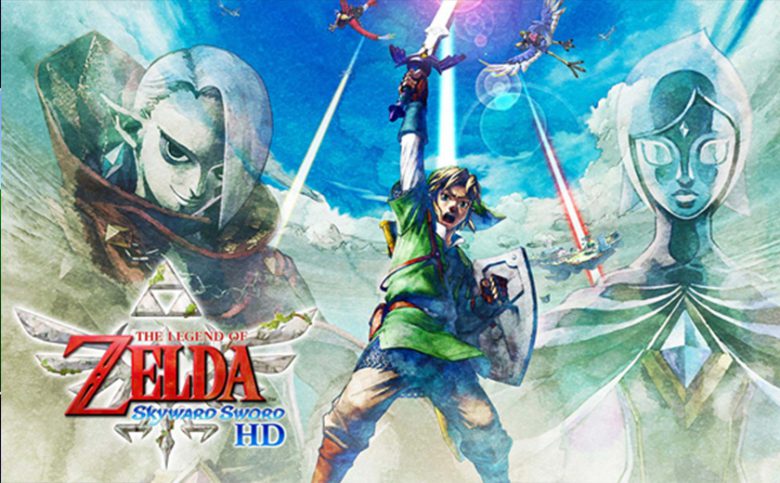 As you heard last week from Nintendo Direct, The Legend of Zelda: Skyward Sword HD is coming to Nintendo Switch and Nintendo Switch Lite later this year. Nintendo revealed during a Nintendo Direct jam-packed with a ton of news, including a (disappointing) update on The Legend of Zelda: Breath of the Wild 2. During the reveal, Nintendo didn’t say one way or another if The Legend of Zelda: Skyward Sword HD would come with amiibo support, but a new leak suggests it will, and the leak comes the way of Nintendo itself. Not long after the $60 port was revealed, Nintendo eShop pre-orders went live. And in the process, it was revealed that amiibo support is being added to the game as a new feature. Unfortunately, this is all the listing shows about the feature.

In other words, there’s no word how it will work. If the re-release does have amiibo support, you’d imagine the Skyword Sword Link amiibo will be supported, and there’s a good chance other Link amiibos will be supported as well. But could other Nintendo characters? Probably not, but it’s on the table, at least for now. It’s worth noting that Nintendo hasn’t commented on this accidental and apparent leak. If this changes, we will be sure to update the story with whatever is provided. The Legend of Zelda: Skyward Sword HD is set to release worldwide on July 16 via the Nintendo Switch and Nintendo Switch Lite. Not only will it require $60, but it will force you to clear out 7.5 GB of space to download it. 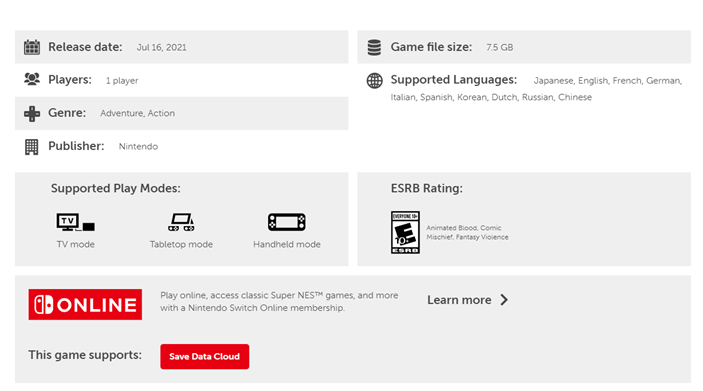