Small Giant Games, a subsidiary of Zynga Inc., a global leader in interactive entertainment, reveals a new event called Empire of Sand for its popular franchise Empires & Puzzles. The event will begin on June 29th and will end on July 13th, introducing seven new heroes to the game and power-ups that grant exclusive power.

On top of the new heroes and power-ups such as Sand Trap and Magic Lamp, players can also expect a new quest with 60 stages of varied difficulties to enjoy with more crafting & battle items, more ascension items and  Class Emblems added as rewards. 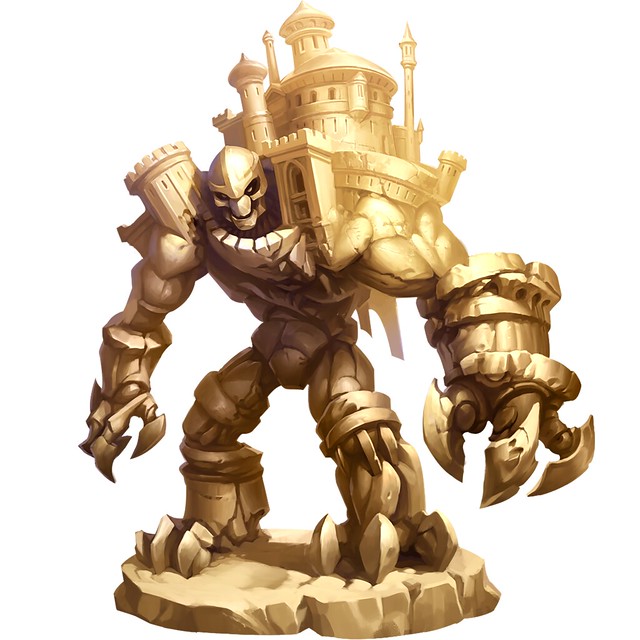 “Events are a crucial part of Empires & Puzzles. We love engaging our players with new challenges and introducing new gameplay modes and heroes they can enjoy” said Timo Soininen, CEO of Small Giant. “We are incredibly proud of our team that continuously provides our fans with new stories and heroes within our game.”

Empires & Puzzles successfully blends approachable match-3 battles with deeper gameplay elements including hero collection, base building and social alliances. Since its launch in 2017, the game has reached the #1 grossing games position in 66 countries on the App Store and 34 countries on Google Play.

Empires & Puzzles is available for download on iOS and Android.