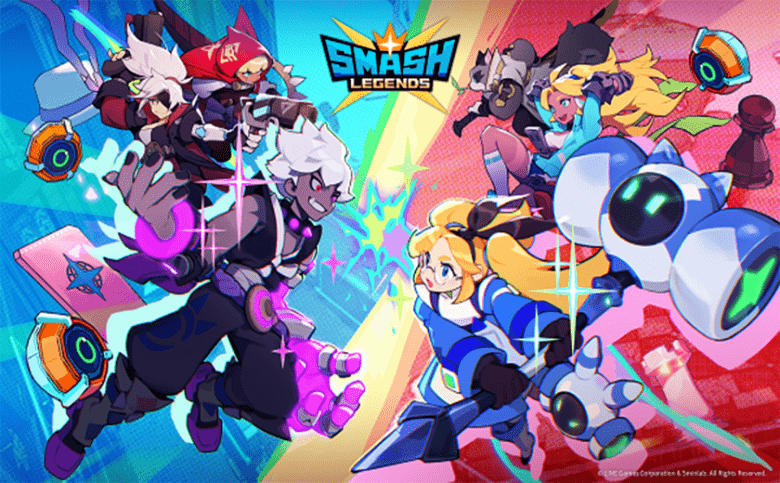 First, a new Vanguard Legend ‘Don Quixote’ with powerful tanking and damage reflection skill has been updated. This new character is given to all players achieving 525 Medal Road points, which can be earned just by playing. Don Quixote is with two new skins ‘Honorable Knight’ and ‘Knight of Light’.

And for more diverse gameplay, the update has unlocked ‘Rare Ability’ for all Legends that have reached Level 10. As types of passives that augment each character’s skillset to a great extent, Rare Abilities can be obtained from various Boxes when the player has one or more Level 10 characters.

‘Dream Shop’ that many players have been waiting for has opened as well. At the shop, players can trade ‘Dream Pieces’, which are given instead of the extra character pieces acquired after reaching level 10, for various Abilities, Skins, and Emoji.