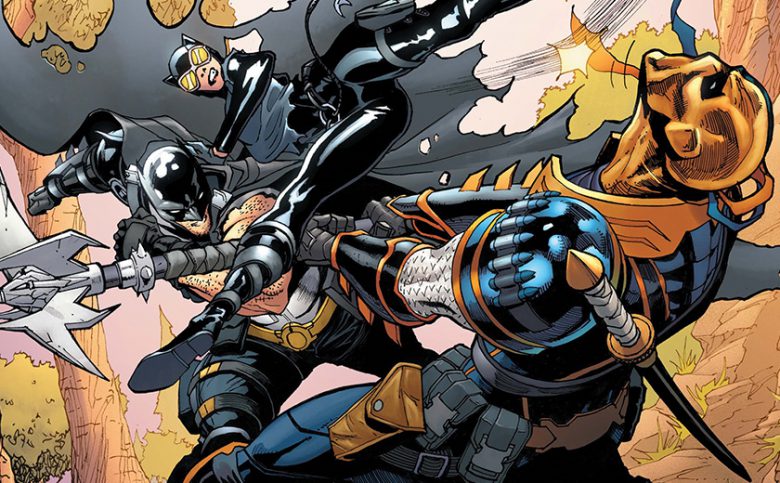 The train keeps rolling for BATMAN/FORTNITE: ZERO POINT, and with characters like Harley Quinn, Catwoman, and even Snake Eyes mysteriously popping up on The Island, it’s anyone’s guess who will show up next!

Issue #4 of this six-issue limited series is no exception, as DC’s deadliest assassin, Deathstroke makes his appearance on The Island, and here’s a first look!

Batman has broken free from the Loop and the endless cycle of combat. Now free to explore the island without limitation, the World’s Greatest Detective will discover secrets about the world of Fortnite never before revealed in the game or anywhere else. Just one thing…he’s not alone. Not only is he met by a rogue faction of Fortnite bandits who have ALSO escaped the loop–Eternal Voyager! Bandolette! Magnus! Fishstick! And a few others– there’s someone else trapped, someone, who is trying to get free from the world of Fortnite …someone deadly. Will Batman recognize this familiar hunter-for-hire, and even more importantly, will he trust him? Just because Batman’s out of the Loop doesn’t mean the fighting is over! 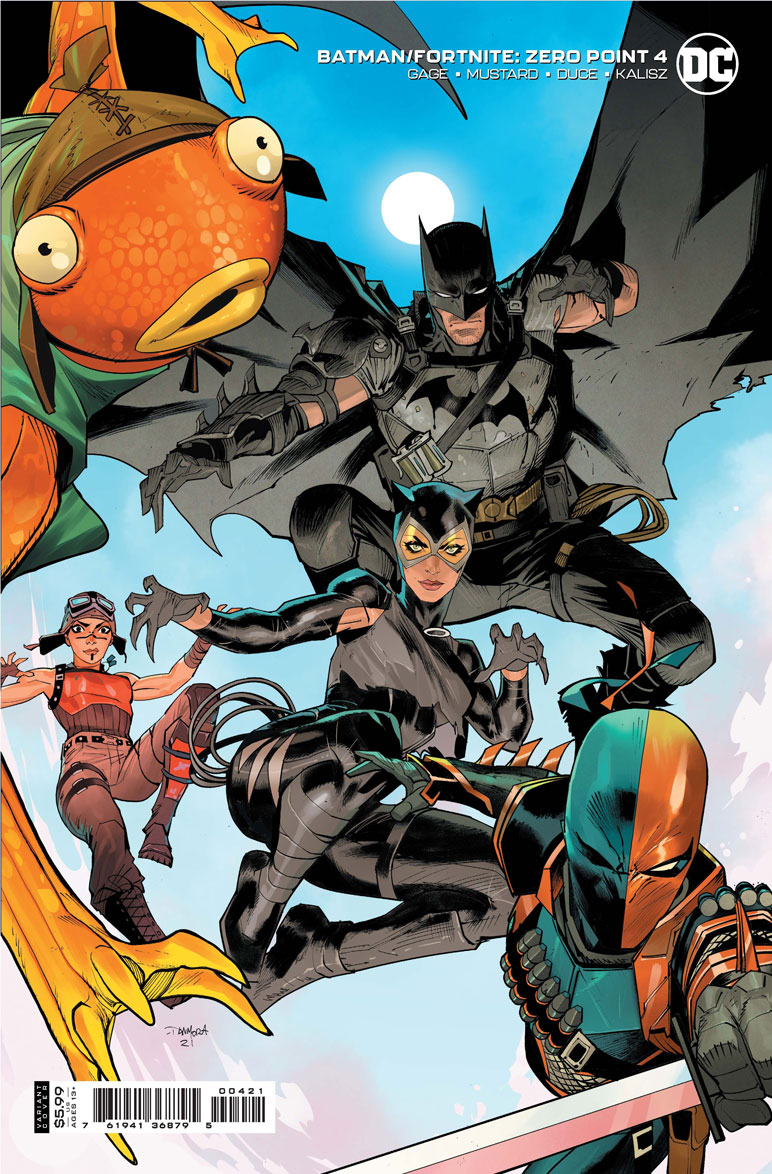 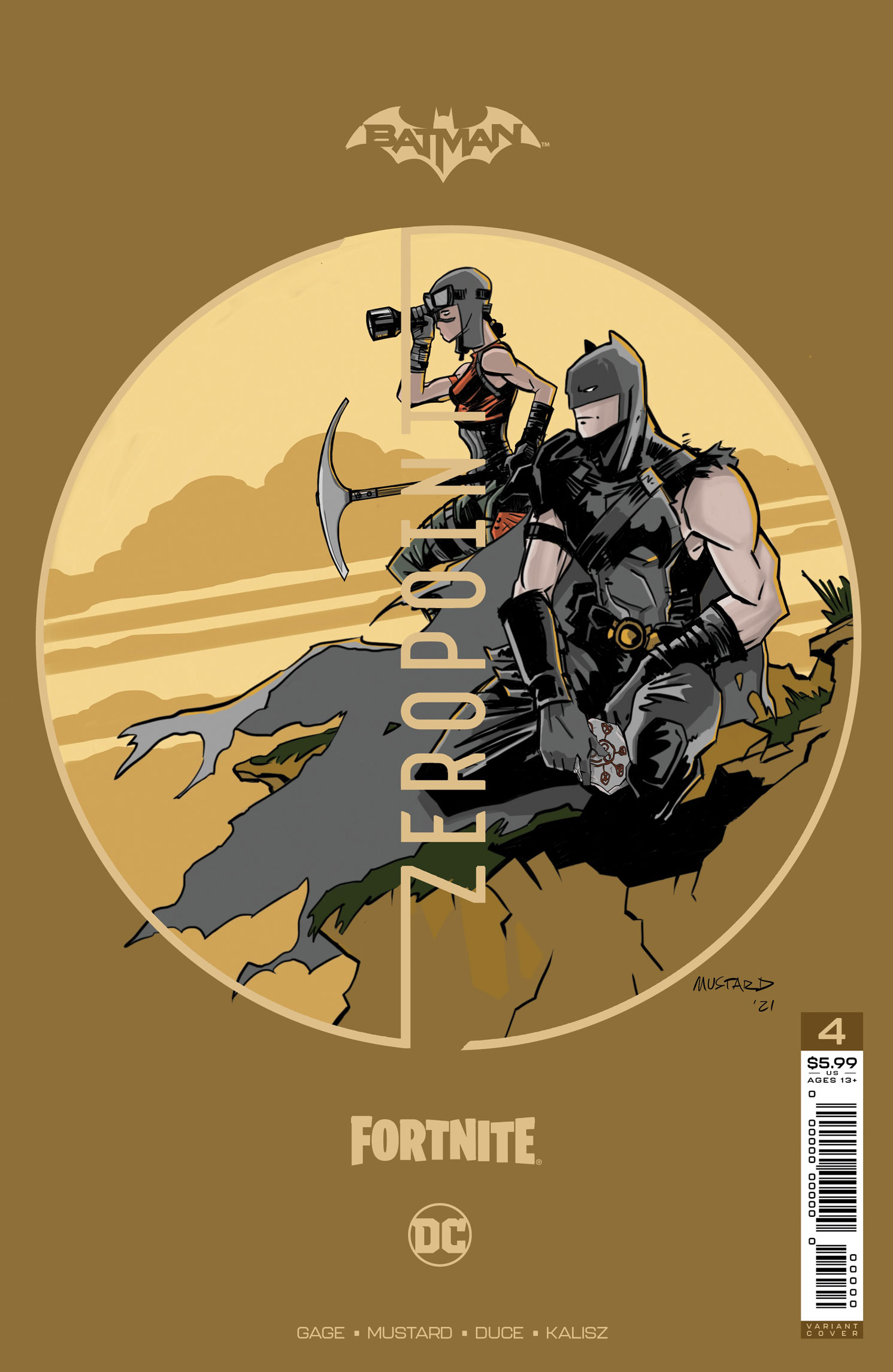 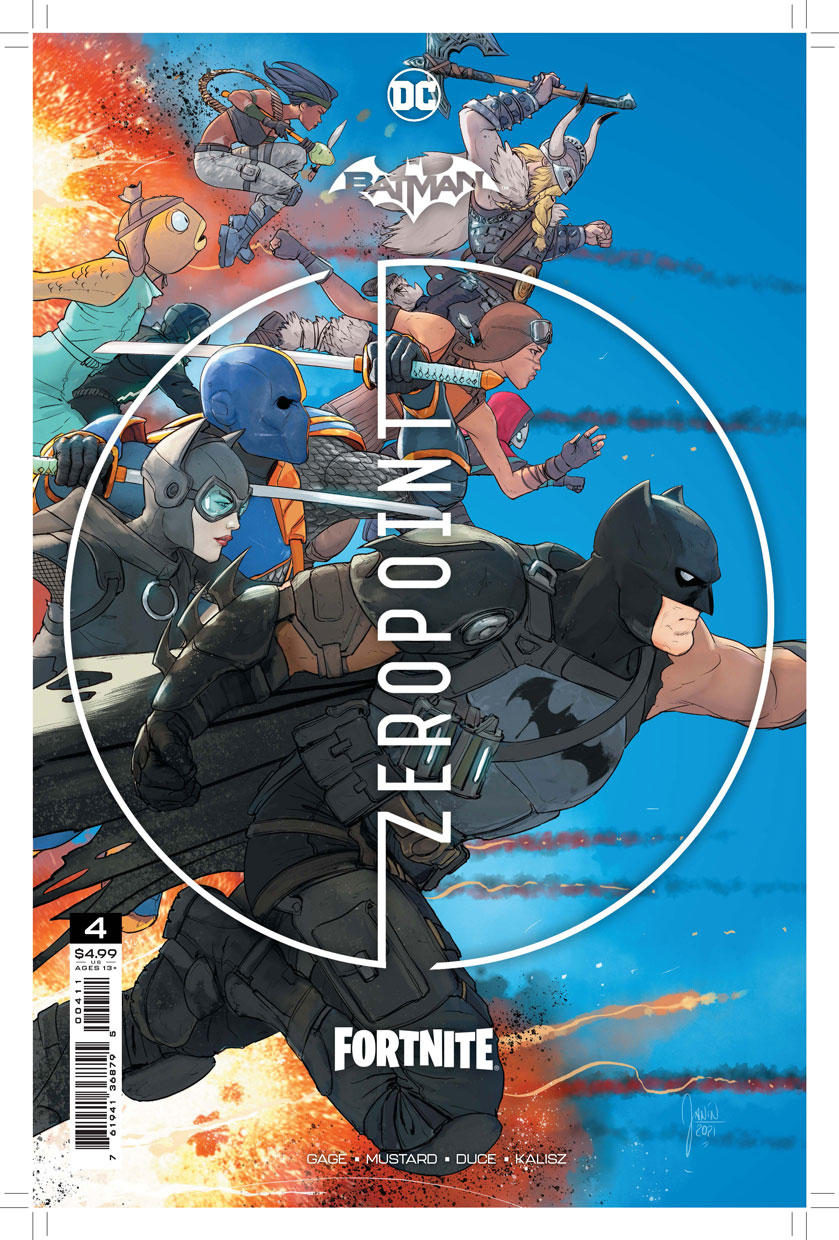 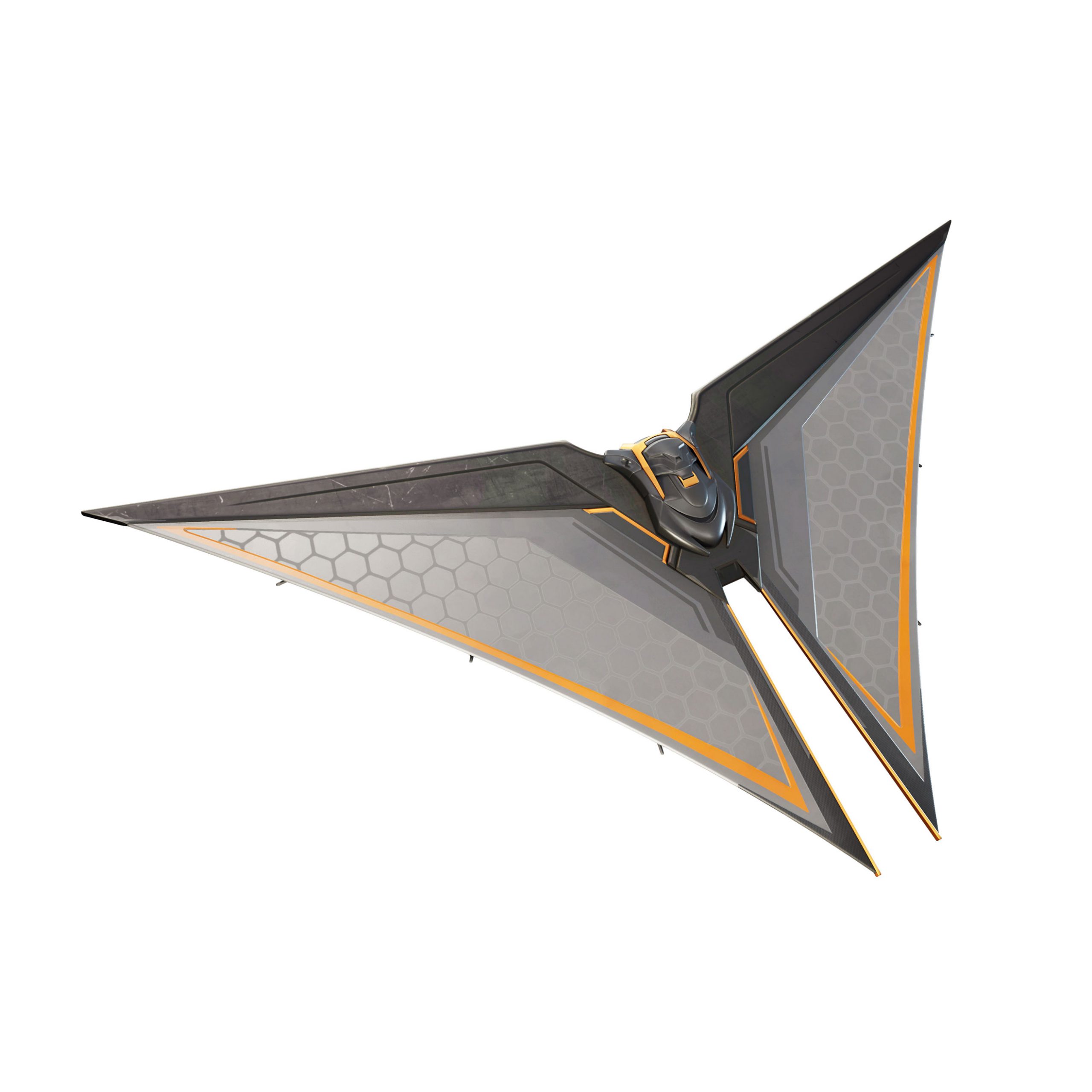 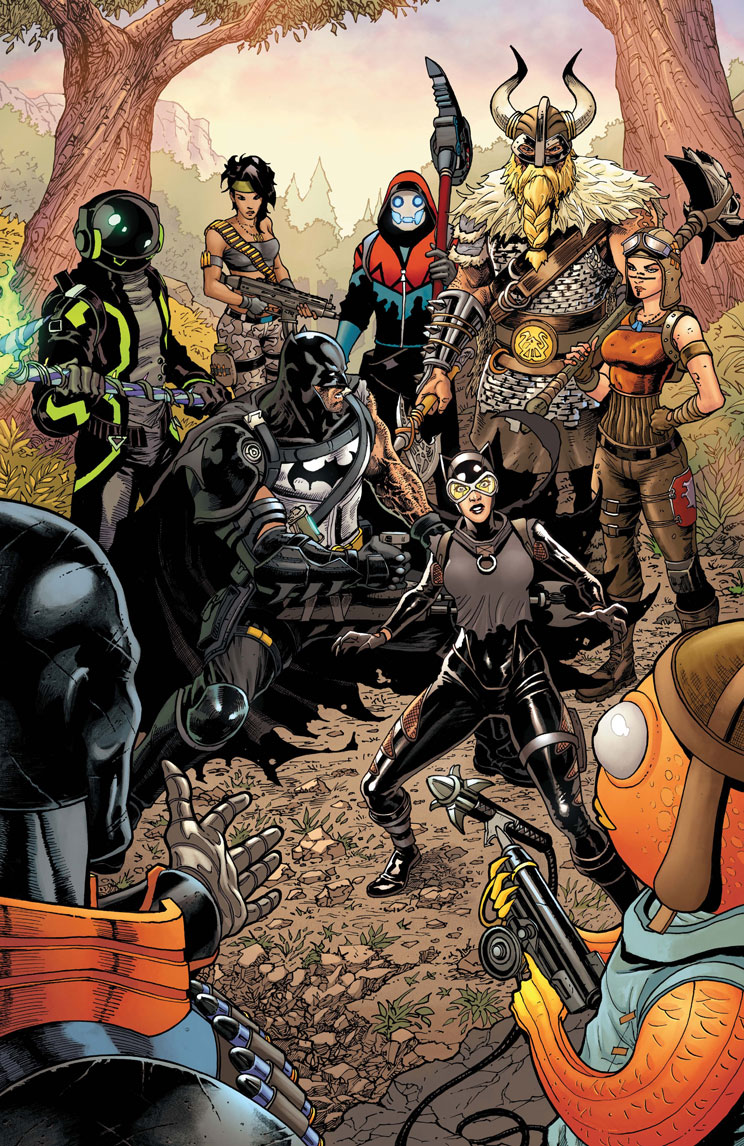 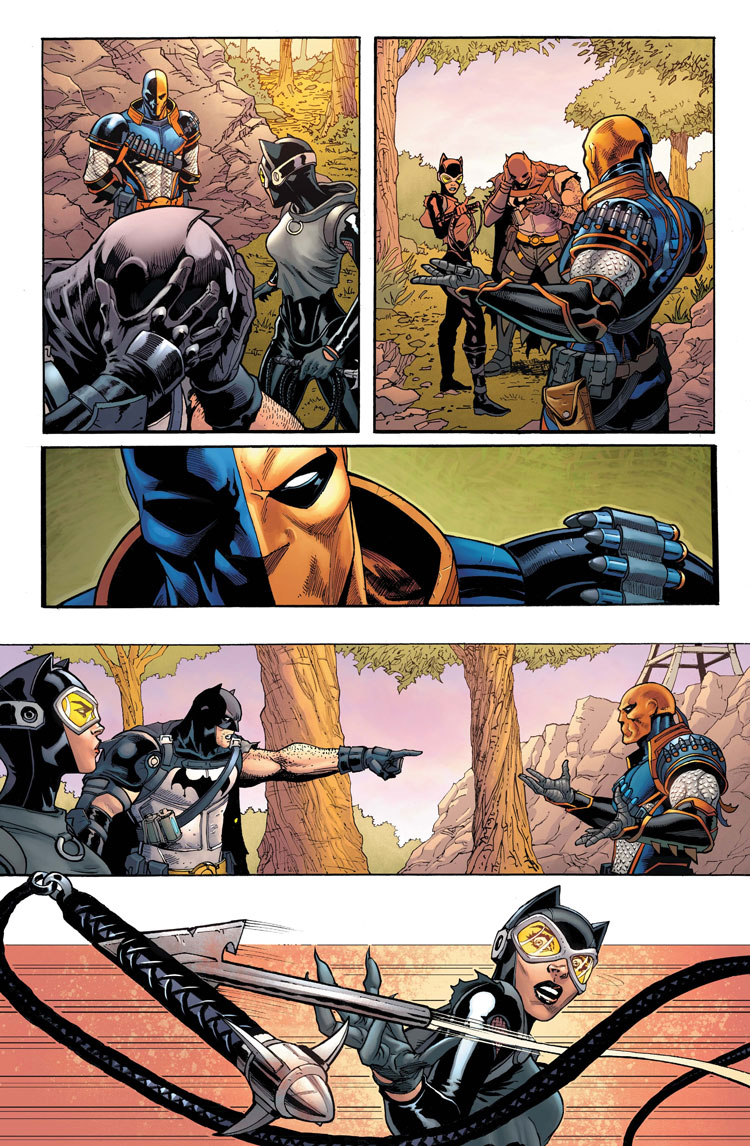 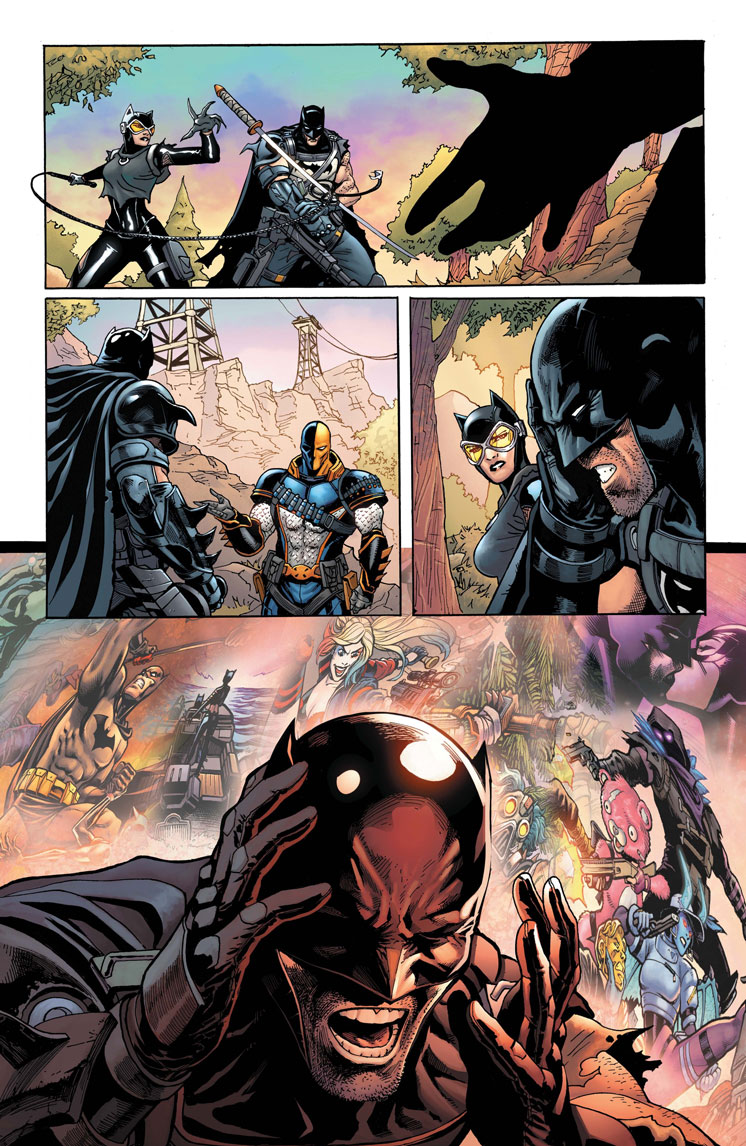 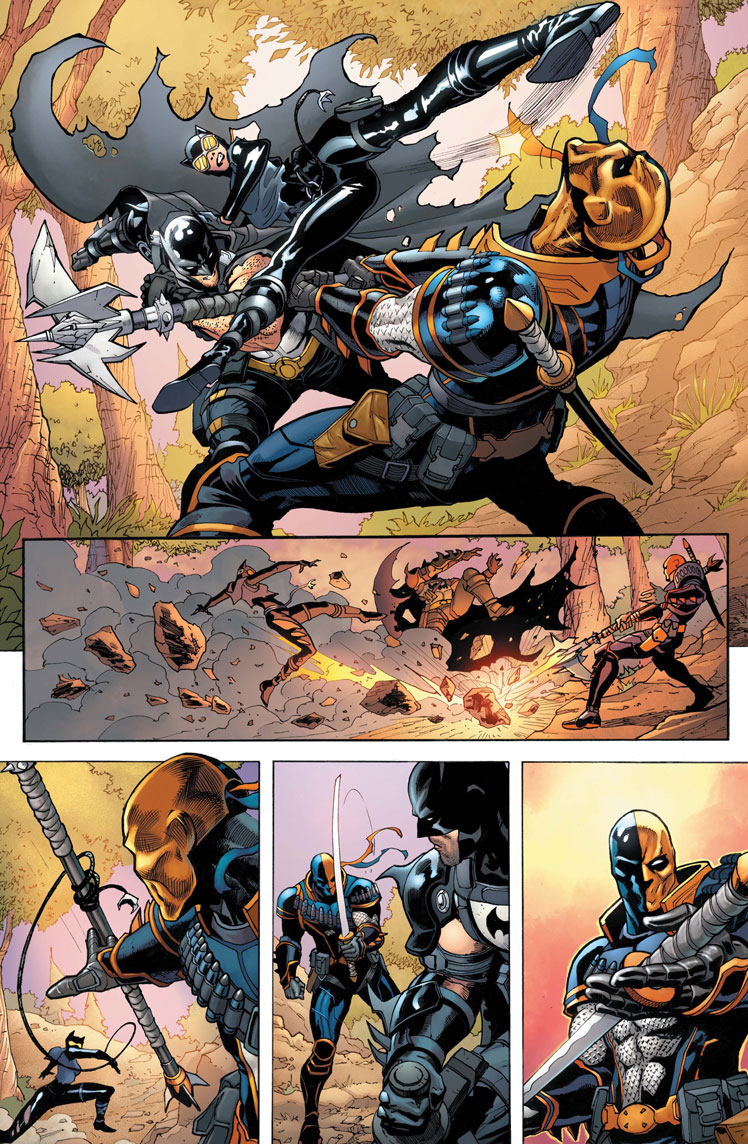 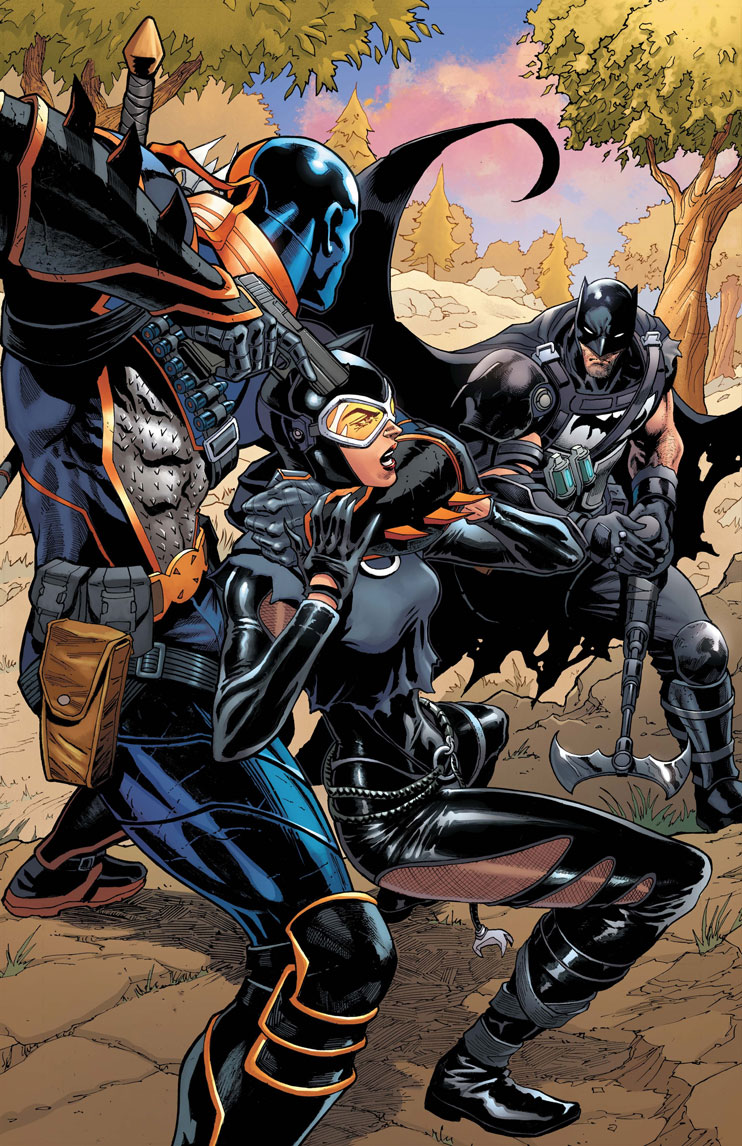 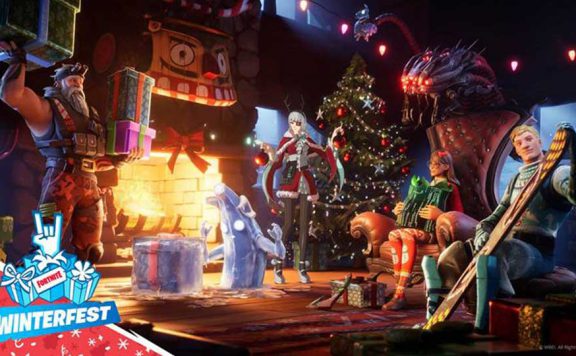 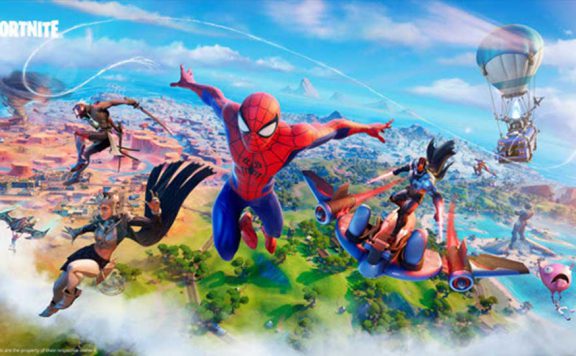 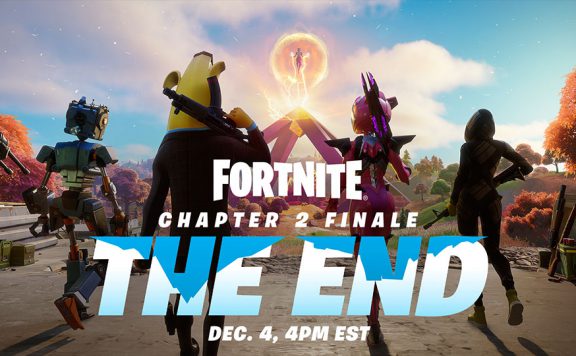 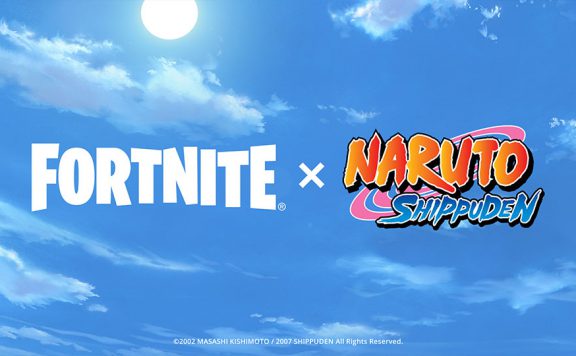