The world of Old School RuneScape has expanded with today’s release Song of the Elves, a Grandmaster level quest finale that concludes the oldest and longest storyline in RuneScape history.

The Elf Quest series began in 2002 with Plague City, a novice-level quest, which marked the beginning of RuneScape’s first ever storyline. Seventeen years later Song of the Elves’s arrival in Old School RuneScape sees adventurers’ team up with characters from across the series to finally put an end to the schemes of Lord Iorwerth and King Lathas and bring peace to the evergreen lands. 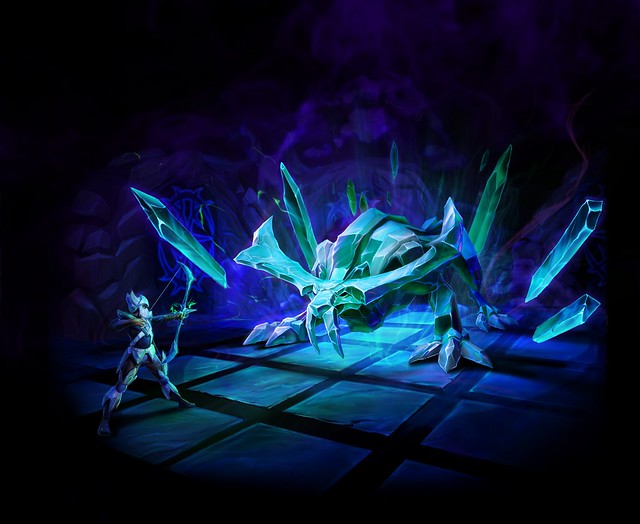 “Song of the Elves is yet another major release for Old School RuneScape, and one of the game’s most significant content updates, following its surge in popularity thanks to the legions of mobile players joining desktop players. The launch of Prifddinas highlights the symbiotic relationship between Old School and RuneScape and is a great example of how the two games influence each other. Originally released in 2014, Prifddinas has been given an ‘Old School’ overhaul and the time has arrived to hand the keys of the elven city to our players”.

Completing the questline grants players access to the long-awaited and highly anticipated crystal city of Prifddinas. For years, this city has sat untouched on the Old School RuneScape map, only now will the secrets of this area be uncovered. Within the city among the bustling shops and robust resources, players can explore a vast range of new content. The main attractions being The Gauntlet, a challenging PvM minigame; and Zalcano, a brand-new demon skilling boss. Players successful in completing these challenges can unlock all-new crystal armour, tools and the legendary Blade of Saeldor.