Sonic and Arle have joined forces to turn February into sequel month. SEGA AGES Sonic The Hedgehog 2 and Puyo Puyo 2 are now available for the Nintendo Switch for $7.99! With all the special enhancements both landmark titles have to offer here, you’ll find they make for great travel companions.

What more can you say about Sonic The Hedgehog 2 that hasn’t already been said? No other game at the time delivered the sense of speed and feel like this masterpiece, and SEGA AGES takes things a step further. That includes the return of the competitive two-player mode, the addition of the drop dash technique first seen in Sonic Mania, Super Sonic Mode that lets you transform into the yellow-quilled Super Sonic right from the start, a Time Trial mode with online rankings; and the ability to play the game as Knuckles the Echidna. Celebrate the release of the new movie with a blast to the past! 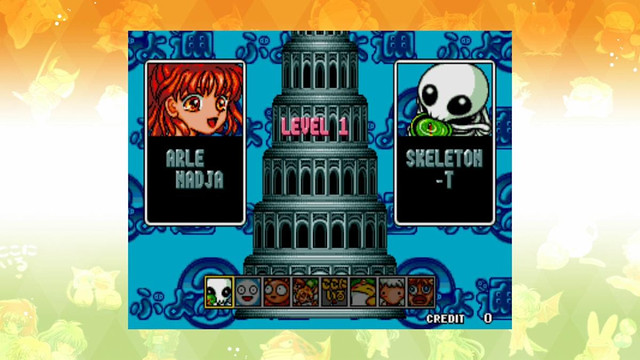 Get ready to drop garbage on your friends – Garbage Puyo, that is! Puyo Puyo 2 is widely considered one of the best entries in Puyo Puyo series history thanks to its upgraded ruleset, and this SEGA AGES release enhances the experience even further. With two-player online battles, online rankings, a quick rewind function, and a colorblind mode, this is the perfect time to drop in!

‘Reversion: The Return’ Now On STEAM™ Challenges You To Join The Resistance To Defeat The Empire Of Evil Sergio
April 3, 2020