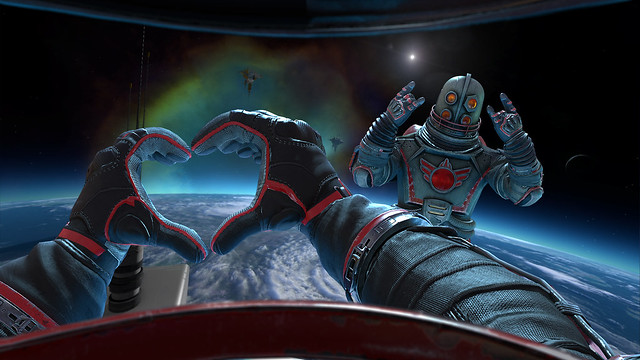 The open beta will give players the opportunity to try Space Junkies for free ahead of its worldwide launch on March 26. The open beta will offer the same experience as the full game, featuring four different PvP modes playable across several unique maps as well as a variety of characters each with unique characteristics.

For the first time, PlayStation VR and PC players will be able to challenge or team up with each other thanks to full cross-play support during the open beta and at launch between PSVR, Oculus Rift, HTC Vive and Windows Mixed Reality headsets. 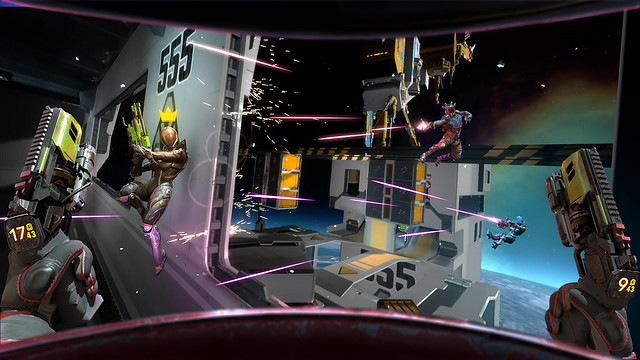 Can You Pet the Dog and the Dragon and the Deer and the… Well Everything… in The Waylanders?
June 3, 2020