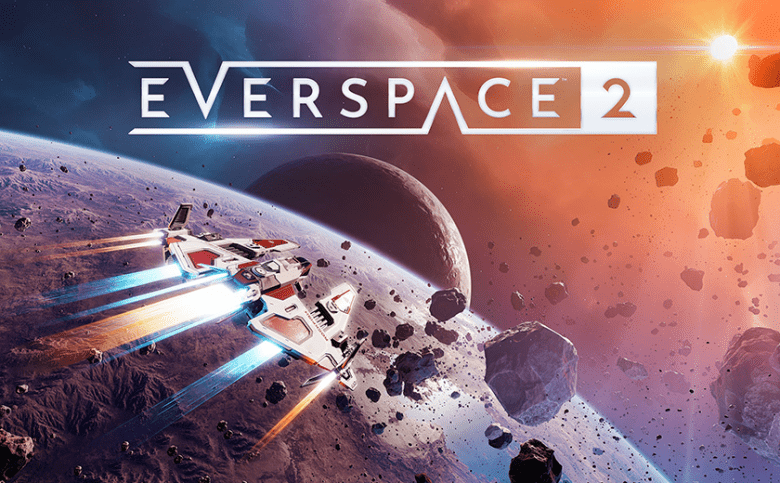 EVERSPACE 2 has launched in Steam Early Access and GOG Games in Development to critical and public acclaim. Being touted as “the new gold standard for space shooters”, EVERSPACE 2 was able to sit at the top of the worldwide steam top sellers for two days and now remains in the top ten global best sellers on Steam.

“EVERSPACE 2’s start in Early Access and GiD exceeded our wildest expectations. So far, we’ve received overwhelmingly positive feedback from fans and press all over the world,” said Michael Schade, CEO and co-founder of ROCKFISH Games. “After we started Early Access with more than 260,000 wishlist entries on Steam, we were very confident, however, we would never have dared to dream that we would land at number 1 in the worldwide Steam Charts in no time. After a few hours, we saw over 3,000 simultaneous players which is more than double the record of the lower-priced, original EVERSPACE in its first big sale. With currently 94% positive reviews, we seem to have hit the bull’s-eye with tens of thousands of space shooter fans. We are super grateful for tens of thousands daring space pilots pulling the trigger on an unusually high-priced Early Access game, which is a heart-warming reward for all the hard work, love and dedication our talented team poured into this initial release version, despite everyone working from home since March, last year. There’s a lot for EVERSPACE fans to look forward to as we work towards release in 2022. We plan to share our first roadmap within the next few days after we have browsed through all the community feedback on the initial release version of EVERSPACE 2.” 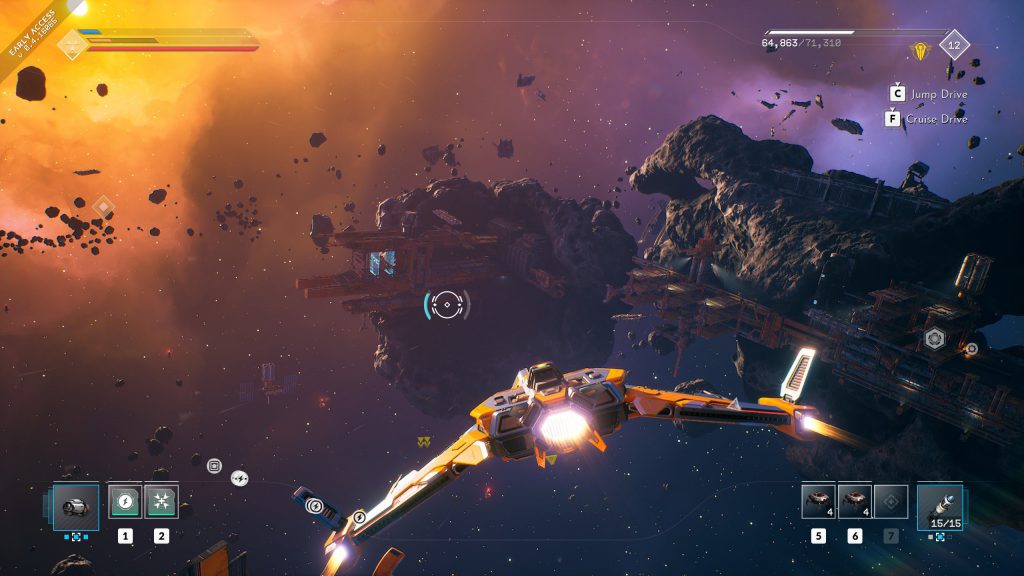 Coming in hot after the Early Access launch, ROCKFISH Games has announced that, as of now, the Steam version of EVERSPACE 2 is available on NVIDIA GeForce NOW, with the predecessor to follow soon.

“When EVERSPACE 2 was announced at Gamescom 2019, we were blown right away by its striking visuals and action-packed space combat,” said George Scotto, Developer Relations Account Manager EMEAI at NVIDIA. “The reveal sparked attention through our ranks, all the way to the top, and we are thrilled that EVERSPACE 2 has just been added to Geforce NOW, enabling space game enthusiasts to play the game smoothly with all the bells and whistles, even without having access to a high-end gaming PC.”

The eagerly anticipated space looter shooter was also awarded at yesterday’s German Developer Award 2020 in the “Most Wanted” category. 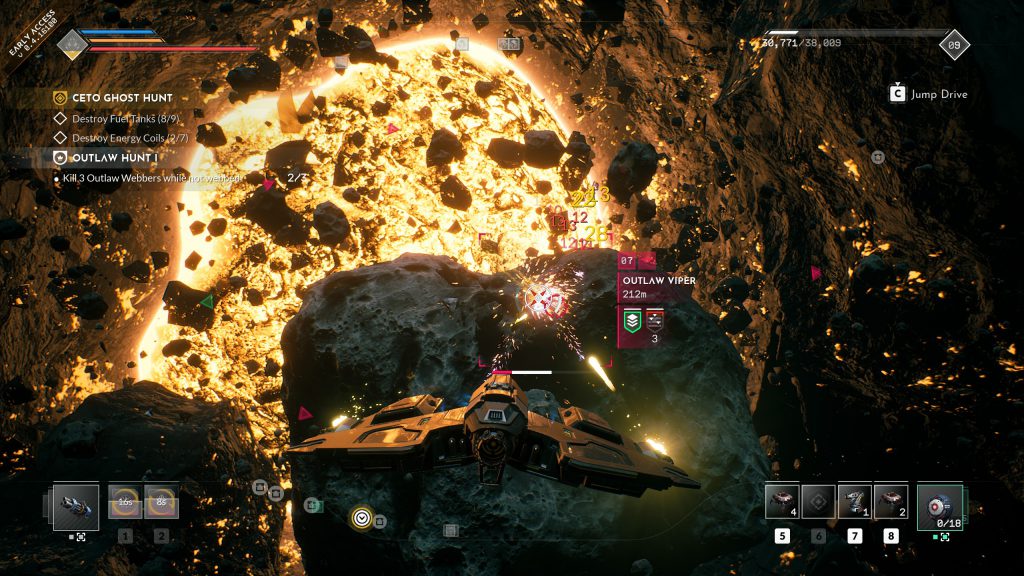 EVERSPACE 2 continues the story of Adam Roslin from the first part of the series. Starting with two sprawling star systems that can be freely explored by space pilots, players experience Adam’s emotional journey and personal development from an immortal clone space pilot to an individual of character whose death has final consequences. EVERSPACE 2 offers in the current Early Access version more than 25 hours of gameplay and already contains all core mechanics of the targeted final version.

EVERSPACE 2 can be purchased on Steam and on GOG. The full version for PC, including Mac and native Linux support, will be released at a reasonably increased price in the first half of 2022 and come with UI and text language support for German, French, Italian, Spanish, Brazilian Portuguese, Polish, Russian, simplified Chinese, Japanese, and Korean.