Skystone Games and indie developer Coffeenauts are pleased to announce the release of a brand new limited-time Xbox demo for the upcoming action-adventure game Spacelines from the Far Out. As announced and played live during the /twitchgaming Showcase: [email protected], the demo is now available through the Microsoft Store for Xbox Series X|S and Xbox One consoles.

In addition, The Xbox Ambassadors will be hosting their Summer Games Party all through August 2021. There will be a planned live stream of the demo and Q&A with one of our developers in August – more on that soon! You can tune in to that stream and all the rest of the great games at twitch.tv/xboxambassadors.

During the Xbox Summer Games Party, fans can join in live for a chance to chat and hang out with special guest devs, other Xbox gamers, and participate in giveaways that include all sorts of goodies as well as top prizes like Xbox Game Pass Ultimate codes and Designed-for Xbox OtterBox accessories. 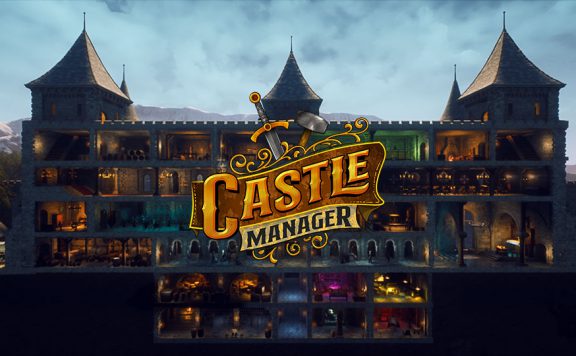 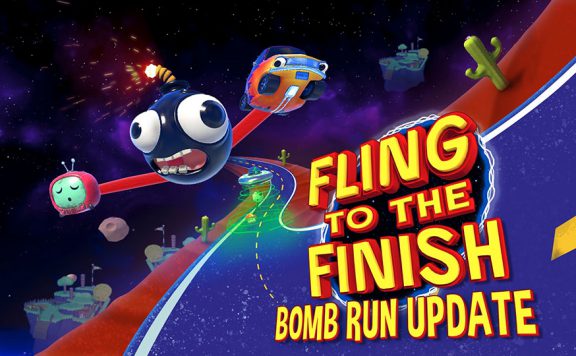 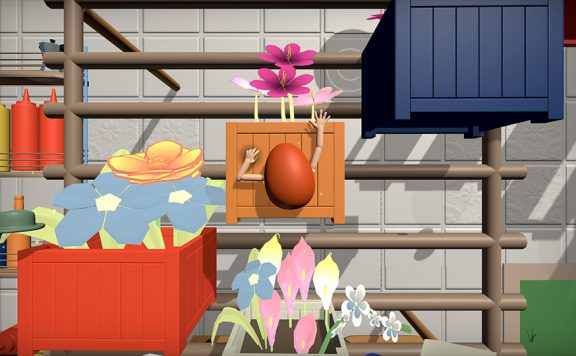 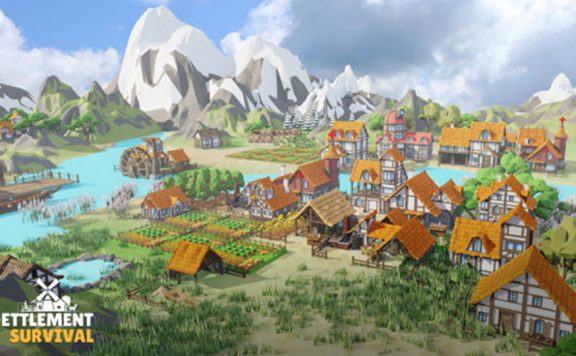