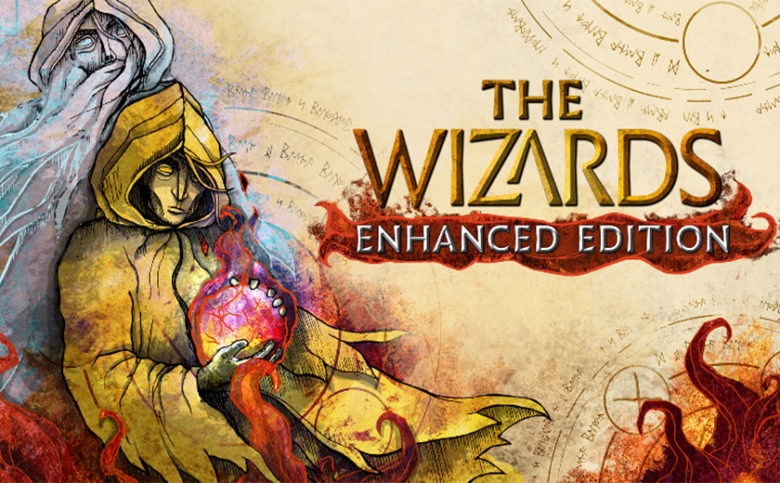 In The Wizards – Enhanced Edition, players assume the role of a young sorcerer traveling through time to protect the ream of Meliora from destructive enemy forces. Casting elemental spells is key to freeze, burn or electrocute the legions of orcs, goblins and dragons infesting the lands. Players will unlock arcane secrets as they master the spell gestures, learning to adapt their tactics to the fast-paced flow of combat.

The Enhanced Edition adds a brand-new level to the Story Campaign for players to explore a fresh map, face new battles, and dive into the expanded lore. Players seeking out global competition can try their magical hands in the Arena Mode, confronting endless waves of enemies to conjure up a spot on the online scoreboards. Fate Cards, discoverable in both game modes, can change the difficulty and rules to the player’s liking as they augment their skills or sacrifice their bonuses for high risk, high reward gameplay.

The Wizards – Enhanced Edition will release for PlayStation VR North American retail on Aug. 6, 2019 for $29.99, with pre-orders available soon. The game is rated T by the ESRB for Fantasy Violence. Two PlayStation®Move Motion Controllers are required. 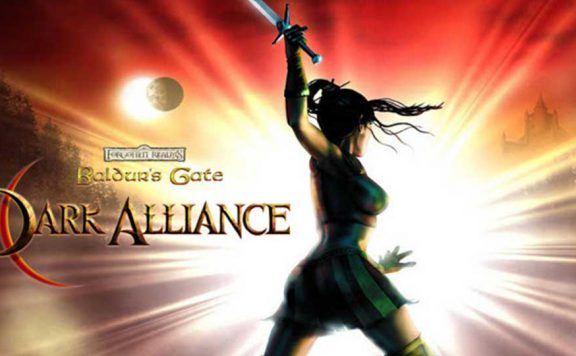 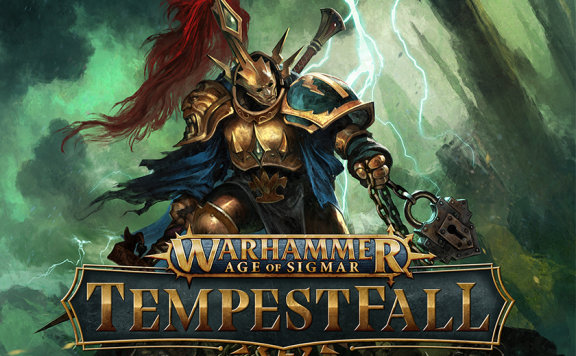 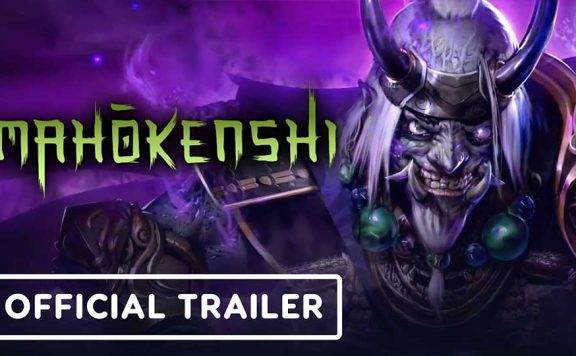 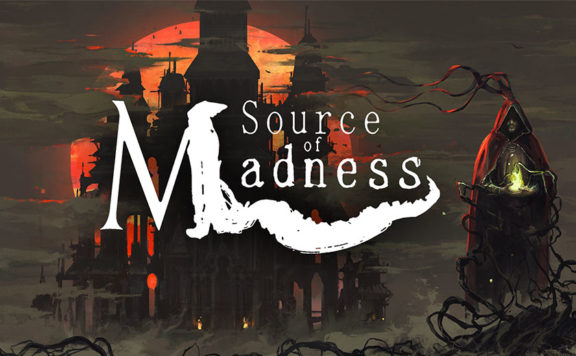 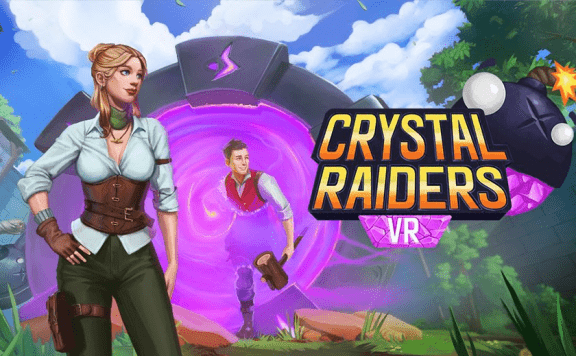 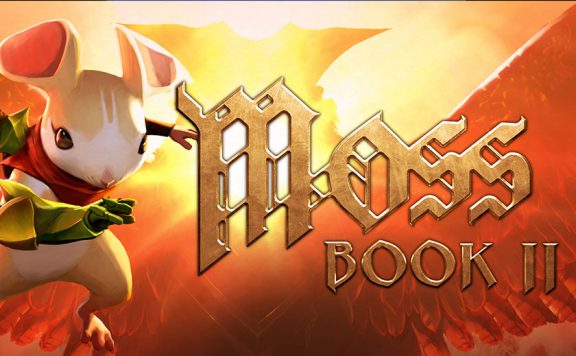